Antoine Dodson is no longer gay, the viral video star is now claiming via his Facebook and Twitter accounts which have prompted many to believe that his accounts may have been hacked.

Seemingly out of nowhere, Antoine Dodson claimed he was “no longer into homosexuality,” posting to both Facebook and Twitter about his change of heart last night.

Dodson shot to fame after a clip of a news interview he did following an attempted rape of his sister went viral on YouTube, and was later morphed into a hit single known as the “Bed Intruder Song.”

Antoine Dodson became an instant part of internet culture history, with his animated take on his sister’s attack resonating with web users everywhere.

An openly gay man, Dodson was vocal once again last summer, when Chik-Fil-A was in the news over a gay marriage controversy. At the time, the star said that he was respectful of the chain’s position, and that he refused to boycott despite the stance.

Last night, Dodson went to his hundreds of thousands of Facebook followers, himself renouncing homosexuality and saying:

“I have to renounce myself, I’m no longer into homosexuality I want a wife and family, I want to multiply and raise and love my family that I create. I could care less about the fame and fortune, I’ve giving all that up to know the true history of the bible.”

“For I am the True Chosen Hebrew Israelite descendant of Judah. And as True Israel I know that there are certain things we just can’t do. And I totally understand that now. I don’t need a Mercedes Benz, I don’t need a big house in Beverly Hills all I need is the Most High and my family (Israel).”

“I have been awaken[ed] by the great and so should you. Let’s be delivered from the wickedness of the world and live the way we should. The Most High bless all and have a beautiful evening. Israel wake up and take full power of who you are. I’m ready are you?”

Good Evening fellow Israel, I have been awaken to the truth and I am ready to surrender to the (@YouTube http://t.co/K1l3vAZgZ0)

This morning, Dodson again posted to Facebook about his new path, adding:

“Israel will be hated by all nations, the flamboyant pictures of me are all over a year old, because you talk ish about or try to destroy my character, its not going to work. Like I said, that lifestyle is foolish and I don’t want or have time for it. For my blacks and Hispanics and the rest of the 12 true Israel. We got this because now we have their attention. Also Gentiles who want to accept the Most High and his son, you also can be brought into the fold. Rise of the Chosen.”

What do you think of Antoine Dodson renouncing his life as a gay man?  Or do you think that his account(s) were hacked? 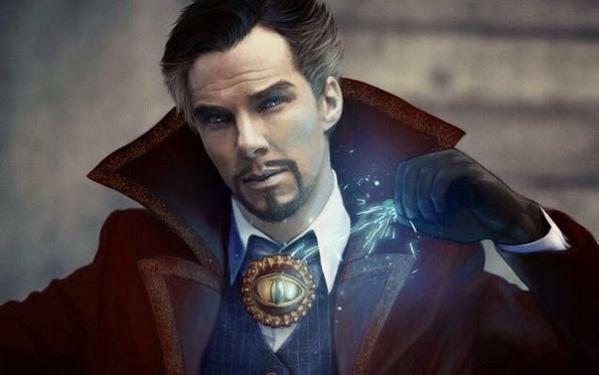