Since the creation of Israel in 1948 by UN recommendation of the partition of Mandatory Palestine. Yet, despite the requests, the independent Palestinian state was not declared, similarly to the Israeli state. Since then, Israel had fought several wars with its Arab neighbors acting in support of Palestine, and had gone through many negotiations for a settlement of the Israeli-Palestinian conflict, rather known as the Arab-Israeli conflict.

Over time, there have been more than one recommendations to put an end to the issue of the ongoing bloodshed in the territory, yet either Israel or the actual Palestinian leadership refused the recommended solution.

In 2002, the Arab League drafted a peace plan, which then was refused by the Israeli government. Lately however, this plan was revised and land swaps have been recommended. Although most of the Palestinians praised the move, apparently pleased with the solution, senior Hamas official Ismail Haniyeh rejected the idea, saying that the land swap would be a concession that outsiders, Arabs or not, were not allowed to make.

Meanwhile, president Mahmoud Abbas welcomed the idea of a peaceful settlement, even though with a land swap. The fact that Hamas rejects the new peace initiative while Abbas seems to be accepting outlines the major fault lines between the two Palestinian camps. Yet, the US administration described the Arab initiative as a very big step forward, and Israel’s top peace negotiator, Tzipi Livni also claimed that the offered solution could bring talks closer to a positive outcome. This however shows a universal acceptance of the peace plan, and the desire to reconcile.

However, Hamas continues to deny Israel’s right to exist, therefore no solution including a land partition will ever be good enough for the organisation. Haniyeh said outsiders should not get involved in Palestinian matters, and that the fate of the people should be decided by themselves. It would, by definition, include an independent solution of the issue.

This on the other hand seems as far and unreachable as the other end of the universe. Now if Hamas does not want to see others getting involved in the matter, they should seek a possible solution. However, for that, they have to acknowledge Israel’s being there, and the fact that Israel is not going anywhere. Added to that fact is the military superiority of the Jewish state, especially with the US standing behind it at practically any step, while Palestinians can only count on the support of other Arab states, sometimes more of a rhetoric move than a real commitment.

In order to bring the Israeli-Palestinian conflict to an end, a just and even partition of the land should take place, and both parties should finally vow to respect the universal international law and human rights, and the right of the other people. Israel would have to stop building its diaspora in the Palestinian part of the land and withdraw the existing camps. It is also necessary for Israel to be reintegrated fully in the regional economic and political system and to achieve a working and sustainable relationship with its neighbors – or at least most of them. 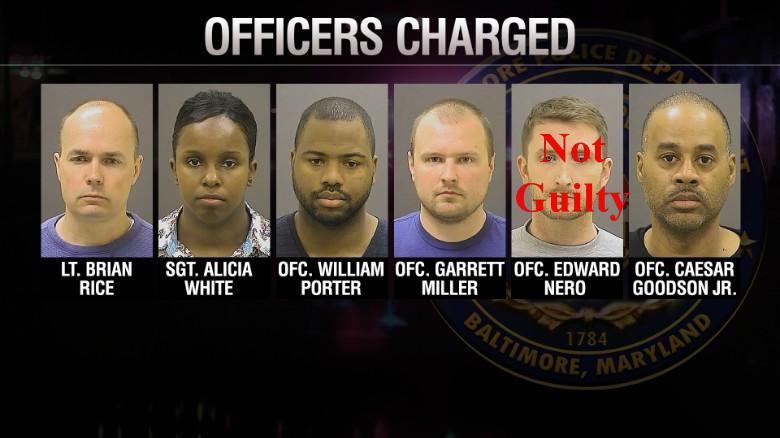