Wesley Snipes is free and now Lauryn Hill may be going to jail.

She will receive her sentence today for the tax evasion charges she pleaded guilty to last year.

Hill recently signed a recording contract with Sony that will help her pay her taxes. She also released a song on iTunes over the weekend in the hopes of raising some funds to pay the taxes, but she’s still potentially facing time.

The 37-year-old South Orange resident hasn’t released much music since her 1998 solo debut, “The Miseducation of Lauryn Hill,” which won five Grammy Awards.

She is facing potentially three years in prison, after failing to pay taxes on $1.8 million in income, even though her lawyers say she’s now all paid up.

What do you think of her new song?  Is a little too late to save her from the clink? 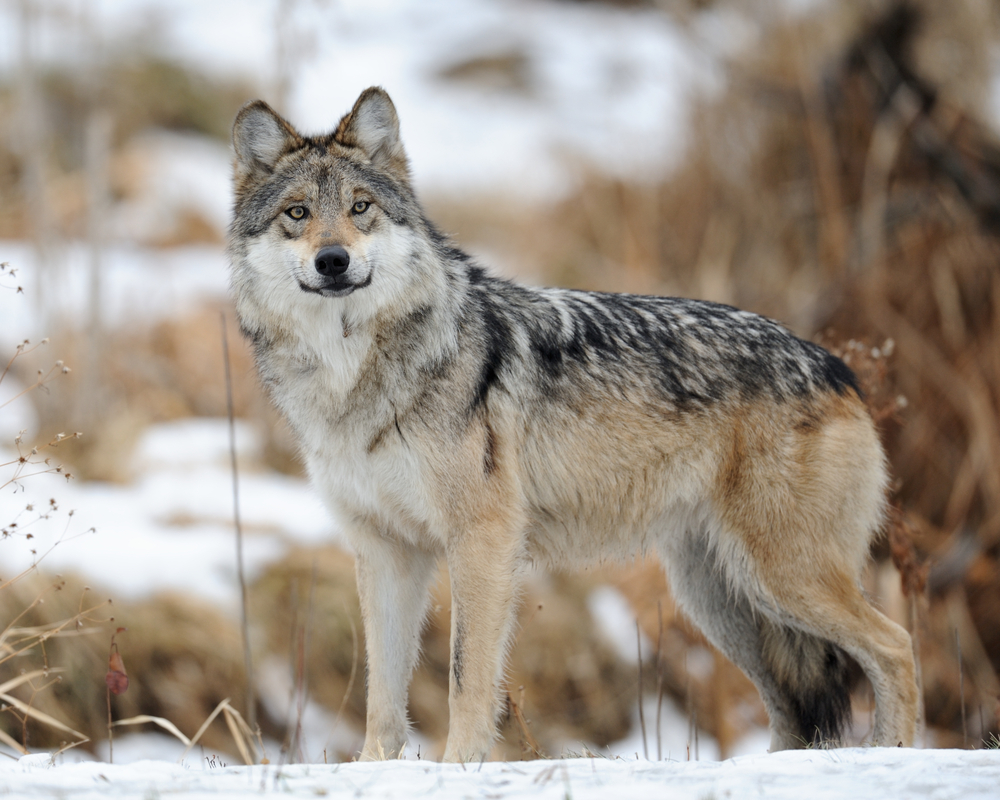