One of the best scorers in the league, Kevin Durant
BasketballSports

One of the best scorers in the league, Kevin Durant

Kevin Durant is one of the league’s best players. But after losing his wingman in the opening series of the Western Conference playoffs, he was unable to lead the Oklahoma City Thunder past the second round of the playoffs, as they were eliminated by the Memphis Grizzlies. In a post season press conference, Kevin Durant was asked if he considered this season a lost one, as the Thunder failed to reach the NBA Finals for a second year in a row. Durant responded by saying, “Nothing’s ever a wasted year for me. It’s basketball. I’ve grown so much as a man since the beginning of the season. I’ve grown so much as a leader. Nothing is ever wasted.”

While Durant’s response is refreshing from a human aspect, it could be viewed as frustrating from a fans perspective. Often times, fans want players to be so torn up by losing that it eats them up inside and they do nothing but train in preparation for the next year, in hopes of a better result. But Durant refused to take that mindset. Instead, he decided to focus on the positive and to learn from everything that occurred this season.

Durant is in new territory as he enters this offseason, as for the first time he is facing harsh criticism for not leading his team farther in the playoffs. But Durant didn’t perform poorly on a whole; he still averaged nearly 29 points, more than 10 rebounds and more than six assists per game during the series with the Grizzlies. Durant just struggled at the end of games during the series, which is an area that he usually excels at. But, without his gaudy numbers, the Thunder wouldn’t have been in most of the games to begin with.

Ultimately, this wasn’t a loss season for Durant or the Thunder. This year was very much a transition year, as the Thunder adjusted to life without James Harden, who proved in Houston just how good he was. And in the midst of the playoffs, the Thunder loss their second best player Russell Westbrook, who could be the number one player on most other teams in the league. All of these factors coupled with the fact that they were going up against a legit title contender led to an early playoff exit for the number one seed in the west. But, if Russell Westbrook comes back healthy next season, the Thunder will be right back in the mix to win a championship. 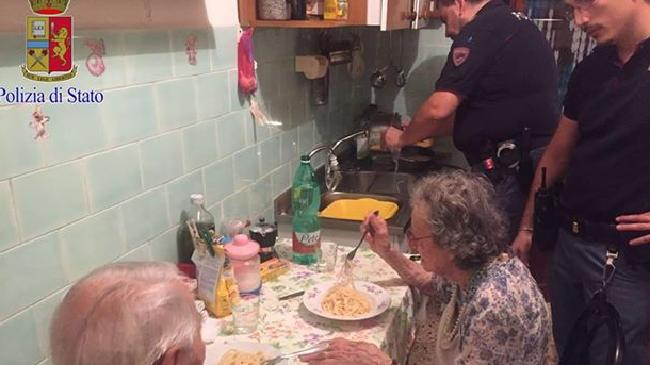