After years of being the NBA’s joke, the Bobcats will be changing their name back to the Charlotte Hornets after next season.

It took me a few days to sit back and soak this in, but very soon there will be no more of the Charlotte Bobcats. This is great!

The Bobcats haven’t been a very good franchise over the last decade, OK I’ll say it : the Bobcats were just pure garbage! The name is already corny but the previous owner actually had the nerve to name the franchise after himself (oh so corny). As a person whose been living in North Carolina since the Cats were created, it sucks to know that this is your NBA entertainment. They can’t ever do anything right! Anything! Ever! As a NBA fan it’s just straight embarrassing to call the Bobcats the home team. I went to see them play the Miami Heat last month and literally nobody had any Cats gear on (except one crazed Ramon Sessions fan), it was straight Heat Nation. The crowd was actually chanting “let’s go Heat” at the game, if that’s not supporting the home team i don’t know what is. Anyways the point is the Bobcats has done nothing to be excited about.

Last season they only won 7 out of 66 games, which put them right on target as the worst team to ever do it. So you would think they would at least get the number one draft pick to have something to rebuild on right? Nope! They end up with the second pick. They improved this year though, the Cats got new jerseys and a new attitude. Instead of being the worst team they were the second worst team, and instead of getting the second pick in the draft, they somehow have the fourth in a already weak draft class. This team has only been to the playoffs once, and got swept once they got there. They have only had one all-star in their entire tenure and it will likely remain that way.

Gerald Wallace when he played for the team.

Even if Kemba Walker or Gerald Henderson explodes and have a wonderful season, they won’t get all-star respect or votes simply because they’re on the Bobcats. Gerald Wallace was the best thing this franchise ever had and these fools traded him for cap space.  He deserves a statue downtown Charlotte, that man was a Bobcat and proud of it!

Every good player that ever came to Charlotte is long gone now.  These guys even brought Kwame Brown in for a season once (that had Michael Jordan written all over it).

The point is the fact that the Bobcats are changing their name means a lot. Not only for the city of Charlotte but for NBA. When the Hornets were in town, Charlotte was proud of the team, and the city still is, I still see people to this day walking around with Charlotte Hornets gear.  Heck, they even wear it to the games, why wear a Bobcats jersey right?

The funny thing is I feel like people will actually want to come play for the Charlotte Hornets but they damn sure don’t wanna play for Michael Jordan and the Charlotte Bobcats. The players won’t be looked down at because they are Bobcats, but will actually be more respected as Hornets.

Music of The Great Gatsby: Hip Hop in the Jazz Age

How To Avoid Golfing Injuries

With this year's Sugar Bowl being in New Orleans, fans from Virginia Tech and Michigan get caught up in the vibe.
byBernadette Otieno
Read More

Bruce Irvin suspended for four games after testing positive for performance-enhancing drugs. How many players is that now, Pete Carroll?
byJohn Bean 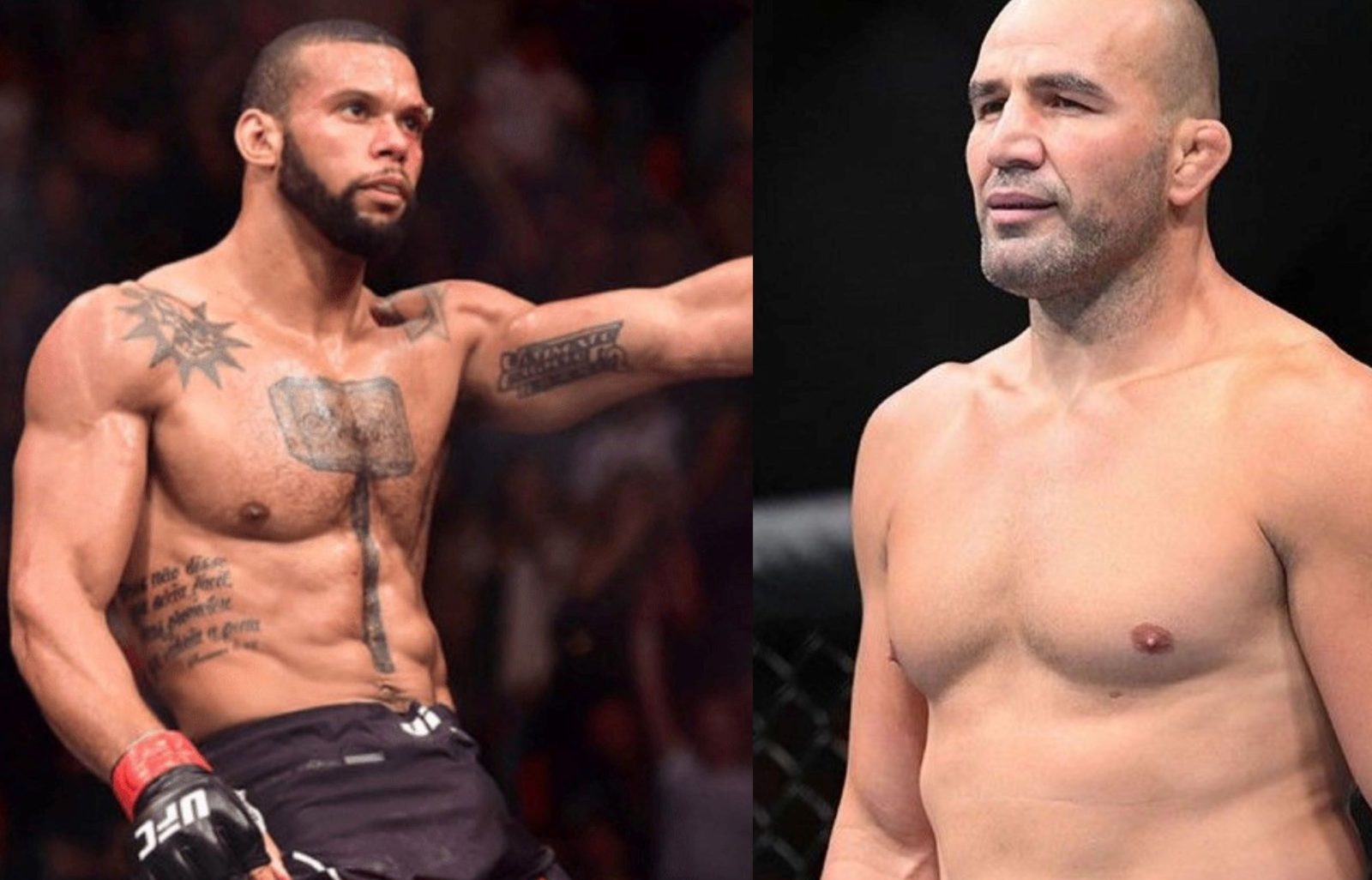 Teixeira is ready to leave it all out on the mat for one last shot against an injury returnee Santos.
byBien Luigi