Israel and Palestine - do they match?
NewsWorld News

Israel to return to peace talks

Israel and Palestine – do they match?

Lately, Israeli president Shimon Peres indicated his belief that it would be possible for Israelis and Palestinians to achieve a peaceful cohabitation of their land, and urged their neighbours to return to peace talks, so as to overcome their differences and scepticism when it comes to peacemaking efforts.

Peres pointed out in Jordan during the World Economic Forum that the two peoples should not miss the opportunity to return to the negotiating table as this opportunity might very well be replaced by greated disappointment. Peres also said that the only feasible and functioning solution is a two-state solution, which would allow the two neighbouring nations to live in peace and dignity beside one another.

Peres seems to agree on the possibility of peace with the Palestinian president Mahmoud Abbas, who told the WEF a day earlier that peace was still possible. Yet they both recognise the missing links between the two ends that make peacemaking so much more difficult.

Abbas called on Israel once more to end the occupation of the Palestinian lands, as that would be, on their side, the sole basis of any future peace initiative, and no steps can be made until Israeli occupation of Palestinian lands are not ended. This raises the question whether or not this is contradictory to the two-state solution, as some do think that all of Israel is actually an occupied Palestinian territory.

Anyhow, the wish of Israel to return to peace talks signals a very important step forward in the resolution of the Israeli-Palestinian crisis, especially after years of occupational politics and clashes on the borderline that did nothing to enhance the situation between the two states.

The US equally welcomed their commitment to engage in peace talks and urged both to take the hard decisions needed to be taken. In the light of the past, it is however doubtful if there is a possible peace plan that would lure back Israel and Palestine to the negotiating table, but their intention do to so is a positive sign for future developments. 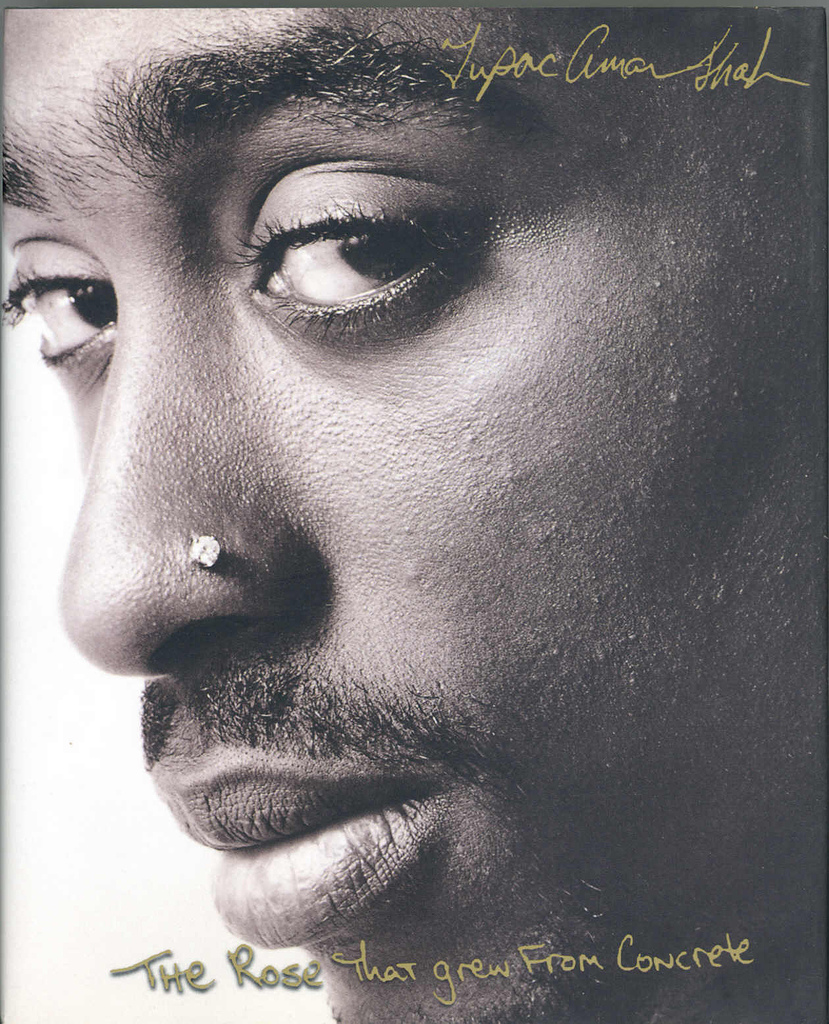