CLEVELAND-A kindergarten graduation turned into a battle royale on Friday.

Eight people, including two teenagers, were arrested following the fight. CBS reported that the people involved will be charged with “inciting a riot”. This battle royale took place at Michel R. White elementary school in Cleveland. Police Commander, Wayne Drummond said the fight started with two teen girls around 11 a.m., which escalated to the adults.

According to The Plain Dealer, the school was put on lockdown, and the parents were called to pick up their kids. Brianna Smith, a parent of two students at the school, told The Plain Dealer that she learned of the fight through a neighbor. Smith also said her neighbor had heard there was shooting at the school as well. CBS reported that the gun shot rumors were false. However, police did find a club and a hammer at the scene according to Fox News.

No students of the school were involved and no injuries were reported.

A fight broke out at a kindergarten graduation. Seriously? This is embarrassing and sad. There is no reason that this should happen. Whatever happened to setting an example for the kids? Where are the role models here? The kindergarteners were more mature than the adults and teens involved in the brawl.

My message to the two drama queens: “Grow up.” There are other ways to settle your dispute. Fighting should be a last resort. Unless, self-defense is required. If it does come to fighting, there are more appropriate venues than a kindergarten graduation.

My message to the parents: “You know better.” It sounds like there was an attempt to break up the fight, but someone was hit, and did not take too kindly to that. The parents needed to take control of the situation. If the two families are involved in a dispute, there is a time and place for that. As I mentioned earlier, there are more appropriate venues than a kindergarten graduation.

This day was supposed to be about the kindergarteners. Not you. The kids themselves may forget this ever happened. However, their parents will bring this up from time to time.

I also wonder how a club and a hammer ended up at the scene in the first place. Jonathon Brandmeier, a Chicago radio personality, used to play a certain David Bowie song for moments like this. What was it called? Oh yeah, “I’m afraid of Americans.” 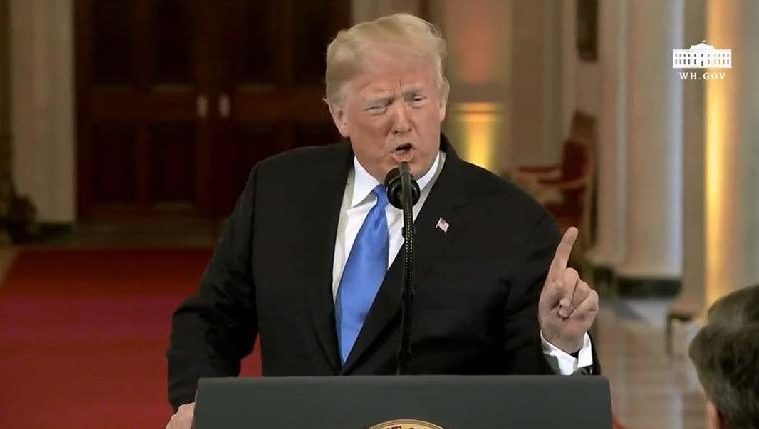