Man this guy is a beast. The four-time MVP is only one game away from reaching the NBA Finals again for the 3rd time in 3 years. There’s only one thing in the way of LeBron’s Finals rematch versus the Spurs (they swept him and them sorry Cavs back in 2007) and that’s his teammates.

When LBJ came to Miami in 2010 he got criticized for taking the easy way out and teaming up with fellow superstars Dwyane Wade and Chris Bosh. The first season there were some chemistry issues and questions of who’s Batman and Robin (Bosh was never even in that conversation). They made it to the finals and lost to the Dallas Mavs in a very embarrassing fashion. The next year they came out and fought their way through the season and playoffs. Eventually they faced the OKC Thunders younger big 3 in Kevin Durant, Russell Westbrook, and James Harden in the Finals. The Heat defeated the The Thunder and won their championship. Everyone chipped in and LeBron finally had the supporting cast that he needed.

Fast forward to this years playoffs. With James Harden now playing for the Houston Rockets and Russell Westbrook injured, Kevin Durant had to become a one man show. Watching the Thunder play with only one star seemed very familiar. I take that back it was an exact flashback of what LeBron James dealt with in Cleveland. I felt bad for Durant but ultimately I feel like it’ll make him better next year. Seeing that I thought, well LeBron won’t have to deal with that ever again because of the superstar teammates and amazing supporting cast. Boy was I wrong.

I’ve never been a huge D-Wade fan and with good reason. He’s injured these playoffs but he’s still out there playing. That shows serious heart but at a certain point it’s not just enough. Wade is a very well celebrated player and has a huge fan base but it’s time to face the facts. Dwyane Wade just isn’t playing well right now. His point averages have dropped and his efense hasn’t been looking too good. He’s not playing up to the level of champion and he’s the one that they need to step up the most. Chris Bosh, on the other hand, didn’t really start to play bad until this Pacers series. I mean it’s not that much that’s expected of Bosh besides scoring, rebounding and defending the paint at a decent rate. Well he’s not doing any of that. They’re saying he’s hurt and that’s effecting his game. Well you know what, I don’t care. If your out there on the court that means you’re okay enough to play at your normal level of play.

If you’re hurt so bad they you’re not playing like yourself doesn’t do it. It’s not just Wade and Bosh who need to step up either, its everyone. Last year Shane Battier stepped up and hit a lot of big shots, but not this year though. Ray Allen is a future hall of famer but he ain’t playing like it right now. Mario Chalmers and Udonis Haslem are doing enough to not get dissed but the rest of the gang needs to just hit shots when they’re wide open and not turn over the ball and maybe get a rebound or two.

Last year Miami beat the Pacers in convincing fashion even after a little controversy. That was with Chris Bosh injured, Wade stepped up and helped LeBron and even took the lead at times and dominated. The Pacers haven’t changed too much from last year and Miami hasn’t either.

I’m a fan of Paul George and the boys and its no diss on them as those boys have been playing some great basketball,  but the defending champs need more than just LeBron. LBJ has done this before and I doubt he wants to do this again. It’s time for these boys to stop being down for the ride and contribute.

This play pretty much sums up whats been going on with the Heat:

What do you guys think?  Do you think the Heat will be able to rebound and pull out the win in game 7? 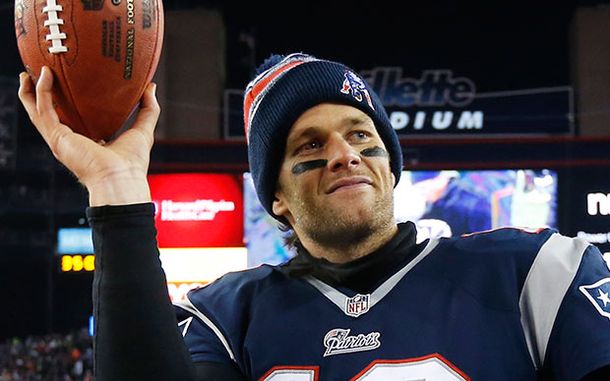