Breaking: Building Collapse in Philadelphia Kills One and Injures 13

A building collapse in Philadelphia killed one person and injured 13. Rescue efforts are ongoing.

It was a demolition gone wrong.

A four-story building in Center City Philadelphia collapsed while undergoing demolition work. The collapse bombarded the two-story Salvation Army thrift store with bricks, cinder blocks, and other debris.  The building is located at the corner of 22nd Street and Market Street.

The building collapsed at 10:43 a.m. after one of the walls gave way. At this time, authorities have rescued 13, and there has been one reported fatality. Most of the 13 people rescued do not have serious injuries, according to ABC 6 Action News.

Dan Gillis said he saw the actual collapse. Gillis told ABC 6, “I was working across the street doing windows. They’ve been working there for about a week now. It was a 30 foot wall, they started pulling on a piece of steel, and I seen the whole wall just waving back and forth, and as soon as they pulled it out, there was no stopping it.”

The City of Brotherly Love lived up to its nickname as onlookers rushed in to help with the rescuing efforts. One of the onlookers was 18 year-old Jordan McLaughlin. He told CBS Philly that he helped rescue two victims, and said, “Four people were found in the first 15 minutes.”

As much as the help was appreciated, Philadelphia Mayor Michael Nutter wants people to stay away from the scene. Nutter also said rescue efforts are still ongoing. Nutter said, “This is a delicate and dangerous operation. We did not know and do not know how many people were actually in that store when the wall collapsed.”

According to NBC 10 Philadelphia, the demolition contractor was Griffin-Campbell Construction, and they did have a permit. OSHA announced that they will be launching an investigation.

Verizon Phone Records Forced Over to US Government 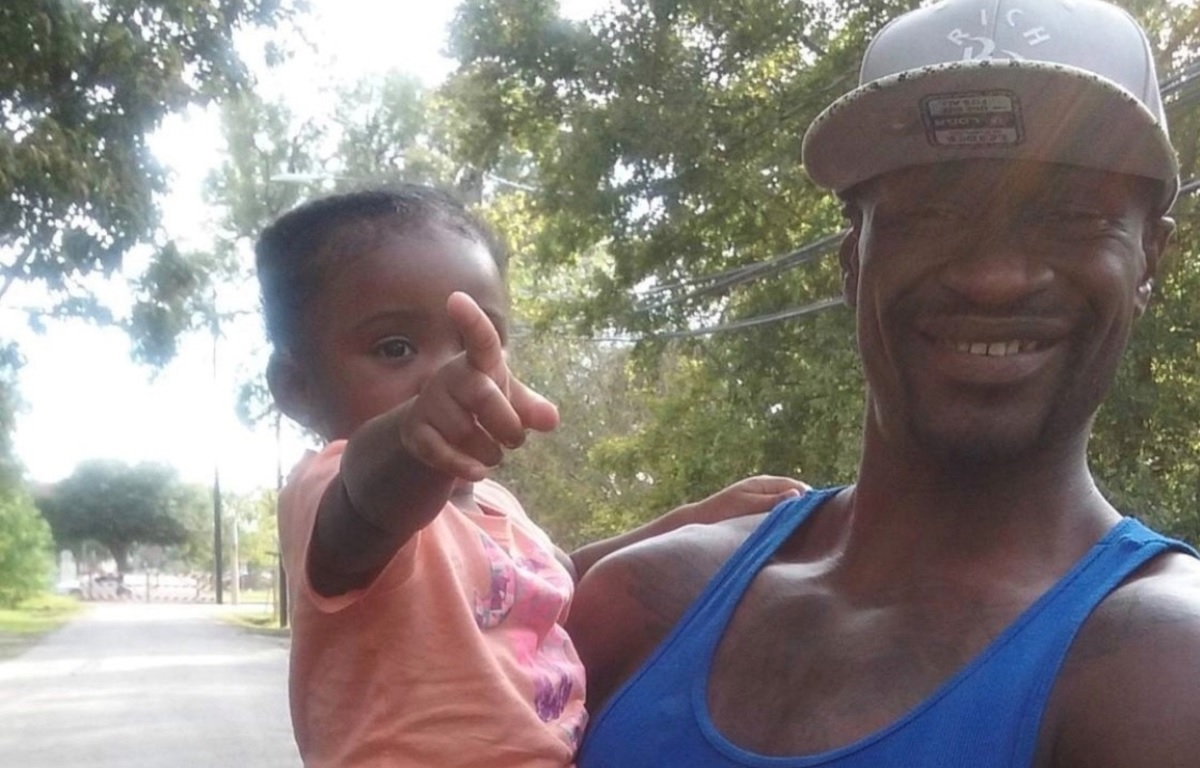 The fund was originally started by Floyd’s brother, Philonise, to support his brother's funeral expenses and his children's education.
byBien Luigi

This remix isn't what you would expect for a Justin Bieber track, but Kanye and Raekwon makes it hot.
byBrennen Jones

We discuss college enrollments trends and what needs to be taken into consideration when deciding whether to return to school or not.
byTanya Phillips