What is one thing that Kevin Durant and Jay-Z have in common? They are both superstars in their respective career fields.

What’s another thing they have in common? They are both looking for a bit of change.

Kevin Durant has decided to part ways with Landmark, the agency that has represented him for the last two years – and got him an $85 million dollar extension – and is now looking at a potential partnership with Roc Nation Sports.

Since rapper Jay-Z announced his desire and started his own sporting agency, he has not been without any clients, most being very high-profile. Some clients that he has already signed are New York Yankees second baseman Robinson Cano, New York Jets quarterback Geno Smith, and Tulsa Shock guard Skylar Diggins, – to whom he gave a Mercedes Benz for her graduation from Notre Dame – a list that does not include other athletes who would like to sign with the rapper-turned-agent.

If Kevin Durant signs with Roc Nation Sports, he will easily be the most high-profile athlete Jay-Z has laid claim to. But it is unclear what exactly Kevin Durant is looking for in a partnership with Jay-Z.

Kevin Durant has already signed a contract extension with the Oklahoma City Thunder, so his money is secure for now. But according to Kevin, he is looking to increase his brand.

Kevin Durant has been all over the place with his various marketing endeavors as of late. From various Sprint commercials involving Doodle Jump or doing light house work to his nightmarish Gatorade commercials encouraging him to improve his game, Kevin has been everywhere.

So what more can he want: whatever Jay-Z has to offer.

With Jay-Z being on the cusp of signing a massive $20 million deal with Samsung, maybe Kevin wants to get his face into the technology world as well. But there are some potential hurdles to overcome.

With Jay-Z owning a small share of the Brooklyn Nets, he may be forced to sell if he wants to represent any NBA players. Although Jay-Z has been big in the re-branding and revitalizing of the Nets’ franchise, it does not seem like a sale that would really break the bank.

The opportunity for Kevin Durant and Jay-Z may be one that they cannot pass up. But one thing is undeniable: both will be well off with or without one another. 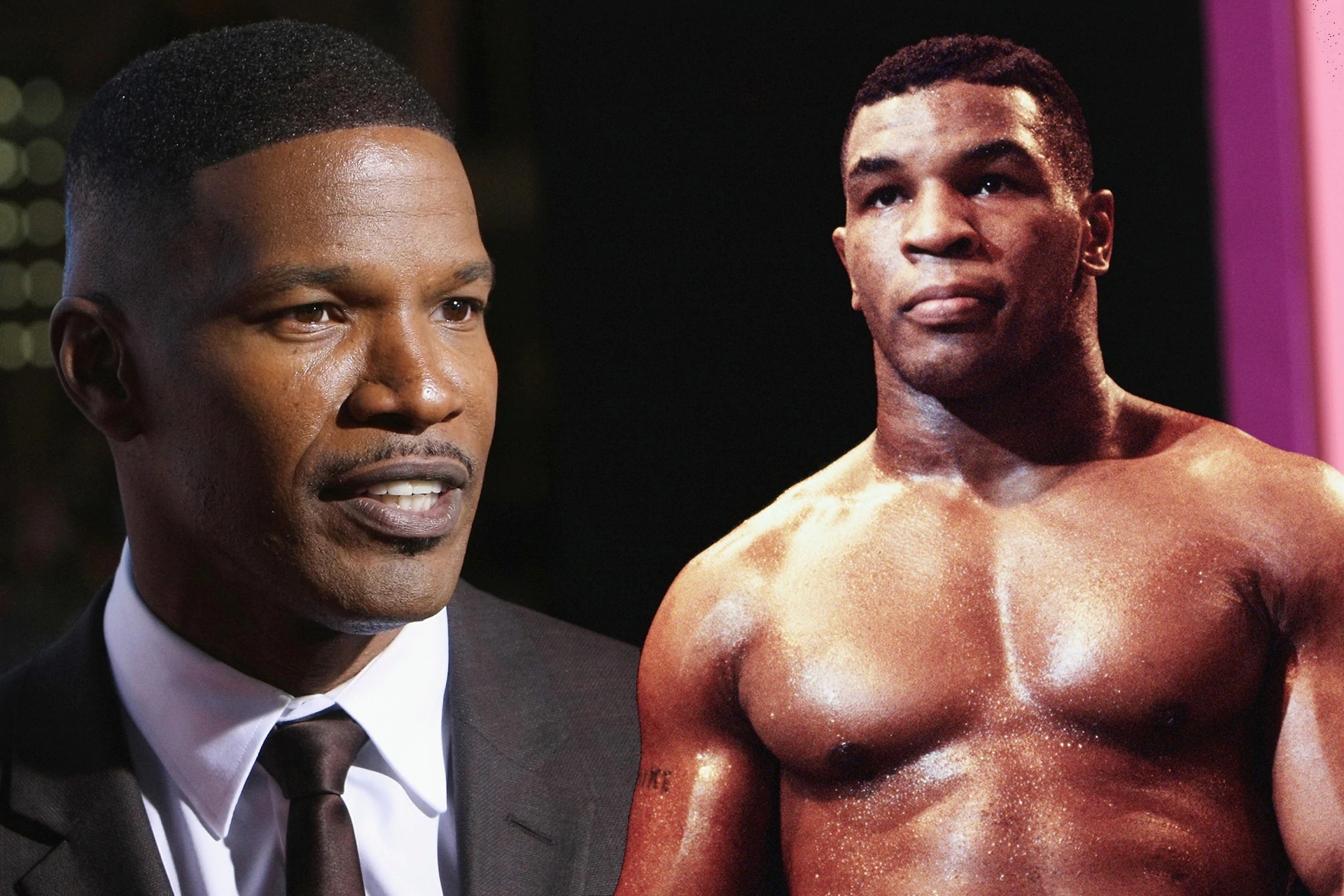 Foxx is known to be able to mimic a number of famous voices, Tyson being one of them.
byBien Luigi
Read More

In the edge of the elections, Iranian foreign policy debates take a major part of the media coverage of the event as the candidates share accusations.
byRenáta Janka Tóth

Rich Ting has everything to offer Hollywood and more.
byChristina Jeter