Shout Out to All the Dads: Happy Father’s Day

Today was cool day, nothing unusual . Woke up and did my normal routine, ate breakfast, played NBA 2K (wait, no I didn’t).

I take that back.   Today wasn’t a normal day, it was a holiday really. I picked up the phone for a simple call. With it being Father’s Day and all I had to give the old man a call. Nothing too deep, I just kept it simple, told him happy Father’s Day and told him I appreciate him. Boom that’s it!

When I hopped online a little later I saw a lot of negativity towards the fact that it was Father’s Day. I saw people claiming they aren’t celebrating because their fathers aren’t in their lives, I saw mothers claiming that this is their day as they play both roles in the household, but I rarely saw a simple “Happy Father’s Day”.

Father’s Day  is pretty much the exact opposite of Mother’s Day. On that special day you have to go all out for moms because well simply that’s your mother and you have to show your appreciation. It’s crazy because the Fathers don’t get nearly the love. I understand there’s a lot of people who grow up without a father but there are plenty of people who grew up with an absent mother as well. But it’s not about us as the children, it’s about the parents.

Even if you don’t have a strong relationship with your father at least acknowledge them. Two wrongs never make a right so it’s time to be the bigger person in the situation. Father’s Day is the day for celebrating the fathers in the world, not bashing them. Also it should be a sign of change. If your one of those people who had absent parents, days that celebrate parents should give you inspiration to be a better parent when your time comes around. It’s okay to feel a certain type of way about your parents but if you don’t make a change then it’s all irrelevant.

I know it can be difficult to do but a celebration is all that’s asked.  This holiday should be looked at a little more positively as it still is a holiday. 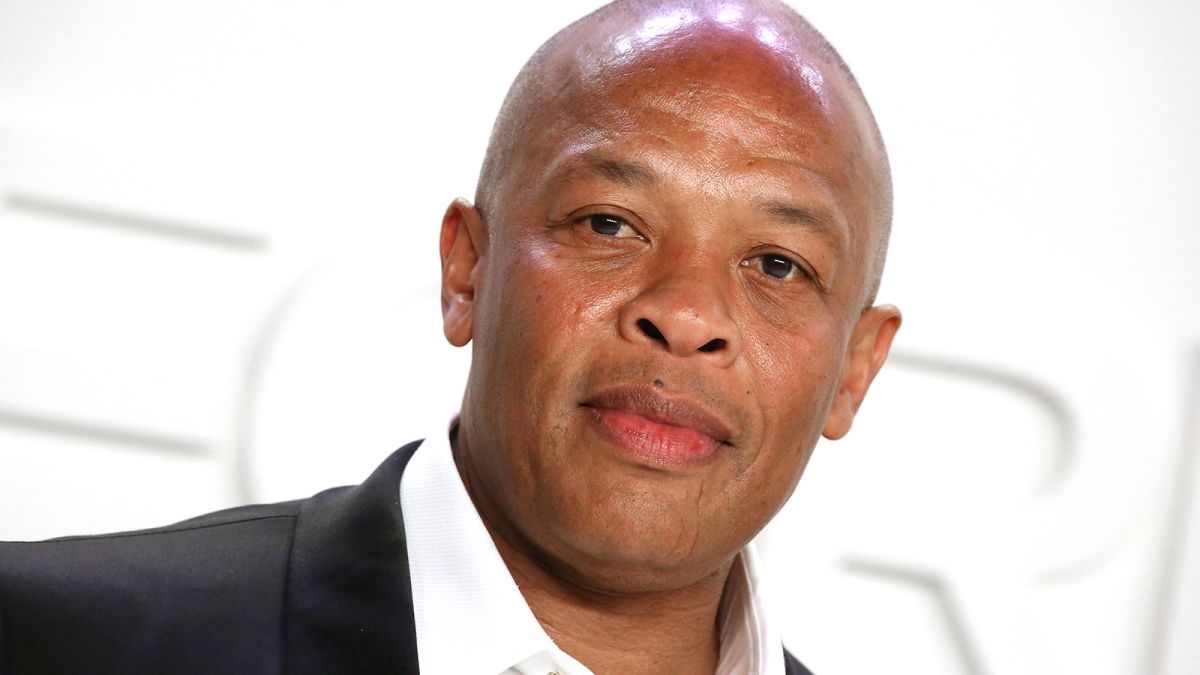