If Gilbert Arenas would have driven the speed limit, then his Fourth of July would have had a grand finale.

According to TMZ, Arenas was busted for carrying a full truck of illegal fireworks after getting pulled over for speeding Thursday morning. Arenas was pulled over by California Highway Patrol around 2:30 a.m. PT. Sporting News said Arenas was driving 80 m.p.h., and to make things worse, he did it without a license.

According to the Orlando Sentinel, possession of mass quantities of illegal fireworks could get you up to three years in prison, and $50,000 in fines. However, Examiner.com reported that Arenas was released without bail. Examiner.com also added that Arenas should consider himself lucky, as he was carrying over 100 pounds of fireworks, and could have been charged with a felony.

The last time Arenas had a felony charge, it was the infamous locker room incident on Christmas Eve in 2009. Arenas was playing with the Washington Wizards that year, and got into an altercation with Javaris Crittenton over gambling. The two players drew guns on each other in the locker room. There should not be any guns in the locker room. Arenas was suspended the rest of the season, and arrested for owning a gun without a license.  This marked the beginning of the end for the NBA star’s career.

Arenas was never the same. Arenas’ behavior made him a liability for teams. He was traded to the Orlando Magic the following season. Memphis Grizzlies gave Arenas a chance, but he failed to take advantage of the opportunity. According to Sports Illustrated, Arenas is still trying to resurrect his career, as he signed with the Shanghai Sharks of the Chinese Basketball Association in 2012. 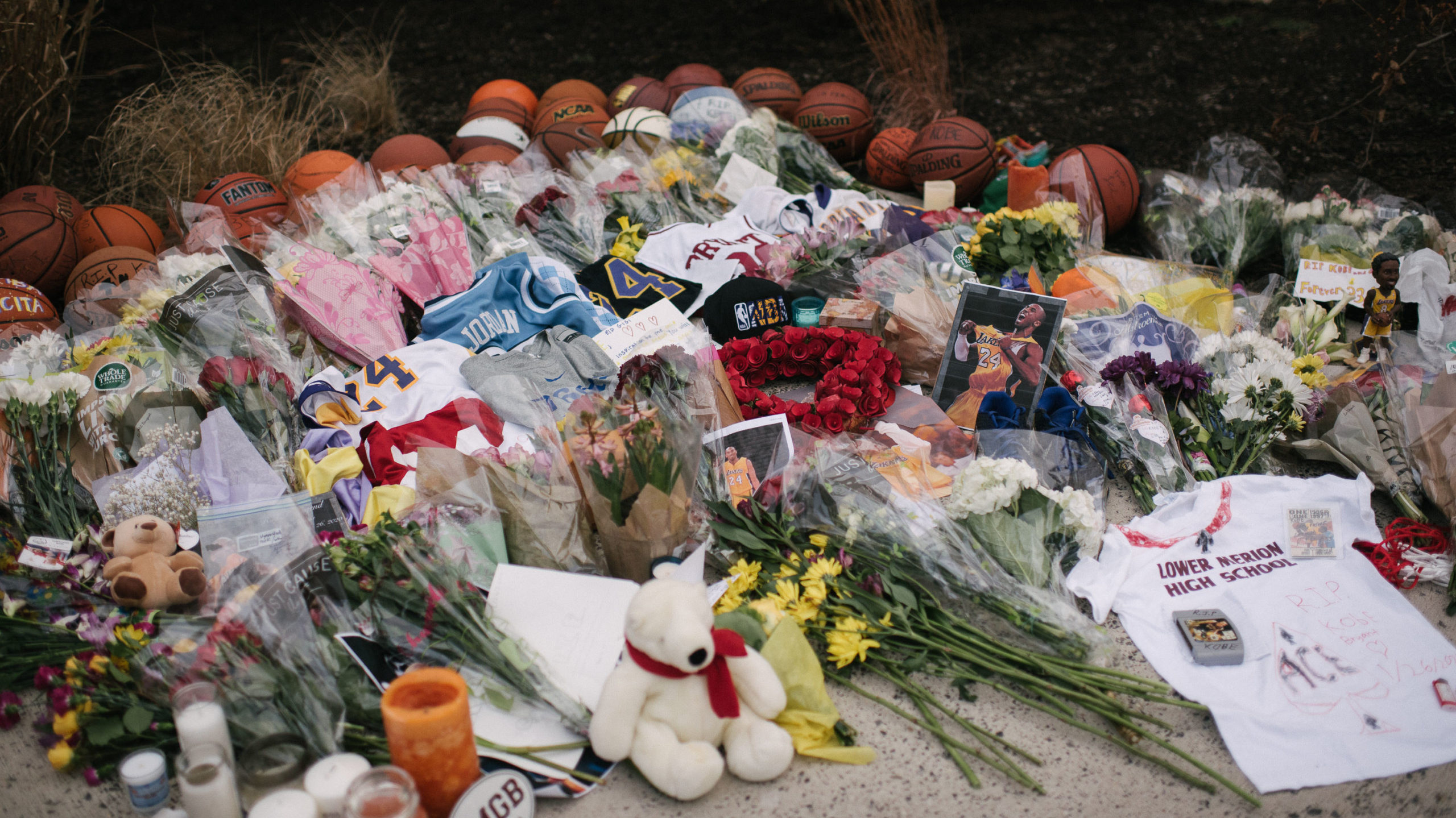