One day after being arrested and charged with first degree murder of Odin Lloyd, along with five other weapon charges, there are many reports circulating that the now former Patriots tight end Aaron Hernandez is now being investigated as a possible suspect in a July 2012 double murder that happened in Boston, according to WFXT-TV, a Fox affiliate in Boston.

On July 16, 2012, Boston police responded to a call just after 2 a.m. ET, according to the report. When authorities arrived on the scene, they found three people in a car at a traffic light who had all been shot. Two of the men in the vehicle had been fatally shot.

The two men who were fatally wounded were sitting in the front seat of the car. The passenger in the back of the vehicle survived. Witnesses in the area placed a grey or silver SUV with Rhode Island license plates at the scene of the crime.

According to Fox 25, authorities are looking into Hernandez’s connection to the killings. 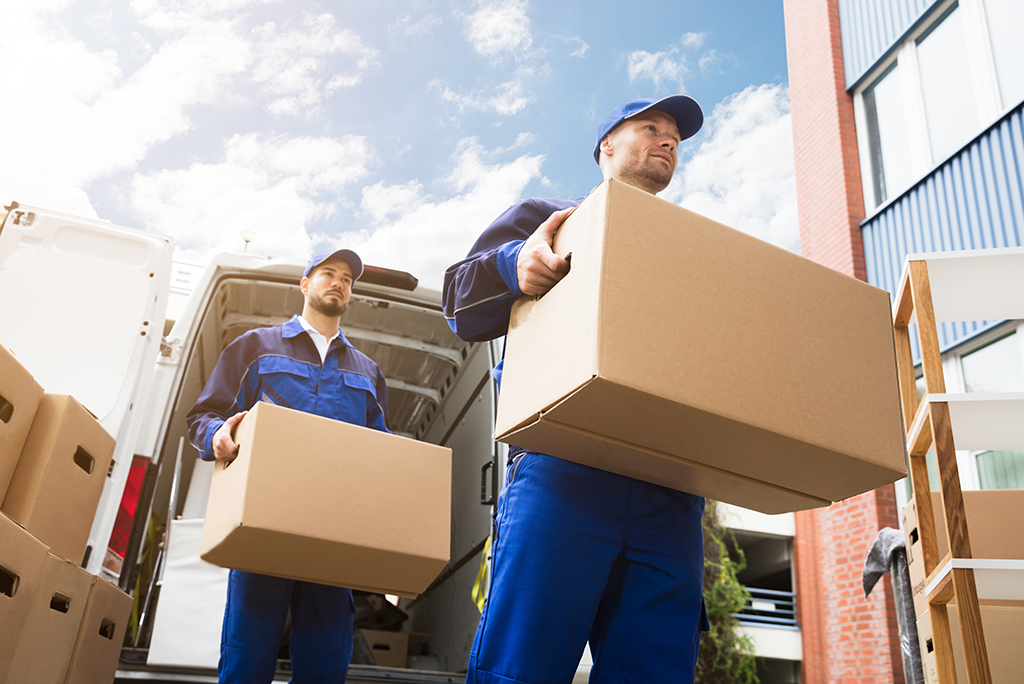