Congress allowed student loan rates to double last week, but hopefully the July 4 recess gave them time to think on their mistake–and how to fix it.

Congress has returned from its Fourth of July recess, and they have a full load waiting for them. One of the biggest issues surrounding the Capitol right now has college students across the country staring representatives in the face: the student loan rate.

Last week, Congress missed its July 1 deadline and allowed interest rates on Stafford loans to double to 6.8 percent. Politicians had been deliberating over the issue for some time, but couldn’t agree on a specific policy. According to NPR, it boiled down to President Obama and Republicans splitting hairs over slight differences in possible legislation. Both tie loan rates to the market. However, Obama’s plan would fix it at 3.4 percent, while Republicans want to see an interest rate that fluctuates every year like a mortgage rate.

“We are confident they will get there and that the solution will include retroactive protection for students who borrow after July 1 so that their student loan rates don’t double,” White House spokesman Matt Lehrich said.

But despite this optimism, people aren’t happy that Congress let this happen. And rightfully so.

“In the words of Peter from Office Space, it’s not that they are lazy, it’s that they don’t care,” said Reddit user joe-s. “Congress can be very effective when they want to be…They could have prevented student loan rates from doubling, if they cared. But apparently students aren’t that important to a reelection campaign.”

“They negotiate like toddlers and throw tantrums like children but have the cojones to turn around and call our generation childish,” said another user.

Students often hear about what goes on in Washington and engage in politics, but rarely are they so directly affected by what Congress does or does not do. As a student, I’m appalled and borderline offended by my government’s lack of initiative on this matter. The same thing occurred last year, and their best solution was to postpone a concrete decision. Once again, petty partisan politics got in the way, and the divided government that has accomplished little over last few years has managed to fail yet again.

But it’s not over yet. Hopefully what happened on July 1 was a wake up call to politicians, and they will return from their recess with greater determination to fix this mistake. Hopefully they can move past party loyalty and find a solution. Hopefully they won’t send the future of this country spiraling downward.

Donald Trump Loses $1B In Net Worth Due To Coronavirus

In less than a month, amid the coronavirus, President Donald Trump has lost at least $1 billion in net worth, plummeting from $3.1 billion to $2.1, per Forbes.
byBien Luigi 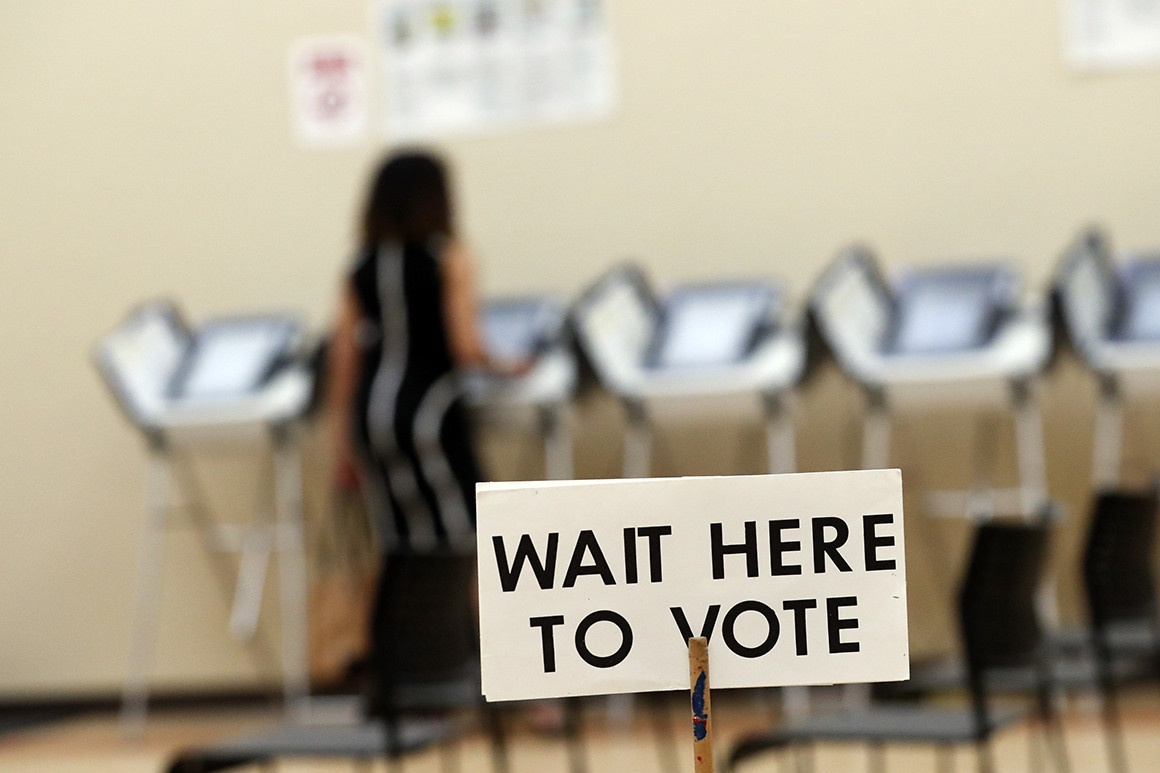 Democracy Spring. The Revolution WILL Be Televised. Over 800 Arrested In D.C.

800+ people arrested and still no media coverage. The media black out makes it apparent that not only should big business be taken out of politics but it has a stronghold on the media too. I guess they can't risk those big corporate sponsors by reporting what is going on in Washington, D.C. this week.
byMelony Hill