After only a few days of intense demonstration in Egypt’s Tahrir Square, the army has finally decided, supposedly in the will to protect the people and realise their will, to remove the actually legally elected president Mursi and his governing Muslim Brotherhood party.

What have Mursi done to deserve this, many might have asked in the past few days. Well honestly speaking, Egypt is a country that is living its first democratic experience, with its first legally and rightfully elected leader in ages, who gained power without corrupted elections. It seems that the new-born democracy has been misinterpreted by the people who decided to go to the Tahrir Square and demonstrate, once again disturbing the fragile peace of their own country. Apparently, the democratic principles have been mistaken for a sort of liberal democracy more resembling anarchy, where everybody can practice their so-called basic civil rights without any restrictions. Yet democracy is more about a social contract as expressed by Thomas Hobbes, between the people and their elected leader that the leader will serve the will of the people and above all the interests of the country, while the people follow the leadership they have chosen. Mursi has been fully democratically chosen, gaining more than 50% of the votes.

Yet Mursi committed his mistakes, like everybody would. He rather quickly lost the overall support of the Egyptian population that turned into mistrust and unrest. Maybe his biggest mistake was his intention to widen his power and restrict the army, but the implementation of more Islamic rules and giving way to religion also hurt some feelings, even though Mursi never actually hurt religious or ethnic minorities in the country. But despite his errors, in a normally functioning democratic system, Mursi would have been allowed to serve his mandate, and once it is over, the dissatisfied population could have had the chance to vote this time for someone else.

It is also possible that the people expected something else from the democratic experiment. They have expected a rapid and significant change. Yet it is unrealistic for even an old and functioning democracy to expect a new leader to change the life of eighty million people from one day to another, changing their dreams to reality, and especially if it is a new-born democratic system struggling for survival and fighting one more than one internal problems to solve.

In addition, in a normally functioning democracy, the army would not have the power, nor the right, to autonomously decide to remove and replace the president of the country. Yet curbing the army’s power in Egypt would be a concession for democracy that the country is not ready, not willing, or not able to take. This is because of the fact that the army’s men are so intertwined in the country’s political and economic life – holding a major part of the economic system in their hands – that restricting their power to the army would be a hard and painful step, most probably leading to another similar unrest, given the Egyptian people’s newfound tendency to rise up against their leaders if they find their wishes unfulfilled.

The Egyptian army in action

These elements show that what has happened in Egypt is really only a democratic experiment and not 100% democracy, with its lacks of checks and balances in the system, and its lack of transparency. Yet everything has a beginning, and Egypt was on the right track to pursue democracy, however, the army’s recent intervention, whether or not in the people’s interest, represents a blow for an actual democratic development.

So what does the future hold for Egypt? It is somewhat doubtful that the army would be doing anything solely in the people’s interest; as said above, they are highly interested in politics and economics, therefore they protect that they see as rightfully theirs. Mursi’s politics did not please the army for sure. Now the Brotherhood is gone, and analysts say that El Baradei has great chances for being the next Egyptian leader, as he is already chosen the PM of the new interim government, with the backing of the army. With such a strong presence of the army in Egypt, the country risks raising to power another Mubarak with army backing, who cannot be stripped from his power for another twenty-some years.

But let us not forget about the millions of Mursi’s supporters who stood up against the army’s reaction. The division between the Brotherhood’s supporters and enemies is growing fast and is likely to lead to increased violence once more in Egypt. When the country will be peaceful again, only time can tell. 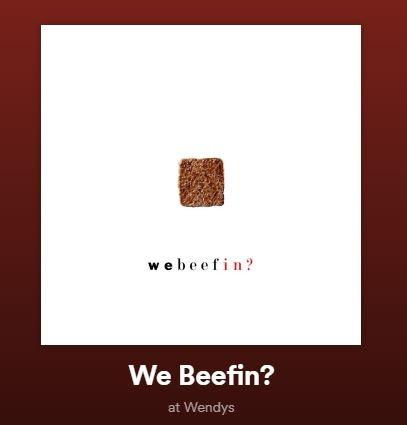