A picture of a couple Montreal, Maine & Atlantic locomotives. This train was not involved. Photo Credit: ...some guy/flowizm.com
NewsWorld News

A runaway train carrying thousands of barrels of oil derailed in a small town in Canada on Saturday.

Some of the train’s cars exploded, and devastated Lac-Megantic, Quebec. Thirty buildings were destroyed, five people dead, and 40 people missing in the wake of this disaster.

According to CBC, investigators are expanding their search for the 40 missing. CBC also reported that the area around the oil tankers remains off limits to those who are not members of fire crews. There are still “lingering” fires, which means there could be more explosions. According to CNN, Canada’s Prime Minister, Stephen Harper, described the aftermath as a “war zone”.

Authorities hope the fires get contained so they can start searching the remains of one of the downtown bars. According to BBC, crews are also working to contain 27,000 gallons of crude oil that spilled into nearby waterways.

The train was transporting crude oil from North Dakota to a refinery New Brunswick, National Geographic reported. According to The Globe and Mail‘s timeline, the engineer parked the train in Nantes, which is 12 km west of Lac-Megantic, at approximately 11:25 p.m. local time. The engineer secured the brakes and left for a hotel. Five minutes later, a fire erupts on the train, before the other crew arrived. Fire crews extinguish the flame at midnight, and two representatives from Montreal, Maine & Atlantic Railway (MMA) are now responsible for this train that contains five engines, and 72 cars.

Then, between midnight and 1 a.m., the cars begin to roll downhill. They derail and explode around 1 a.m. in the heart of Lac-Megantic. According to BBC, an official statement from the railway said the brakes on the locomotive shutdown after the engineer left the train. However, MMA railway told CTV they do not have “complete information” on the chain of events.

Authorities are still investigating the cause of the derailment.

Update: According to CBS News, the death toll is now at 13, and over 30 people are still missing. 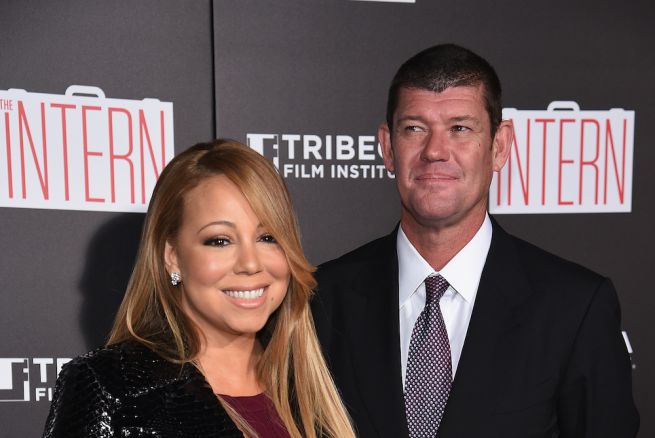