Day of rage in Egypt

Since the removal of Mursi , the ambiance of the Egyptian streets is getting tenser with every day. The supporters of Islamists refuse to step aside and remain in silent admission, while the police, acting on behalf of the newly enacted interim government, stood up against the crowd. Several clashes occurred in Cairo and Alexandria, while the popular tourist destinations such as Sharm-el-Sheikh and Hurghada remain calm, and visitors can hardly feel the tension of the big cities.

The latest clash, on the day of rage in Egypt, between the police and the protestors left approximately 80 people dead on the ground, and wounding even more. Protestors said to have witnessed the army shooting at the people from helicopters, for the first time in this turbulent period.

Despite the increasing bloodshed and death toll, the protestors keep calling for the Islamist opposition to raise their voice in support for Mursi, and show increasing determination not to give in to the newly elected government, and stand firm for their own goals and aspirations.

While Egypt’s divided factions strive to achieve their own goals and aspirations, while other members of the Middle Eastern community will soon side with either one of the factions. Saudi Arabia called on the Arab nation as such to stand against the destabilization of Egypt, and claimed to be standing on the side of its Egyptian brothers against terrorism. Strange as it is from a religiously oriented country, Saudi Arabia once more chose to side with the secular leadership of Egypt instead of supporting the Islamic elements of the country, just as it was an ally of former president Hosni Mubarak.  King Abdullah of Saudi Arabia expressed his faith in the recovery of Egypt, and pledged a 5 billion USD aid to Egypt to help the recovery.

In addition, Egypt has recently called back in ambassador for Turkey for further consultations. The gesture was followed by the same one from the other side, as Turkey similarly decided to recall its own ambassador to Egypt after having harshly condemned the bloodshed in Egypt.

Therefore while the religious Saudi Arabia seems to stand by the secular fraction of Egypt, the more liberal Turkey holds its ground and sides with the protestors or Mursi and labeled his removal as an unacceptable coup. This difference might have in the background the different views of democracy of these two countries, Saudi Arabia being far away from any sort of democratic development, while Turkey has already pursued a democratic development. Erdogan also pointed out that those who resisted against the military coup in Egypt did not resort to violence, while the new government was quick to call the army to action. 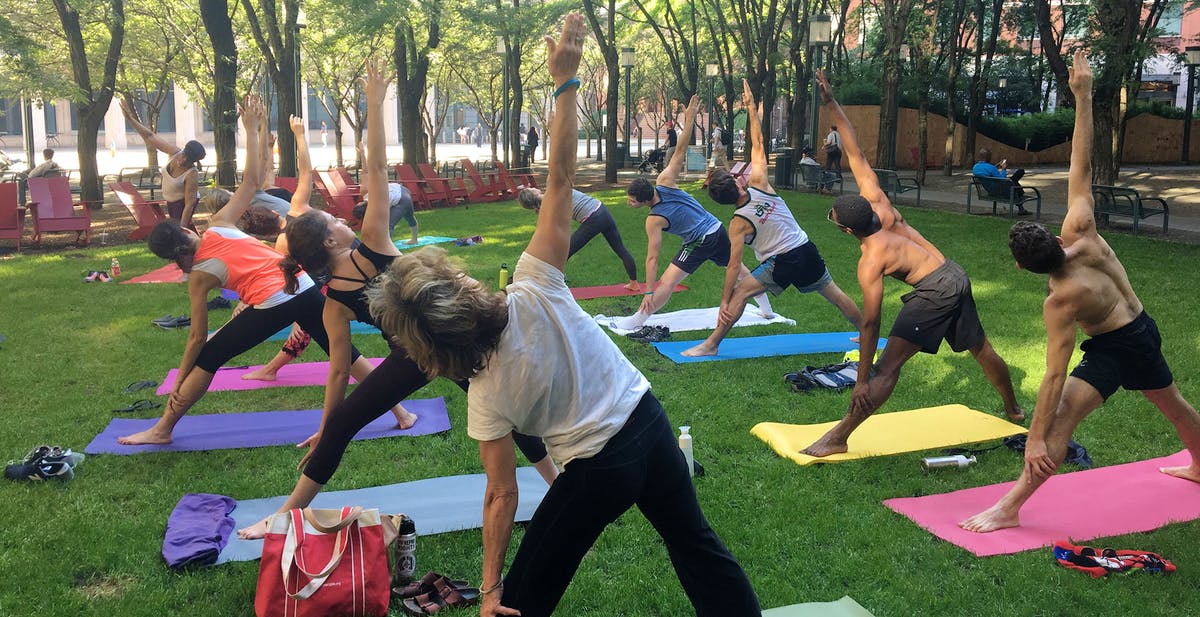 How to Stay Fit Beyond the Summer