Kerry Washington, the 36-year-old star of ABC’s “Scandal” and her NFL player husband Nnamdi Asomugha are expecting, according to Us Weekly.

“She’s about four months along,” a friend told the magazine.

This will be the first child for the Emmy-nominated star, who secretly married San Francisco 49ers cornerback Asomugha on June 24 in Hailey, Idaho.

According to reports, the couple first started dating in the summer of 2012.

No word if Washington’s pregnancy will be worked into the season three plot of the ABC hit drama in which she plays Olivia Pope, a famous fixer and the President of the United States’ mistress.

Perhaps an Olivia-Fitz baby storyline is on its way.

Viewers will get the chance sooner than later to catch a glimpse of Washington’s alleged baby bump as she’s scheduled to host “Saturday Night Live” on November 2nd. 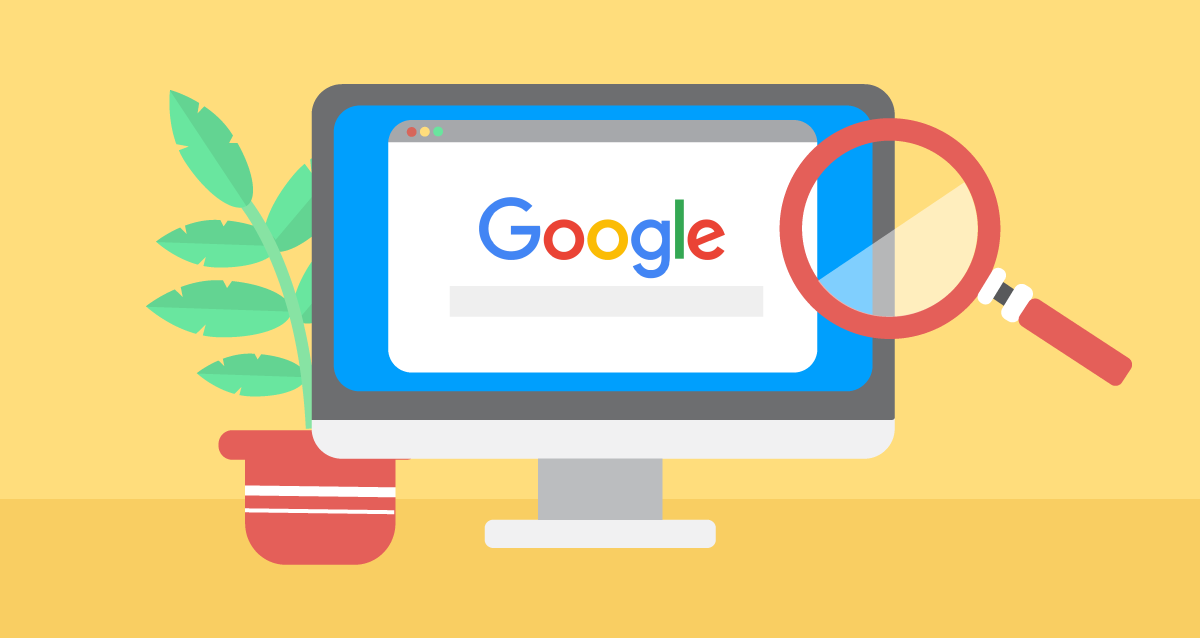