It’s a widely known fact that Beyonce has her share of fans or “stans” as many like to refer to them.

Amongst her following, she’s referred to as “Queen Bey”, “King Bey”, “The Queen”, “Queen Bee”, and the list goes on and on.

Her fans has also taken a page out of Kanye’s playbook and sometimes refer to her as “Beysus”, an obvious play of words on Jesus Christ.

Keep this in mind when you see the latest pic below that Beyonce posted to her Instagram page that has many people in an uproar.

The “Drunk In Love” singer posted this photo to Instagram with her posing in front of a rendering of Leonardo Di Vinci’s “The Last Supper” with the words “It was all a dream” barely visible above it and “Juicy” below it, an apparent nod to the song “Juicy” by slain rapper, The Notorious B.I.G.

She also appears to be intentionally placing herself in the middle of the photo, blocking out Jesus Christ.

Beyonce has not responded to the brewing controversy, but the 32-year-old singer is no stranger to upsetting people.

Just last week, NASA, and grieving family members, responded to Beyonce sampling the audio from the fatal 1986 Challenger explosion in the song “XO” from her latest self-titled album.

We’ve already touched on this topic before of whether there’s a fine line between being artistic and blasphemous. The question we pose to our readers today is whether this line was crossed or if this was just another innocent photo opp by the singer?

Please discuss below in the comments or respond to us on Twitter. Some of the best responses will be posted here. 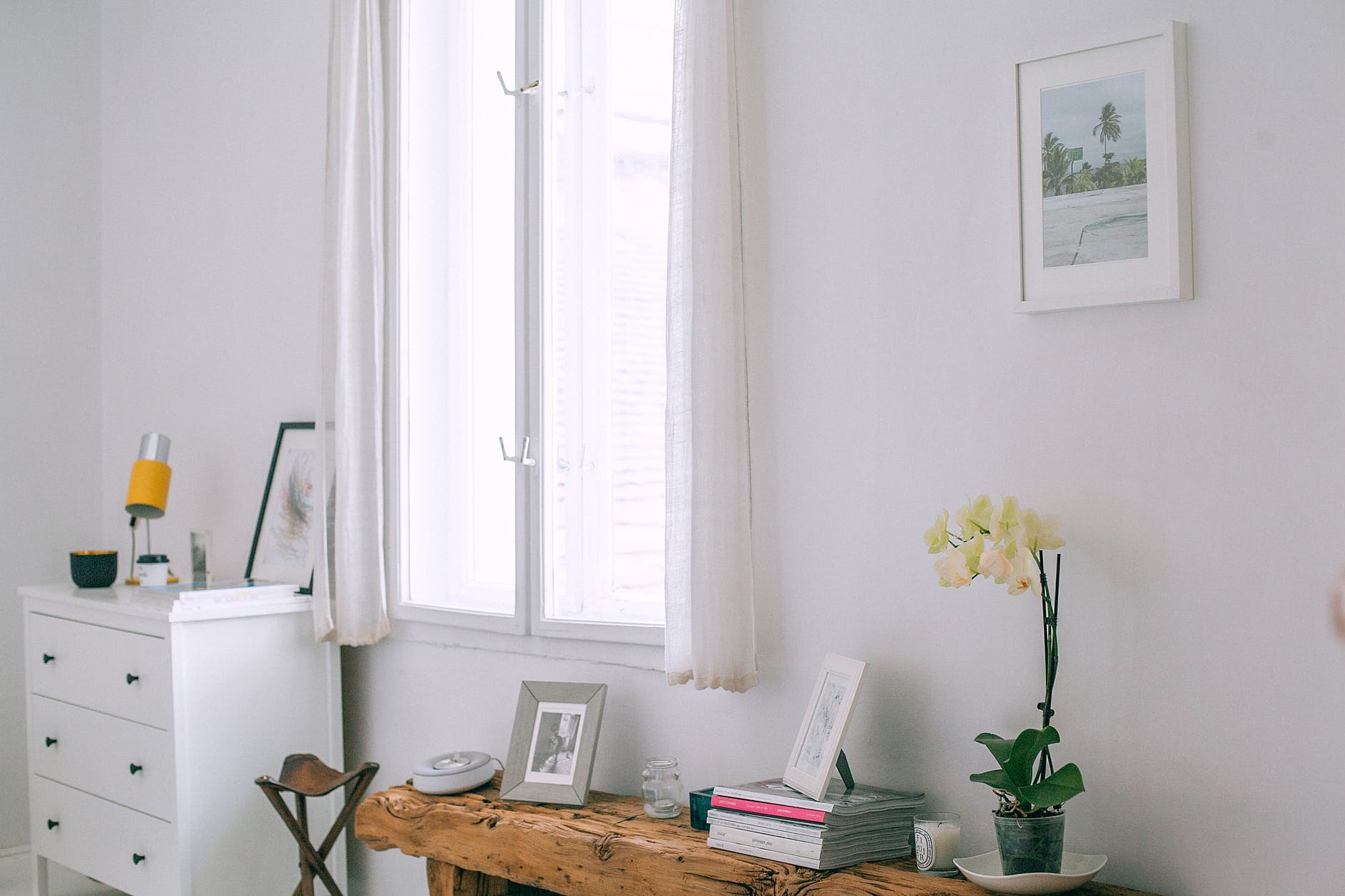