SNL has brought Sasheer Zamata into the mix, making their cast a little more diverse.
EntertainmentTelevision

Zamata, 27, graduated in 2009 from the University of Virginia and is a veteran of the Upright Citizens Brigade of New York. She was hired after SNL was slammed by critics for not being diverse enough with their 2013-2014 hires. Kenan Thompson also made comments that the show had a hard time finding black female comedians because they were not qualified and seasoned enough for the SNL job.

Lorne Michaels, executive producer of SNL, said last month auditions were being held and a black woman would be cast in January. He said a total of 25 people were seen, and many of them were really good. Michaels had hoped the process would end well.  When Zamata performed for producers, she brought with her a horde of characters and impressions that ensured she’d stand out from the rest of the prospective hires.

Zamata is commonly known for online comedy videos that she both writes and performs such as “Pursuit of Sexiness”, a spoof Internet series. She was also on the recently canceled FX show “Totally Biased with Kamau Bell” and appeared on “Inside Amy Schumer”.

Don Lemon, a CNN anchor, said it was difficult to think that in 2014 people are still talking about how important it is to have diversity on television. He said Zamata may still face unfair pressure and criticism.

Bobby Moynihan, a star with SNL, said he hoped Zamata would do well and showcase her talents. He said he and Zamata performed together at the Upright Citizens Brigade, and he was rooting for her to succeed.

Check out some of Zamata’s work below: 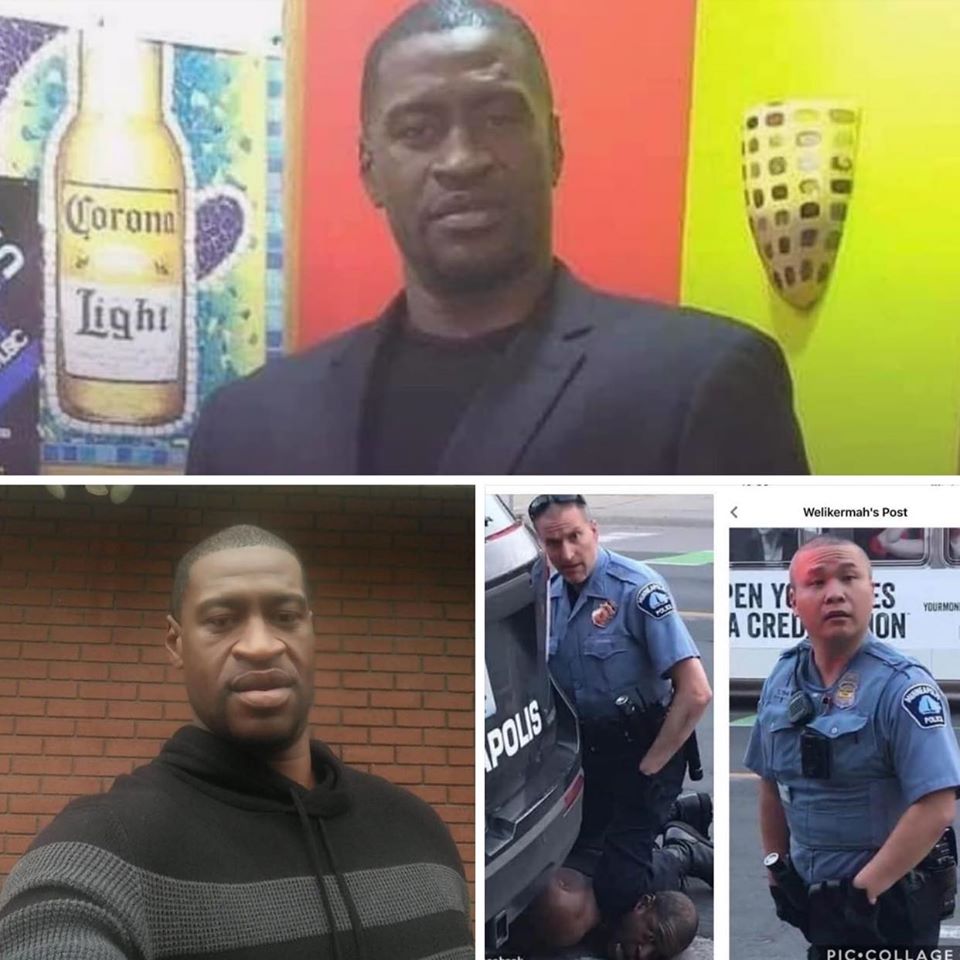