MTV is in hot water with parents’ groups after the airing of Miley Cyrus’ MTV Unplugged special with Madonna, which had a sexy striptease and heavy grinding. According to the groups, the network is watched by a vast number of impressionable teens.

Rather than drums, keyboards and amplified guitars, the special has musicians that play acoustic instruments. Therefore, it’s a rather low-key type of show. And, until Miley took stage in her unbuttoned, torn denim jacket, string bikini top and low-ride jeans, it was low-key.

When Madonna came on stage for “We Can’t Stop” and “Don’t Tell Me” to sing a duet with the 21-year-old Cyrus, the dancing turned into dirty dancing. Miley removed her jacket to her waist, which revealed her low-riding jeans and upper body. When the two got closer together, they insolently grinded with each other and then Madonna stooped to Miley’s crouch.

During the MTV-Video-Music-Awards, Miley and Madonna twerked to the “We Can’t Stop” song and Miley made a spanking gesture to Madonna’s butt.

Cyrus said what Madonna characterized toward her was what she was trying to characterize to girls today. She said she doesn’t want girls to be afraid of being themselves and of their sexuality.

In the song “SMS” Miley did a second striptease, taking her jacket off entirely.

The special aired Jan. 29 at 9 p.m. when most teenagers are still awake and watching.

The Parents Television Council, which is television watchdog, said MTV is a highly recognized network for teenager and young adults between the ages of 12 and 24; the majority of which are female. The Council is constantly battling MTV in regards to its content and has made their complaint to Congress.  When Miley did her controversial performance during the MTV VMAs, the council was behind the attack.

According to a source within the PTC, the group feels Miley is manipulating young women and giving them the wrong idea about sex.

Check out some of the highlights (or lowlights) from the show below: 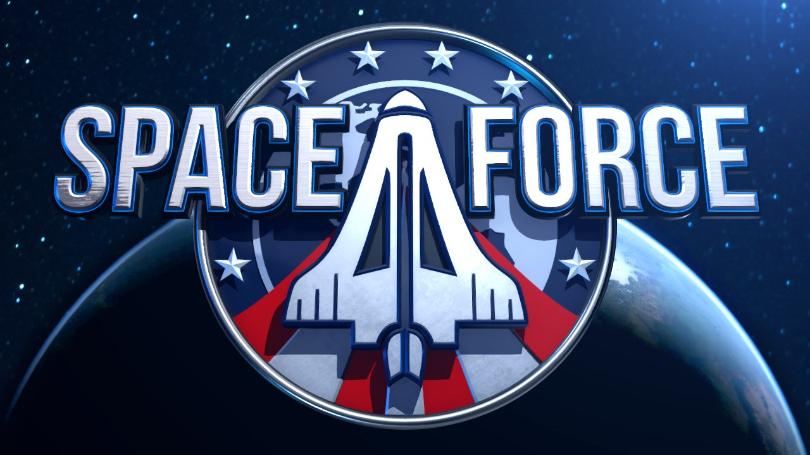 May the Space Force be with you – and your business