Death Row was founded by Dr. Dre, Suge Knight, and others in 1991. Dre left the label in 1996. Death Row was later sold to WIDEawake Entertainment. The label’s catalogue was bought by current owner Entertainment One in 2013.

Afeni Shakur also filed a lawsuit against Death Row/E1 last year. The mother of the late Tupac Shakur sued for $1.1 million in royalties she said is owed to Pac’s estate. 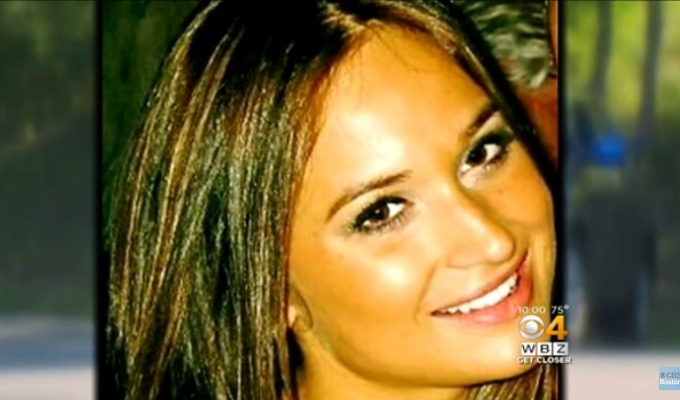