Speculation has surrounded singer Brandon Howard who goes by the name B.Howard for a couple of days as the supposed “secret” son of the late pop star Michael Jackson.

Reportedly On Thursday, March 6th, some sources claimed that Howard, the 31-year-old took a DNA test which results allegedly suggested a 99.9 percent chance that his father is the late King of Pop.

A press held conference earlier by FilmOn claimed that Dr. Joseph Goodman, a Beverly Hills dental surgeon, claimed to have extracted viable DNA from Jackson’s old dental records by which the sample “proved” Howard to be Jackson’s son.

Following the story, Howard distanced himself from the story through a video he posted on Facebook, however On Friday TMZ claimed it found the DNA test to be fake. New York Daily News also got suggested the test actually links Howard to Jackson’s father, Joe Jackson.

a couple of times Howard has been linked to Jackson dating back to 2011, when Pearl Jr. interviewed Howard after his song “Dance Floor” was released. In the interview, the documentary Filmmaker asked him about the possibility that he is Jackson’s son but he refused to comment on that.

All this speculation is because Howard’s mother, Miki Howard was an ally to Jackson and according to sources she was nicknamed “Billy” in 1982 which was the year that the pop star released the song Billie Jean,” which contain the lyrics “Billie Jean is not my lover” and “The kid is not my son.”

Regardless of whether or not MJ is the father, it certainly appears that there is another Jackson out there who’s also a talented musician.  Check out Howard’s video below for “Dance Floor”. 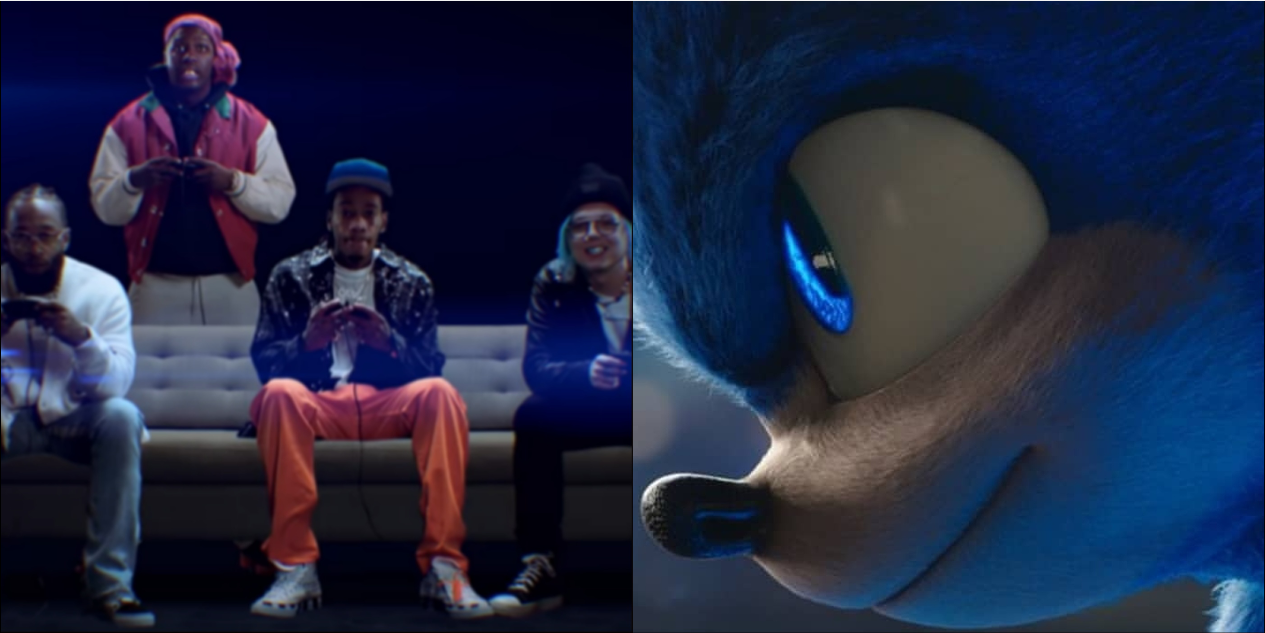