How Mitt Romney was Exposed for Buying Fake Social Media

With new reports surfacing that Mitt Romney, planning to run for President if Jeb Bush doesn’t, it kind of takes us down memory lane a mere 2 years ago when Mitt decided to go up against President Barack Obama and eventually lost to the incumbent President.

In the summer of 2012, the country was heavily involved in the presidential race between Obama and Romney. Mitt Romney was leading the polls in July,  as he was gaining more of Obama’s niche with the youngsters, and Obama’s campaign team appeared to be in trouble.

Romney and his team saw how President Obama won the 2008 election using a strategic plan to make sure they sealed not the popular vote, but the Electoral College. A good majority of this planning and campaigning from Obama’s team came from his social media and outreach to younger voters online.

Romney was winning the polls, but he was still behind in every aspect in terms of social media. Romney needed to boost his viral presence, and he contacted several companies to do so including publicist Michael Bentley.

Now it seems that the publicist took the money, added the followers, and then leaked the news to help Presidential Obama gain an advantage in the youth.

Bentley will speak with acclaimed journalist, Joe Klein next month on the process of the Romney scandal, and what other celebrities might have hired him to do the same.

'The Hip Hop Kids' Sweepstakes! Enter for Your Chance to Win 2 Books for the Kiddies! 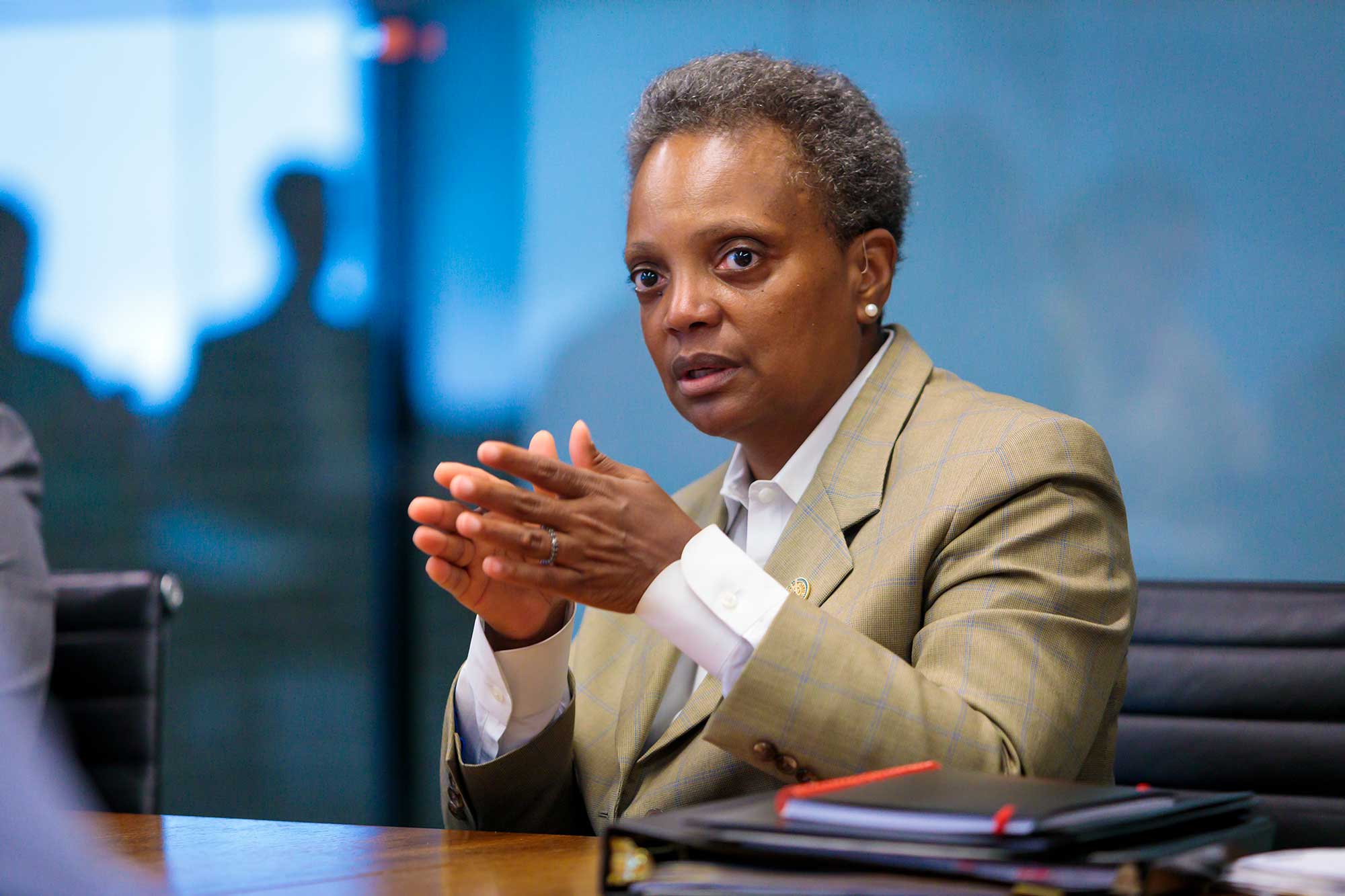 The first amendment does not cover hate speech, nor does it trump your employers policies on behavior and social media. Let Me show you 11 more white individuals who have been suspended or lost their job due to racist social media posts.
byMelony Hill