With the NBA playoffs still underway, things are already beginning to look interesting in the off-season if Donald Sterling isn’t ousted as the Clippers owner.

According to reports, LeBron James and other players may boycott and won’t play next season if Donald Sterling is still the owner of the Los Angeles Clippers.

Roger Mason Jr., the vice president of the NBA Players Association, confirmed the reports this week on the “Jim Rome on Showtime” show this week. He said that the players are united in boycotting the league next season if Sterling is not removed as Clippers owner.

Mason also confirmed that he spoke with LeBron in the locker room and said that he won’t be playing and also leaders of other teams had said the same thing, when Rome asked about the truth of the matter.

“I was just in the locker room three, four days ago,” Mason said during an interview with Jim Rome on Showtime. “LeBron and I talked about it. He ain’t playin if Sterling is still an owner.”

Mason Jr. even went ahead to say that the Sterling Family had no place in the NBA when he was asked what would happen if Sterling’s wife Shelly were kept as an owner.

The NBA owners committee have met three times this week to discuss ousting Sterling while both Sterlings remains adamant that they aren’t going anywhere.

It wasn't easy, but Usain Bolt regained his title as the fastest man in the world on Sunday in Moscow.
byBrian Sprowl

King James got ejected last night, for the first time in his career, in Cleveland.
byTUT Staff 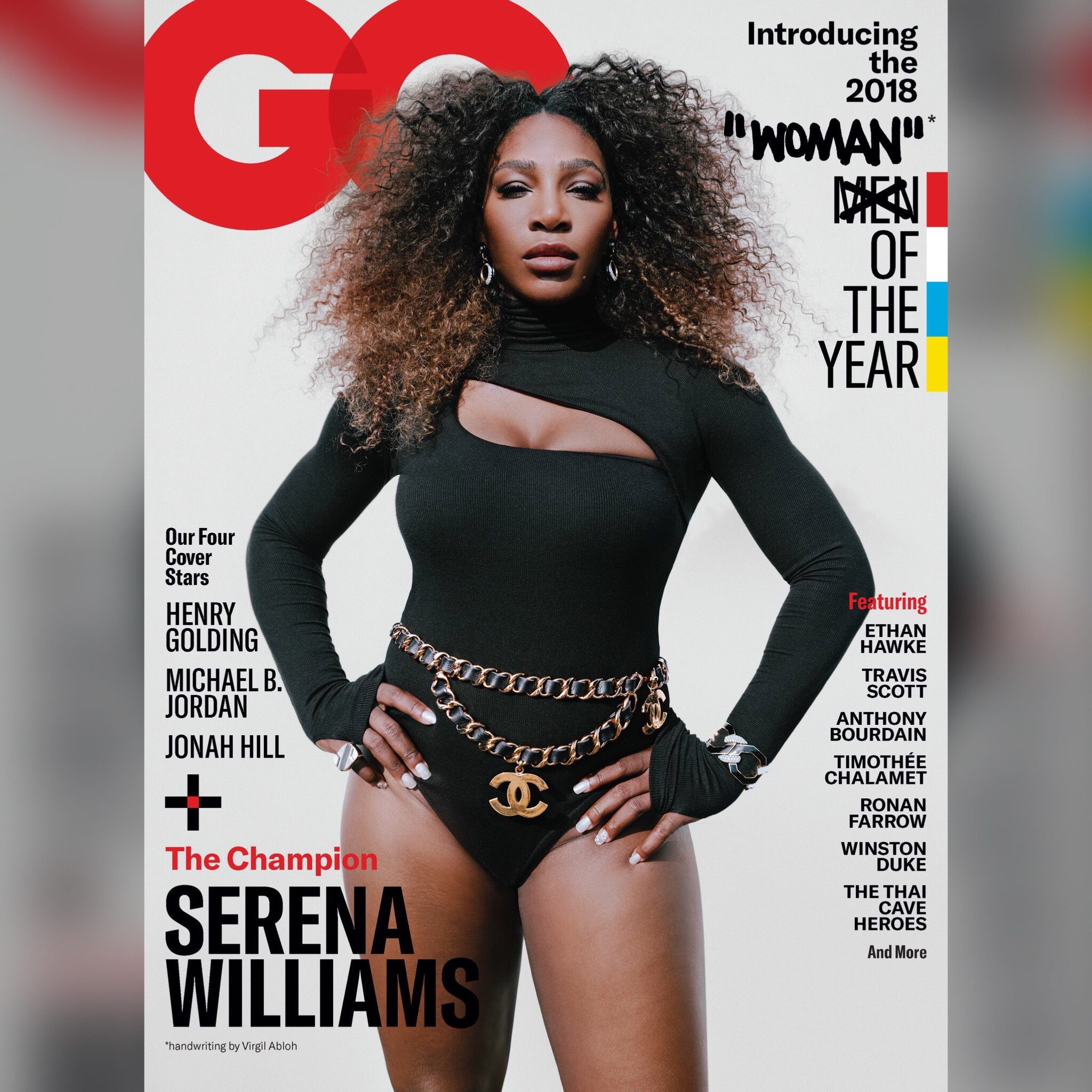