Here’s some breaking news that I’m sure that Roger Goodell, NFL’s commissioner didn’t want to get out.

Ever since TMZ released the video of the actual confrontation between Baltimore Ravens star Ray Rice and his then-fiancee’ Janay Palmer yesterday morning, Goodell and others around the league have made it a point to state that they never saw that particular video until yesterday. Like that should even matter. Like the video of Rice dragging his fiancee, wasn’t enough.

And of course, people didn’t believe that an organization worth billions and easily one of the most powerful organizations in America, could not gain access to, or even gain the knowledge of what was on the tape. Several reputable outlets have already went on record to say that there was no way that Goodell could not have seen that tape after he had declared that he “watched all the evidence” on the situation.

Well now, a law enforcement official is saying he sent a video of this incident that Goodell and other league execs claim that they didn’t see, three months ago. He sent the video to the office of an unnamed NFL executive.

The person played The Associated Press a 12-second voicemail from an NFL office number on April 9 confirming the video arrived. A female voice expresses thanks and says: ”You’re right. It’s terrible.”

The official, speaking to the AP on condition of anonymity,because of the ongoing investigation, says the NFL never followed up. The person can’t confirm if anyone at the NFL watched the video.

The person said he shared the video, which he was unauthorized to release, because he wanted the NFL to have it before deciding on Rice’s punishment. 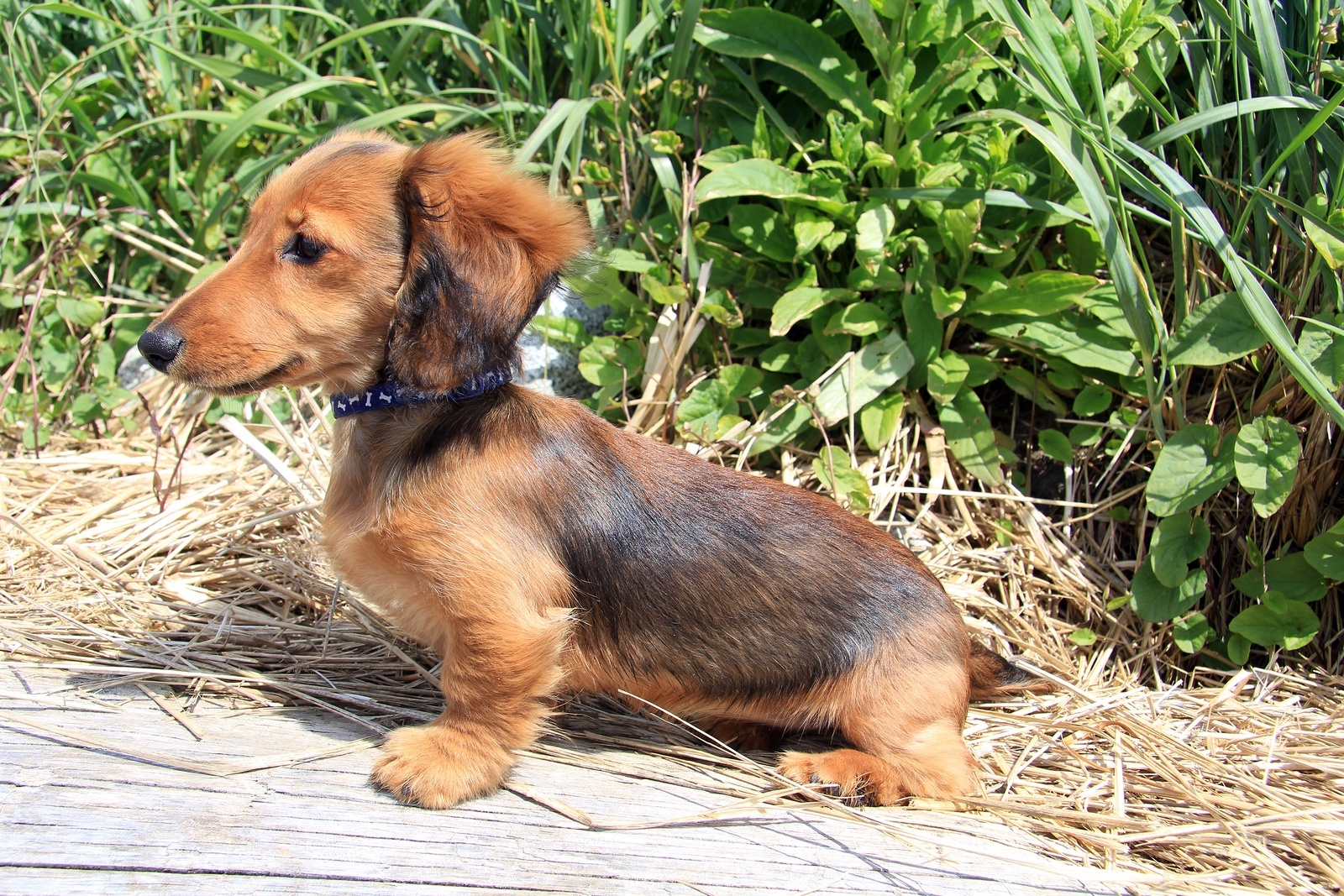 What To Know About Keeping Your Dog Outside