Monday night was served with thrilling football action which saw the Philadelphia Eagles stun the Indianapolis Colts in a fourth quarter comeback to win 30-27.

The Colts were on course to win the game until things took the wrong turn, as two questionable calls by the officials helped the Eagles put the game beyond their reach.

Sproles helped the Eagles overcome a two-touchdown deficit in the second half for the second straight week when he took a short toss from Nick Foles 57 yards to set up the Eagles’ game-tying, fourth-quarter touchdown. In the third quarter, Sproles ran 19 yards for a touchdown, bouncing off several defenders, to keep the Eagles in the game.

After the game was tied at 27-27 with less than three minutes remaining, the Colts sensing the danger decided to take some time off the clock running the ball twice before an Andrew Luck interception that helped the Eagles seal the win.

Foles then delivered a great pass to Ertz down the field. Sproles then broke free on a screen pass, and rookie kicker Cody Parkey made the game winning field goal.

During the interception it appeared as if the Colts receiver T.Y. Hilton was pulled to the ground before Eagles safety Malcolm Jenkins picked off Luck and to make it worse on the ensuing play, an incorrect horse-collar tackle was called on Colts safety LaRon Landry. 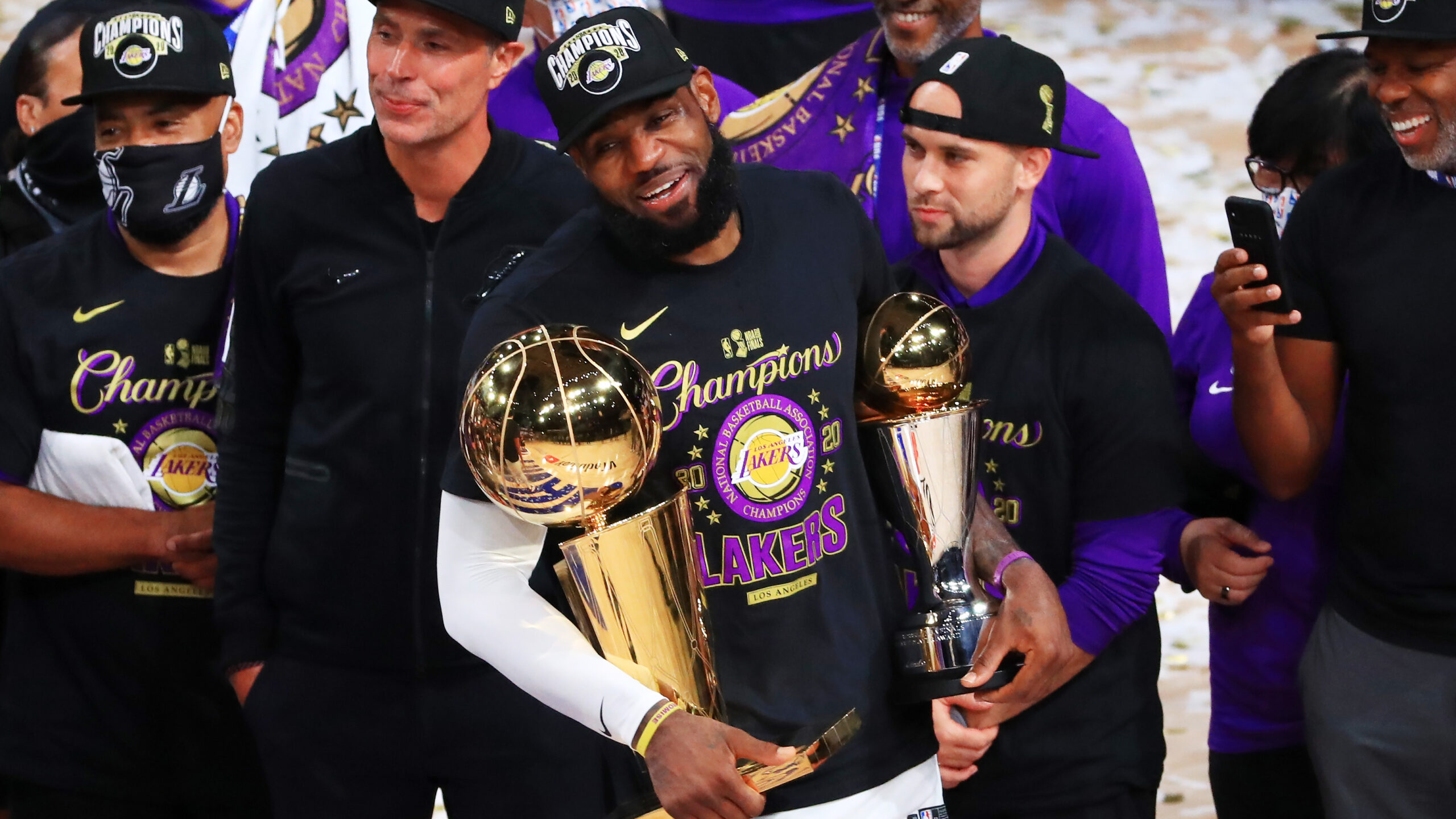