I’ve seen a lot of Viola Davis movies.  I’ve seen “The Help.”  I’ve seen “Eat Pray Love.”  I’ve seen “Law Abiding Citizen.”  I’ve even vaguely recall seeing her in “Antwone Fisher”, and that’s before I even really knew who she was.

And you want to know what I saw?  I saw a talented actress.  I saw someone having fun with the roles that she was given and have earned.  And although the roles she has played throughout the years varied and have become more diverse as she has built her brand and became a household name, with her latest project, “How to Get Away with Murder”, premiering last night, I’ve never thought of her as being ugly.  That thought never crossed my mind.  And honestly it’s quite rare for that thought to cross my mind in regards to anyone, especially without me knowing them personally.

Being ugly to me is much more than someone’s perceived lack of beauty.  It’s also about how they carry themselves and interact with society.  I’ve seen some pretty (on the surface) people turn ugly really fast because of this, but I’ll leave this topic up for discussion on another day.

And although most people, including a friend of mine who absolutely loves Viola Davis and thinks she’s gorgeous, would think of her as attractive as well as a supremely talented actress — all the things that the New York Times believes otherwise.

The “How to Get Away with Murder” lead star dropped in on “The View” yesterday to denounce the NYT article that euphemistically called her “ugly” by implying that she was “less classically” beautiful than Kerry Washington.

While championing show producer Shonda Rhimes for casting her in a role that allowed her to be “sexy, mysterious and complicated”, Viola had some interesting views about beauty and Hollywood standards.

Check out how Davis responds to the “classically not beautiful” the Times attached to Davis.

“I’m glad that Shonda Rhimes “SAW” me and said “Why Not.” That’s what makes her a visionary.  That’s what makes her iconic.  I think that beauty is subjective. I’ve heard that statement  (less classically beautiful) my entire life.  Being a dark skinned Black woman, you heard it from the womb.  And “classically not beautiful” is a fancy term for saying ugly.  And denouncing you. And erasing you.  Now…it worked when I was younger.  It no longer works for me now.  It’s about teaching a culture how to treat you. Because at the end of the day, you define you.”

You can check out the interview below.

Hollywood is  in need of a makeover, and as long as Shonda Rhimes keeps casting beautiful, yet somehow overlooked women, such as Viola Davis, she’s definitely doing her part. 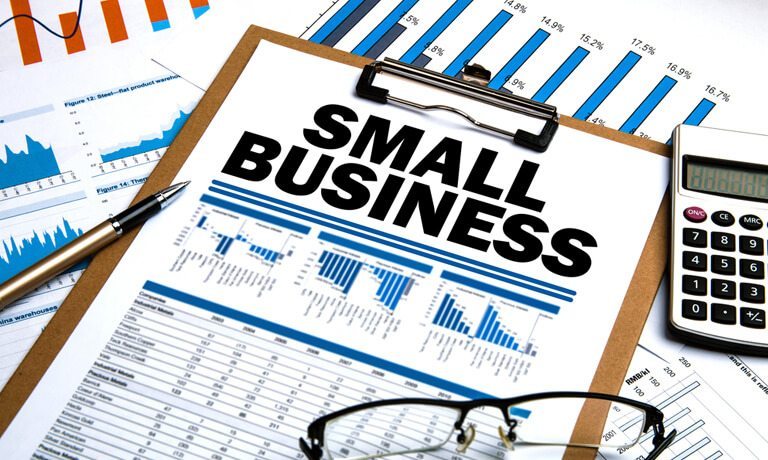