Enter Johnny Wore Black (a.k.a Jay, as he prefers to be called) who skillfully balances craft as a musician with his main gig, as a Hollywood stuntman for the stars.  His résumé includes work in films such as Les Miserables, The Dark Knight Rises, Fast and Furious 6 and most recently, Fury with Brad Pitt).

Pulling inspiration from his work on the silver screen, Johnny Wore Black “the artist” has created his own brand of dark, atmospheric musical intrigue. The new album, Walking Underwater Pt. 2, is an excellent example of this style. The new record also features several guest appearances, including the one and only Dave Ellefson of “Big 4” heavy metal titans Megadeth, Croatian singer Sara Renar, and renowned soul singer Loretta Heywood. Both esteemed artists bring a new level of undeniable credibility and brooding, haunting sounds that Jay bases JOHNNY WORE BLACK on.

Dave Ellefson’s co-writes on Walking Underwater Pt. 2 include the poignant ‘Gift of Desperation’ and ‘A Cut Above’. “Johnny Wore Black has a very unique sound that I like and as an artist creating a unique sound is one of the hardest things to do, you either have it or you don’t and to me Johnny Wore Black definitely has it.”

“Dave Ellefson is not only an inspired and creative musician he has also become a great friend and is always a pleasure to collaborate with musically,” adds Jay. “In addition, ‘Winter in July’ by Loretta Heywood skillfully produced by Tim Simenon of Bomb The Bass was a childhood favorite of mine. I approached Tim and Loretta with the idea of doing a cover and was pleased to not only have their blessing but to have Loretta sing on the track and Tim’s full support during the recording.”

Walking Underwater Pt. 1 was released earlier this year and received excellent reviews. PureGrainAudio.com’s Chris Gonda calls the album an “intensely passionate collection of songs”, while Screamer Magazine stated, “If you wish to purchase an album that doesn’t conform, yet provides a top quality set of textures and shades, then prepare yourself to be quietly impressed.”

'The Woman in Black: Angel of Death' Trailer Welcomes You Back to Eel Marsh House

Sons of Anarchy Recap: Tables Turned On Our Merry Makers of Mayhem (S7E7)

A party is where we go to possibly link with like minded individuals to radiate positive energy and…
byAshly E. Smith

Did Fantasia really try to commit suicide? Was this just an act for her reality TV Showso?  Why…
byBrennen Jones 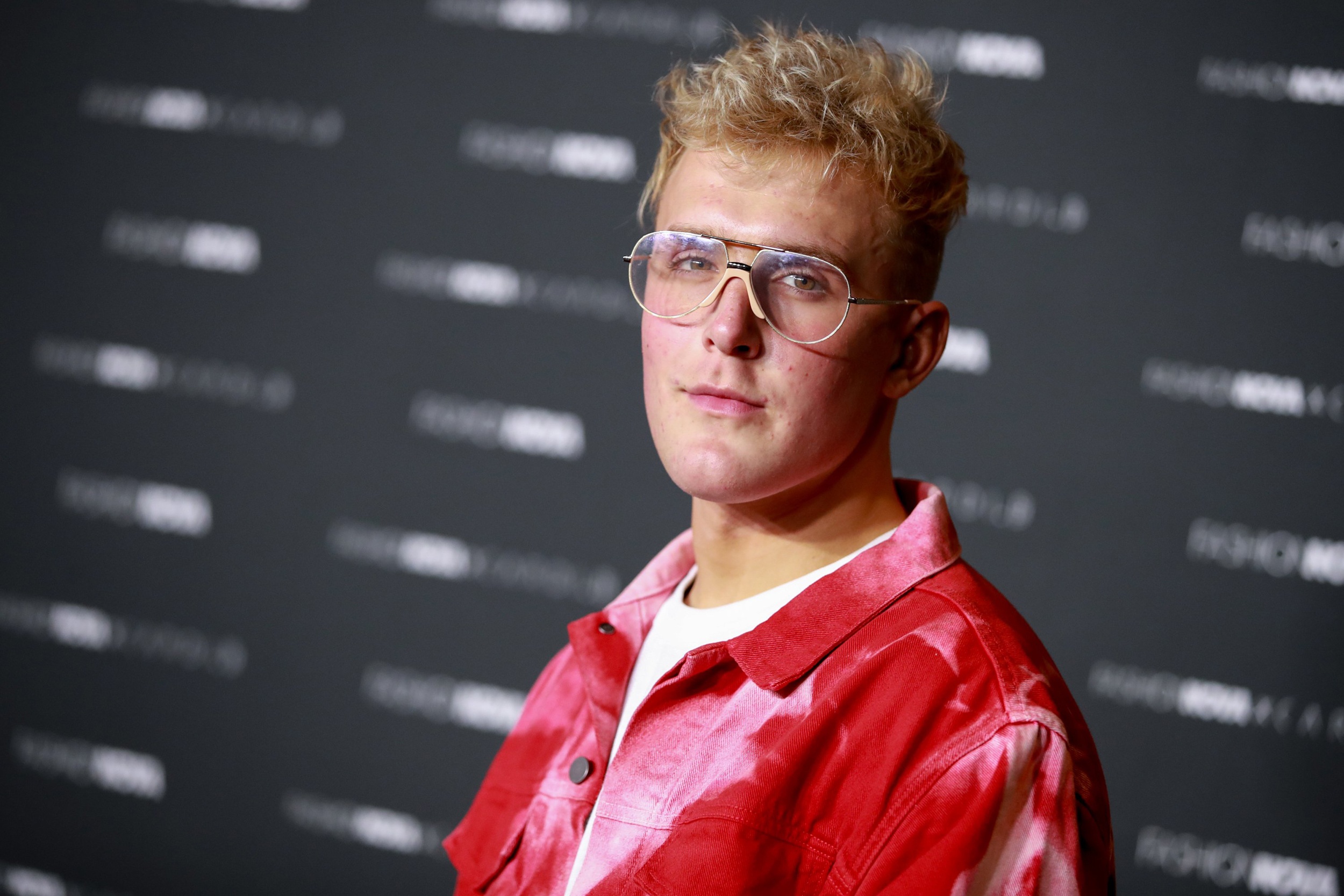 Celine Dion was still trying to cope over the death of her husband, René Angélil.
byRiyan Septa