This week Bo and Dre are faced with the dilemma that every parent faces at one point or another in their children’s lives. To spank or not to spank?

During this week’s episode, “Crime & Punishment”, Bo and Dre are faced with the dilemma that every parent faces at one point or another in their children’s lives. To spank or not to spank. A belt or Pop’s preferred, Hot Wheels racetrack piece? Young (and yes totally adorable) Jack is in line for an old fashion spanking. Why? No, he didn’t pull a Rudy Huxtable and destroy the kitchen or sneak off to Baltimore for “BIG FUN” like sister, Vanessa. Nope. Jack has a game he likes to play, where he hides out for hours on end, leaving his family freaking out thinking the worse.

They know he does this, but still worry all the same. The final straw comes at the top of the episode when Bo runs screaming through the department store looking for him. “Oh my god, you guys my son is gone. He’s been kidnapped. He’s little. He’s black. He’s really cute. Who wouldn’t kidnap him? It was only a matter of time. He’s very small.”

We’ve all done it. Hiding among ranks of clothes. Bored out of our minds, waiting for the grown up in our lives to be done and take us where we actually want to go. We did not however hide for two hours (Don’t think it was really that long) giggling while our parental units freak the hell out. Jack doesn’t come out until one of the mall security guards find him and he’s all smiles. Bo has had it with his new favorite game and she tells him that he’s going to get a spanking. Later. And from his father.

Dre is not happy about this. He wants to know why she didn’t just do it right there with a hanger, shoe, or belt. Bo says she wasn’t doing it in public and besides he ‘s the one who spanked Jr. that one time years ago. “Spanking Jr. put me in the bed for three days. He shed that one tear like Denzel in Glory and I cried like Whoopi in The Color Purple.” Dre’s reluctance to spank any of the kids ever again comes from this and is even more so his own punishment at Pop’s hand way back when.

He feels really conflicted about it and seeks advice from his co-workers, asking if they’d ever been spanked as kids. Most of them had and all agree that kids today need it and that spanking didn’t damage them for life. They change their tune when they discover that adorable Jack is the one up for a whooping. “He’s our favorite!!”

Dre can’t do it, though. Diane tells her twin that he’s off the hook and what happens next? Jack freaks his family out yet again and has them tearing through the house looking. Everyone is less that happy when he jumps out from his hiding place with the requisite “Gotcha!”

Enough was enough. Dre was ready to hand out that spanking on the spot, but Pop’s reasoned that the boy had school and Dre didn’t want tears staining his leather interior, did he? So now, Jack must face the worse punishment possible. The promise of the spanking to come.

The kids all come together trying to figure out a way to get Jack out of being punished. Especially after Pops tells the older two that they’re not too old to get a spanking either. The kids decide that precedent cannot be set. They set Jack to work on their biggest ally. Mom. He does it by being his adorable self. He dresses up, wearing a bowtie and is thoroughly charming complimenting Bo’s “world famous” lasagna. He hits her up with his most innocent look. She caves and really how could she not? I mean look at that face!! (pictured below)

Bo folds just like that, but insists that they cannot back down. They can’t have the kids thinking that they are “punk ass bitches” who won’t follow through. Diane overhears and tells the others that Operation: Woo Mom had failed and the “whooping” was a go. When Bo and Dre go looking for Jack, the other kids present a united front. If Jack gets whooped then they all get whooped. Dre isn’t fazed. He calls their bluff and Jack is on his own.

Before heading to his parents’ bedroom, Jack loads on enough layers of clothes to deflect a hockey puck. Dre and Bo still aren’t sure that they believe in punishing by spanking. Dre goes into the room and ends up merely telling Jack how very disappointed his is…crushing words that no kid ever wants to hear. This sends Jack running from the room in tears.

Pops is upset at this turn of events, “I told you to spank him, not break his spirit.” As far as the other kids know, the spanking happened and so they’re on their best behavior. Dre is happy. He knows he has a stronger weapon in his arsenal as parent than a belt and he didn’t need the racetrack piece his father wanted to pass on to him. Tough subject, handled very well. Nothing stereotypical. Something that all parents must decide for themselves. Loving this show more and more each week. That Diane is a baby genius. Forget the medical field, she needs to become a lawyer. Jack will probably need her services when he grows up and can’t get out of trouble, just by being his adorable self…because again he is just the cutest. No, I changed my mind. She’ll become an evil mastermind and Jack will be her charming, little henchman.

What was your favorite moment or line from the night? How funny are Dre’s co-workers, voting against Jack being spanked while Dre was napping? Hit the comments section with your thoughts on the episode.

Author
Courtney Robinson
Lover of words & moving pictures. Author of ltd edition publication Population Crazytown. I received my MFA in Writing and Publishing Arts from the University of Baltimore and my BA in English from Goucher College. I watch entirely too much television and am quite happy sitting in an empty movie theater on a rainy day.
Previous Article 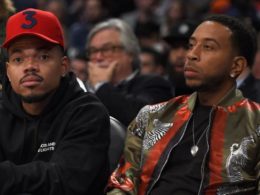 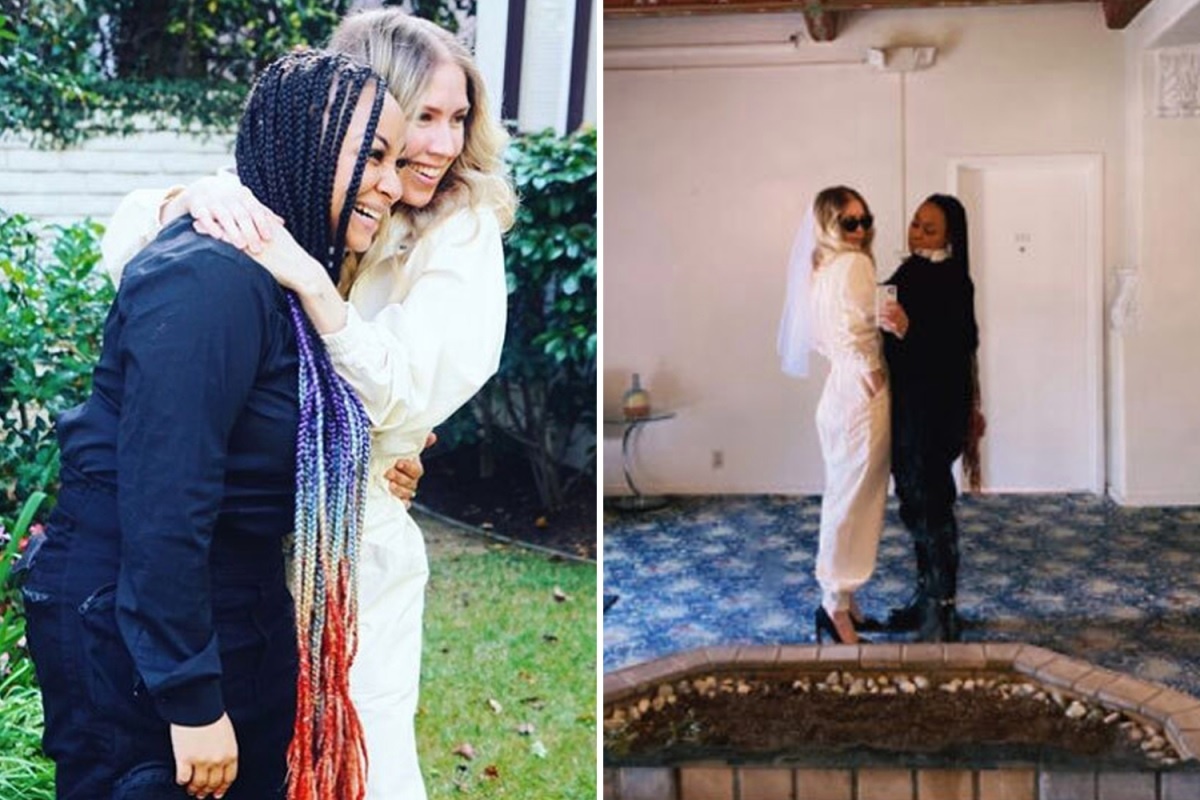 Lots of people choose to take vacations in March, April, and May before the heat in summer becomes unbearable.
byTUT Staff

A Rose Among Us: Natalie Claro