Your Quick and Dirty Guide to Net Neutrality

Net Neutrality can be a bit confusing, especially for those who only use the internet to look at cats and play solitaire. But even many of those who are on the Internet from dusk ‘till dawn (and sometimes longer) don’t know what Net Neutrality is. There’s a lot of technical talk in the papers that the average person would struggle to understand, and a lot of people aren’t sure why they need to understand anyways. So for the new and experienced, the young and the old, here’s your quick and dirty guide to Net Neutrality and why you want it.

Net Neutrality is a fancy way of saying, “keep the Internet the free and open space it has always been.” All information across the Internet would be treated equally, and Internet Service Providers (ISPs) can’t decide what types of information we can get and from what websites.

Who Would Do Such A Thing?

The country’s leading ISPs, of course. Corporations like Verizon, AT&T, and Comcast.

What If That Changes?

If Net Neutrality changes and the big companies win, they get to decide what information we get and from what websites. They can charge companies like Netflix outrageous amounts of money to be in the “fast lane” of the Internet. If Netflix chooses not to pay those fines, we either A) don’t get to watch Netflix or B) one Netflix show would take ages to load. The big companies could do that to other sites, too, such as Facebook, Twitter, and Youtube. They can pick which websites get these “fast lanes” and the rest are pushed into “slow lanes”.

What Does That Mean To You?

It means those cute little cat videos you love sharing on Facebook, or the hilarious vines that circulate Twitter, might not be able to load. It means little bloggers like me don’t stand a chance. It means those little Etsy shops you love buying from might have to close up shop. And it means that those big ISPs could decide what media sources you get access to. And everyone knows listening to one media source only is basically the root of all evil.

Yeah, that’s totally understandable. Check out these links for more humorous and visual representations of what this all means. And don’t forget to Save The Internet. 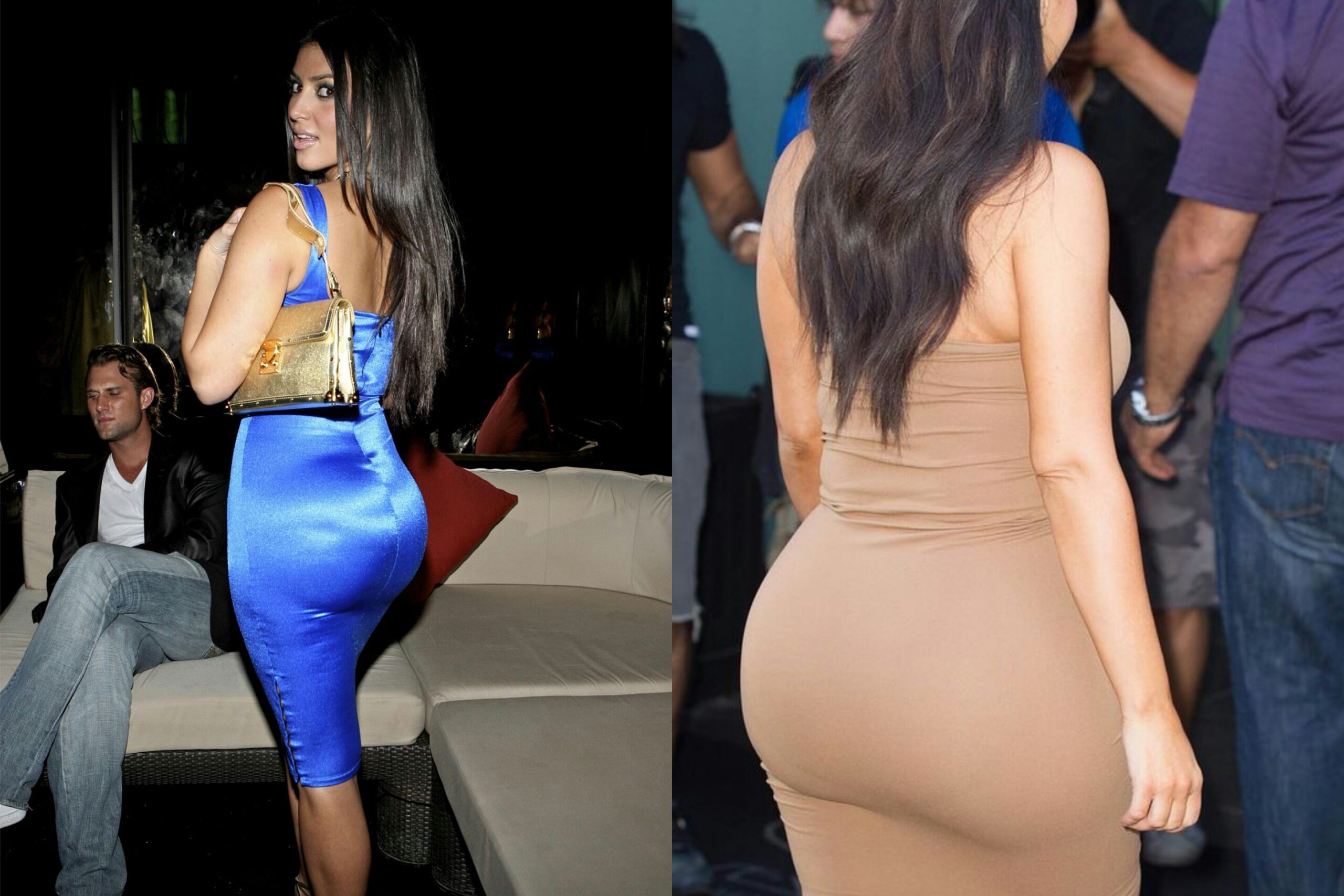