The debate for gun control has been an ongoing one for decades now. Gun advocates flare up at even the discussion of laws that would prohibit or at least curb the behavior and the types of people who shouldn’t be allowed to have rather easy access to guns. There was a protest against a new gun law in the state of Washington, where over 1,000 protestors united against expanded background checks. There should be some common ground where both gun advocate and lawmakers can meet and make sensible changes. Sadly, there are still certain types of people legally allowed to carry, handle and shoot guns.

1. Children– Back in Sept. a 9-year-old girl in Arizona shot and killed her gun range instructor accidentally. She lost control of the gun and killed 39-year-old Charles Vacca. This raises the question, at what age should it be legal to carry and shoot guns even under supervision. If it’s illegal to drink alcohol before age 21 years of age and the age to operate an automobile ranges from 16 to 18 years. Even going to the military has age restrictions for combat as well, so why not handling guns for our children?

2. Mentally Ill – In Atlanta Ga. and some other states across the country, lawmakers are seeking leniency for mentally ill citizens who carry guns. The Georgia house sought to have people who voluntarily wanted inpatient treatment for mental illness and substance abuse to gain access to licenses for guns.

3. The Blind – It seems the NRA doesn’t care if a person who owns and fires their guns can legally see the target or not. Dom Raso, a commentator for the NRA is fighting in states like Iowa to allow those can’t see to gain access to firearms. This is already legal in Texas, in fact the blind are able to hunt in certain scenarios as well.

4. Felons – Atlanta along with allowing the mentally ill to have guns, also now allows felons who were convicted of violent crimes, drug crimes and even killing people to buy guns legally. Between 2008 and 2013 over 1,400 felons have had their rights reinstated to use guns. It is something of a concern, since being a felon disqualifies them from voting, employment, higher education a majority of the time.

5. Teachers – It’s bad worrying about failing a test and being scolded by a disciplinarian, but now they’re allowed to carry guns in public schools. This has been the NRA’s response to Newtown, allowing guns where the objective is to learn. 33 States have introduced over 80 bills to allow teachers to carry guns in school with the intention to protect kids. This raises questions such as Are the teachers being properly trained?

I am not living in an illusion that these are dangerous times and parents, children and school authority need to be vigilant. When we allow people to carry and shoot guns, that ordinarily we should think twice about, it tears a wider rip in the fabric of our society between the descent peace-loving ones and the gung-ho Rambo types who want to shoot first and asked questions last. The concern is the Rambos in America seem to have, the bigger part of the tear in the fabric and thus more control over the debate. 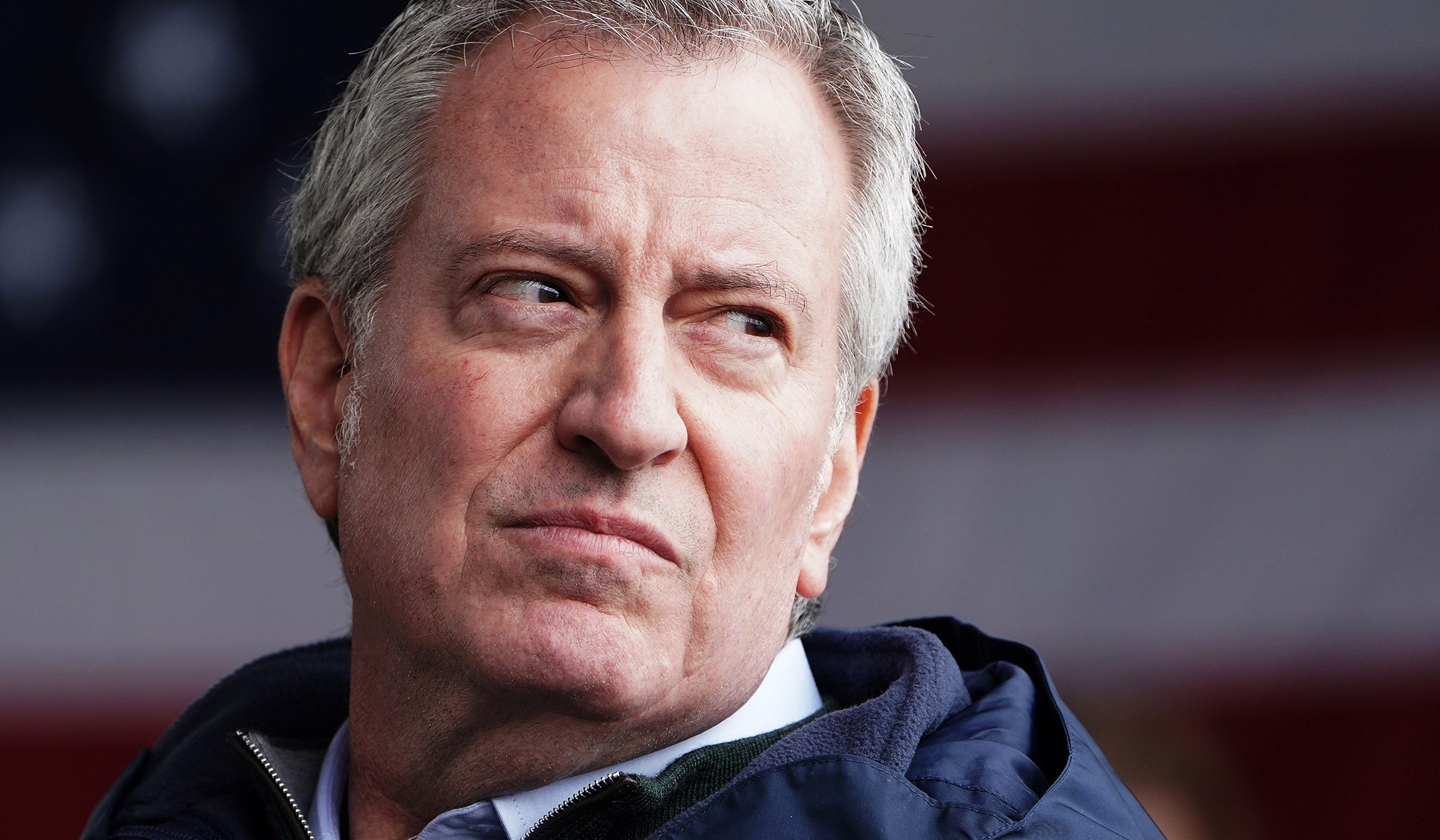