Bosstress’ Sonya Meadows and Floetry were some of the highlights of Atlanta International Fashion Week.

In a week that merges the world of art like no other, Atlanta International Fashion Week (July 28-August 2) featured a sartorial adventure that included a mix of both local and global celebrities. As part of the promotional, the AIFW council created their own passport system that took guests through all the incarnations of fashion, from the indie to the commercial. No matter the city, no matter the itinerary, the adventure of any fashion week always veers slightly off the beaten path where you find the must-haves and designers of tomorrow that everyone will be asking for in the immediate future.

As one of the top markets in the country for fashion, Atlanta has always been the home of the entrepreneur and nowhere is that more apparent than in the city’s local fashion scene. As the Atlanta International Fashion Week and its main posse jaunted from event to event on the full schedule – including stops at Prive at Wimbish House, The High Museum of Art, and Maison de Couture – it was the unexpected detours that added the character for the week.

But it was the weekend that made the most impact…

Fashion and music came together and made quite an impression during AIFW, with the Grammy-nominated group Floetry appearing at The Loft in Center Stage. The duo, comprised of Marsha Ambrosius and Natalie Stewart, lit up Peachtree street with their singular brand of neo-soul, performing to a sold out crowd. As commercial as they have become, the duo still gives off a certain indie cred vibe that has resonated with their fans since exploding on to the scene in the early 2000s. 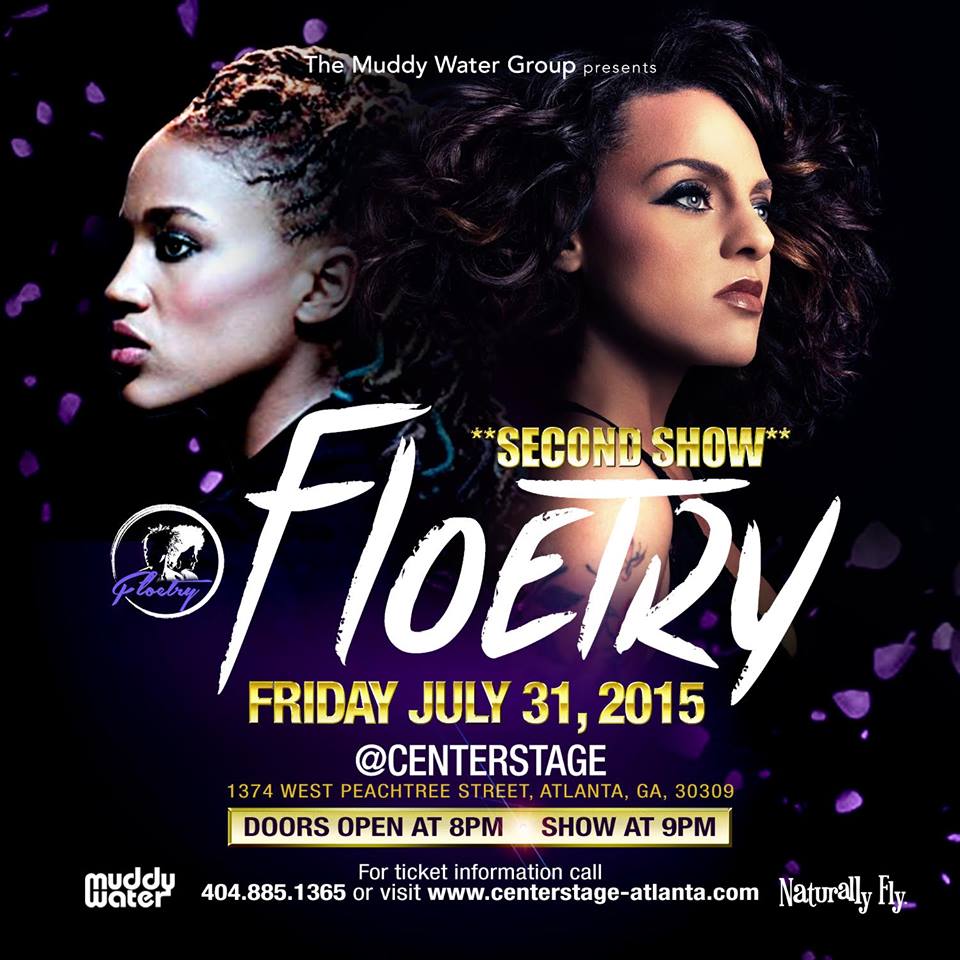 Backstage, the group was fitted and kitted by an up and coming local mini-mogul…

One trend in fashion lately is luxury tees and one label that is capitalizing on that is Bosstress. Featured on some of the most well-known reality stars on television today, the slogan and look are a match worthy of not only Atlanta, but across the Atlantic. The theory was proven right before our eyes on Friday night when Floetry were given their own blinged out shirts, directly from the designer herself, Sonya Meadows. As men’s fashion continues to explode worldwide, it is now the women sampling men’s trends, and the new luxury basic has suddenly become not so basic. Bosstress is one label leading the industry with its fresh collection of graphic tees with slogans to empower today’s confident, fashion-forward woman.

Our favorite local fashion house for the week came from none other than designer Kierra Sheard’s Eleven60, a label that is taking the full-figured woman to the forefront of fashion where she belongs. Eleven60 is a label that has struck a chord on the Atlanta fashion scene and for good reason. Straddling the fence between hood and haute, Eleven60’s hoodie dress is our favorite from her collection. The vegan leather is a perfect addition to any full-figured woman’s wardrobe, and this black and white pattern is sure to inspire any concrete jungle.

With AIFW is set to become an even bigger force in the coming years and if this year is any indication, it is the independent spirit that will continue to dominate the market.

My Love/Hate Relationship with Drake

'The Green Book' is a must travel road trip that everyone should take.
byChristina Jeter