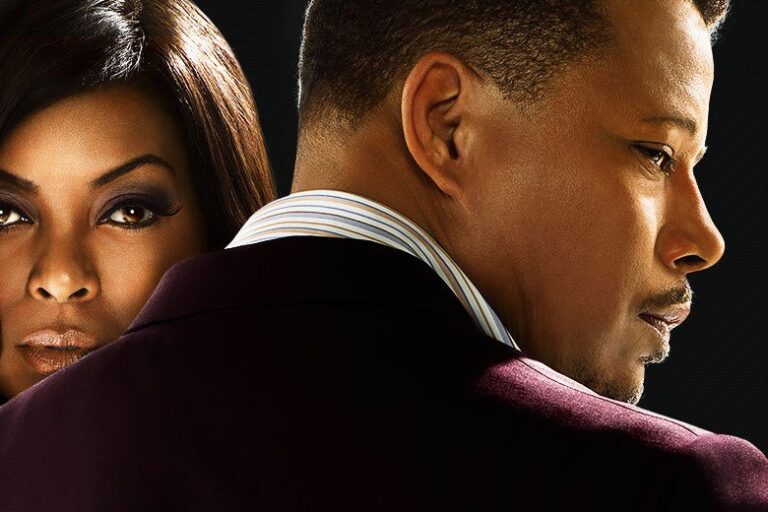 Empire executive producers Danny Strong and Lee Daniels, as well as 21st Century Fox, are being sued by a man who claims they stole his idea.

According to TMZ, a man named Jon Astor-White claims he shopped a show titled King Solomon in 2007, which bears many similarities to Empire.

It would’ve starred Richard Roundtree and focused on a record company boss and his family, whom wrestle for control of the imprint.

Astor-White says he faxed around the treatment, but apparently, it never made its way onto TV. 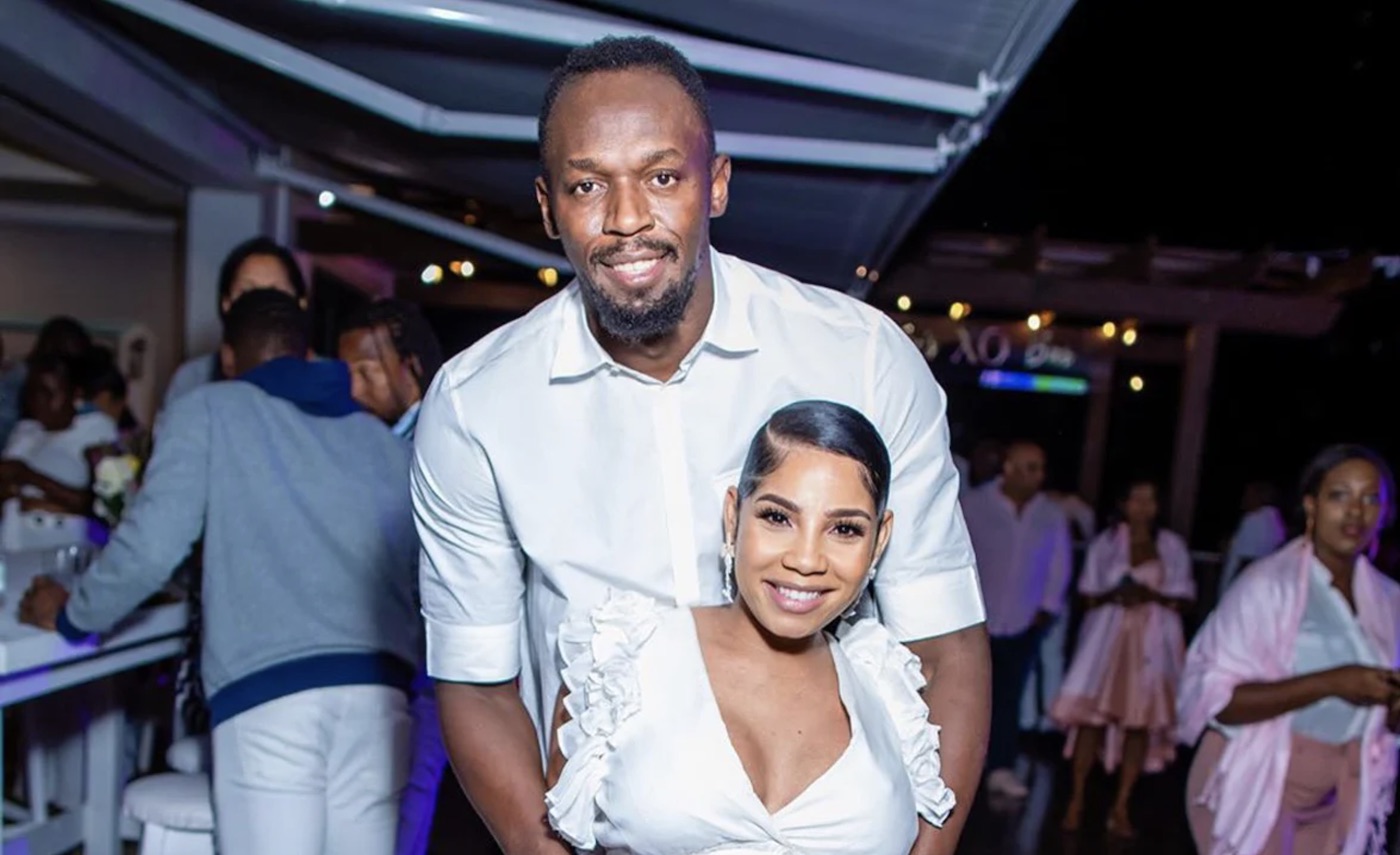