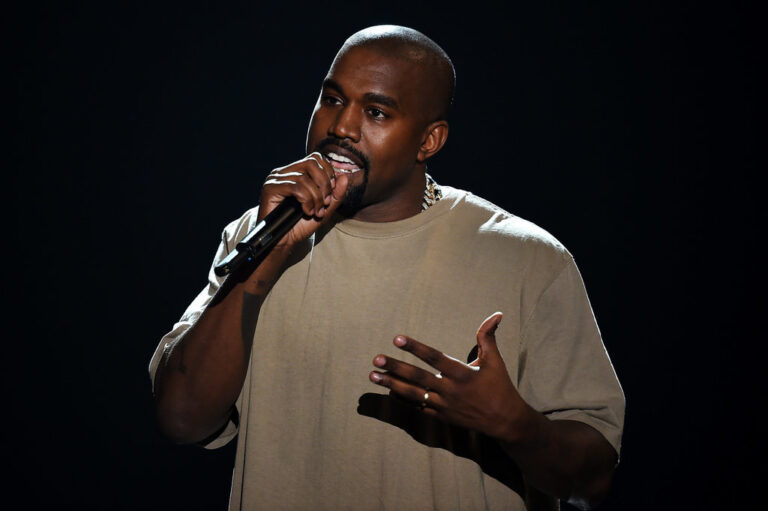 Does Ye’ Have Your Vote? Kanye Announces 2020 Presidential Run During Last Night’s VMAs

Kanye West made a big announcement at the 2015 MTV VMAs last night, during his speech while accepting the Video Vanguard Award.

After being presented with the award by Taylor Swift, he reflected on himself snatching the mic from the pop star six years ago.  He then called out MTV for using him and Swift as a ploy to boost ratings.

Then, at the end of his nearly 13-minute speech, Ye announced that he’s running for president. “And yes, as you probably could have guessed by this moment, I have decided in 2020 to run for president,” the rapper said before dropping the mic and walking off stage to hugs from Kim Kardashian and Swift.

Does he have your vote America? @kanyewest accepts the Video Vanguard award http://t.co/pyg3SBh8gq