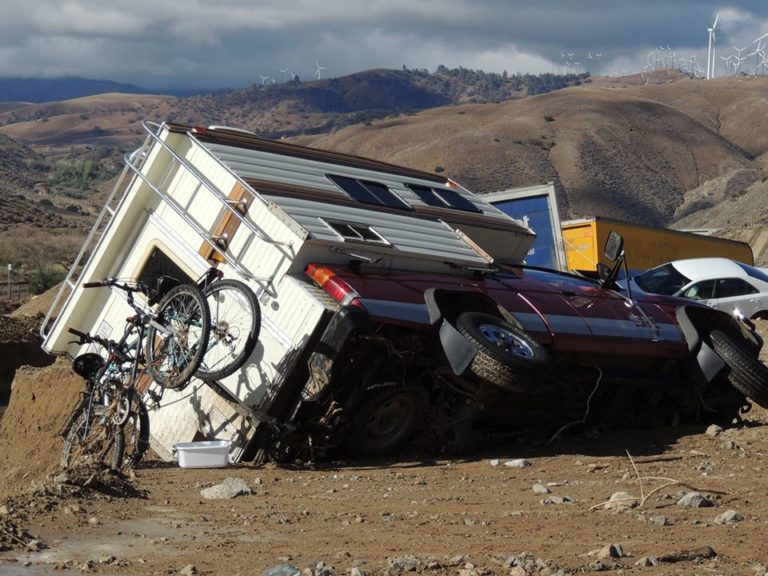 From Fire to Rain in California: Mudslides Leave Motorists Stranded

Initial reports by Cal Trans, state that on Highway 58 in Tehachapi, California, mudslides left behind a debris field over a mile long.

Highway 58 westbound is the main artery through Southern California that is the fastest route to Las Vegas from Los Angeles. Not only was highway 58 shut down in both directions but, Interstate 5 over the Grapevine between Los Angeles and Bakersfield was also closed due to problems with mud on the highway. The Grapevine reopened in both directions by Friday evening but, Highway 58 in the Tehachapi area is still a work in progress.

Tehachapi is a small mountain town known for having four seasons, snowstorms during winter, high winds year round, and now mudslides. Train traffic was disrupted through the historic Tehachapi Loop but, has since been restored.

Red Cross set-up shelters in town because with Interstate 5 also affected, travelers had no way out of the mess. Some motorists were trapped in their vehicles, in the middle of mud, for almost an entire day.Workers had no way to get to them effectively because huge boulders had flowed across the highway that blocked rescue efforts in some areas. The worst part of Highway 58 looks like a river made a new path directly across the freeway; except it’s a river of mud. Tehachapi Life Photography posted some incredible, up-close and personal photos to their Facebook page, of the aftermath.

With California’s drought nowhere near an end, we might as well brace ourselves for unpredictable weather as forecasters say El Nino is on her way. Regardless if it rains, snows or blows, El Nino will have her way with California this winter; as we seen this week on the highway’s of Southern Cali. 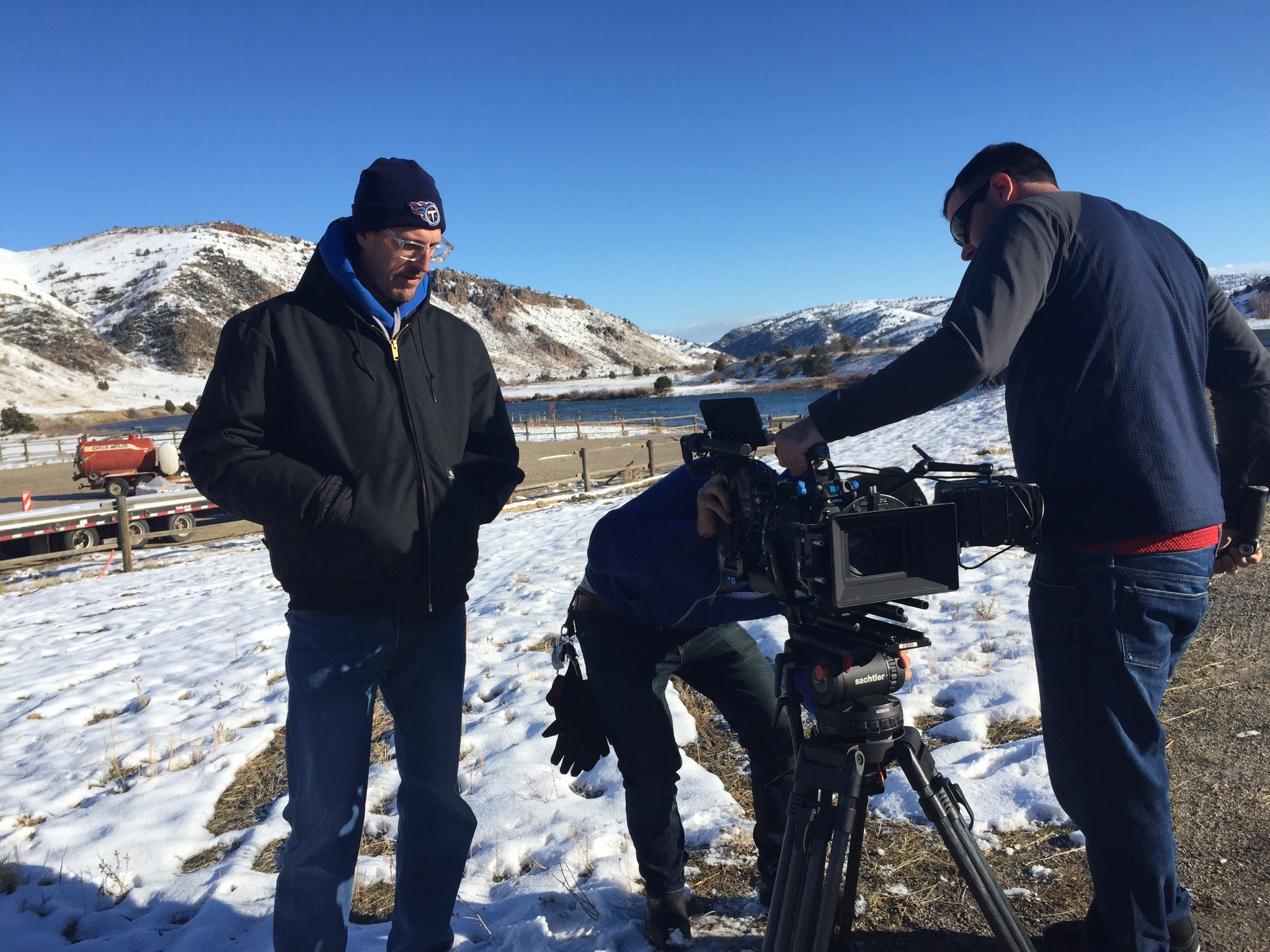