Star Wars: All a Buzz With Excitement

Star Wars fans have waited and now they’re getting what they want. Another movie! Star Wars: The Force Awakens premieres December 18th, 2015, which is only two months away, but that’s not all that has the fans raving.

In fact, tonight during Monday Night Football, fans will get an exclusive sneak peek at the all-new movie. The new movie features a new cast of characters and old ones you may remember, but no movie is complete without the bad guy. 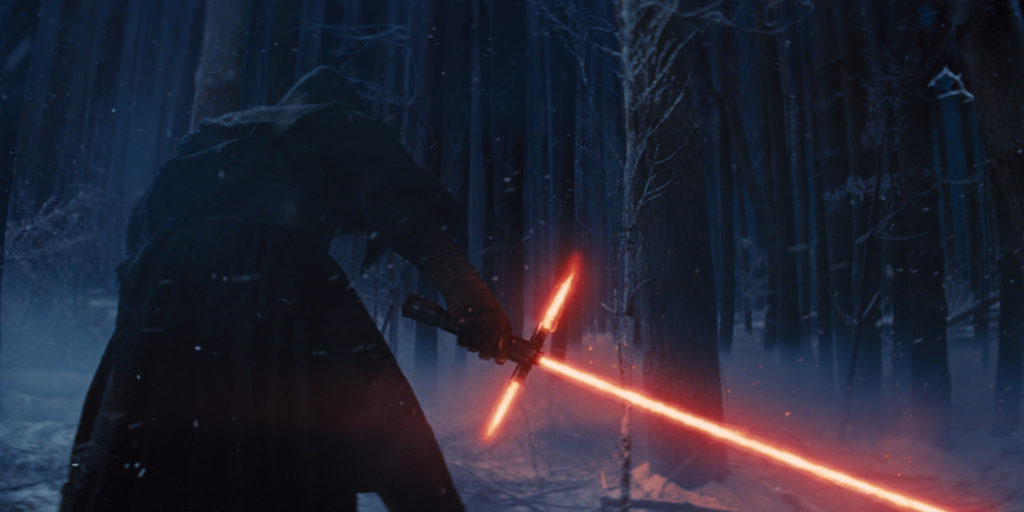 The new bad guy looks pretty sketchy to me, but great. He even has a new lightsaber that has been sending fans into amazement.

So finally, after cartoons, endless amounts of toys, and years of waiting; George Lucas spawns another sequel. But will this be last sequel, or will there more? Only time will tell. Personally I think seven is good enough. Unless George decides that maybe ten is the magic number. But seven’s good enough, in my opinion. Also, fans are really happy to see some familiar faces. But will this be the last we see them or do they have a bigger role? We shall see.

Social media is flooding with fans using the hashtag the force awakens (#theforcesawakens), and talking about the new movie with the sneak peek. So if you like Star Wars and football, prepare your light sabers and football jerseys. Monday Night Football will be sure to add to all the excitement.

Protecting Yourself from Social Engineering Attacks

Tips for Keeping Yourself and Your Family Safe, Online

People Aren’t Buying Lauren Boebert ‘s ‘Joke’ Excuse On Asking Jewish Visitors At The Capitol If They Were ‘Reconnaissance,’

Dak Prescott Fined For $25,000 Due To His Comments About The Officials