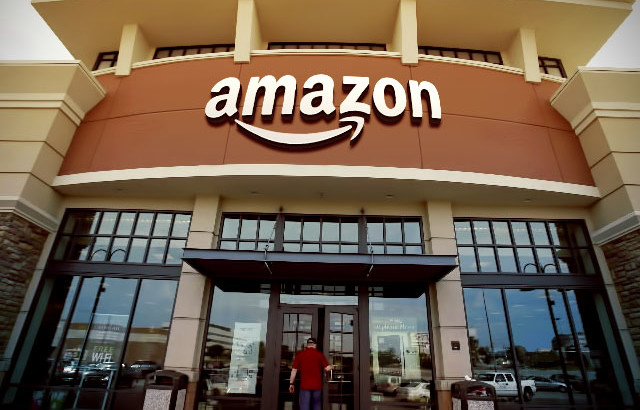 I buy stuff from Amazon.  Well, let me rephrase that, I do most of my shopping on Amazon.  I’d even buy all my groceries on there if I could.

I’m a Prime member, who just recently started watching Amazon Prime Videos even though it was part of my membership because I didn’t care about the videos or any of the other perks that came with being a Prime member such as photo storage and Prime Music. I just wanted the stuff I purchased on Amazon to come to my house within a day or two instead of having to wait a week or so.  That’s all I care about and that’s how deeply involved I am with Amazon.

To say that I like Amazon would be an understatement.

And as with any online retailer trying to rope you in to buy something from them, reviews of purchases are a part of the game.  And with Amazon, what an entertaining game it is? Some reviews are good and some are bad.  Some are downright hilarious.

And some are fake.

The reason behind the fake reviews is obvious.  The person selling the product would hire someone usually for around $5 or so from websites such as Fiverr, which is a website where people sell $5 services with quick turnaround times; services that doesn’t take up much of their time so they can actually turn a profit for selling that service so cheaply.

They promise to write reviews as good as gold so that people can buy your products. That might sound cheap and unethical, but it surely didn’t deter them. These writers posing under pseudonyms offer to post fake reviews on Amazon in return for  the $5 payment.

These extremely positive reviews  can then boost sales of Amazon products, eBooks, Kindle books, etc. Generally, visitors to any shopping website browse through the products and read reviews before purchasing.

“Defendants are misleading Amazon’s customers and tarnishing Amazon’s brand for their own profit and the profit of a handful of dishonest sellers and manufacturers,” according to a complaint filed last Friday in a Seattle court.

“Our goal is to make reviews as useful as possible for customers,” Amazon spokeswoman Julie Law told MarketWatch. “We continue to use a number of mechanisms to detect and remove the small fraction of reviews that violate our guidelines.” Amazon “conducted an extensive investigation” of the Fiverr users’ fake reviews, and even bought fake reviews as part of the process, according to the court documents.

Amazon also sued several websites and their domain owners in April for promising to write unlimited four- and five-star reviews on Amazon, according to court documents.

It looks like Amazon is simply dropping the hammer on these folks to hopefully keep this from becoming a reoccurring theme in the future of their website.  It looks like they’re just trying to set examples out of these people knowing that most likely by this going to court, most of these cases will probably settle and the publicity of these cases will serve as a deterrent to others.

It’s not just the writers of the fake reviews who should be blamed but also those who are prepared to buy such services.  So only time will tell if Amazon is gearing up to go after them as well. 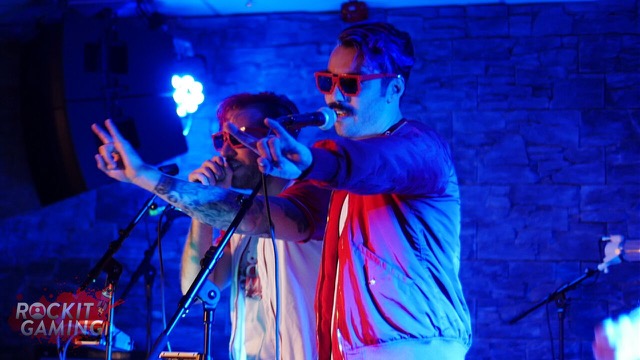