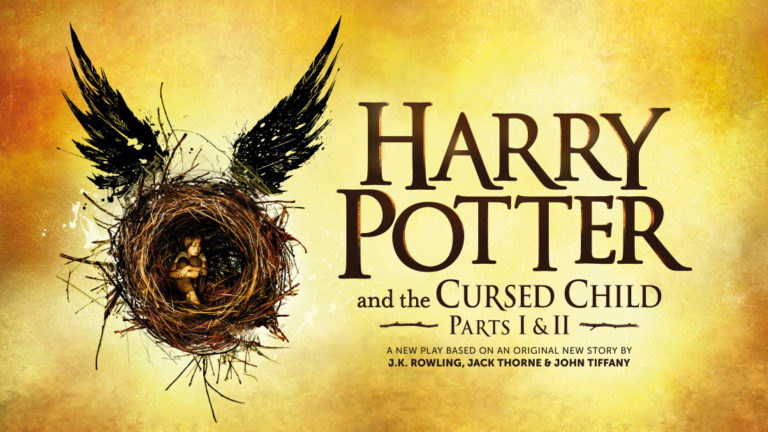 As any self-respecting Potter fan will be aware, there is to be a new wizardly tale in the Harry Potter franchise. Harry Potter and the Cursed Child Parts 1 and 2 will be coming to stages rather than cinemas as this instalment is a live action play, and the new poster teases audiences, giving away little.

What we do know, thanks to author J. K Rowling, is that the story will focus on an as yet untold part of the Chosen Ones story. The play will follow on from the end of the 7th film, seeing Harry working at the Ministry of Magic, whilst his youngest son Albus struggles with the family legacy. Rowling is currently working with Jack Thorne, a screenplay writer known for the Nick Hornby adaptation Long Way Down, episodes of the This Is England miniseries’ and episodes of Skins. With Thorne on board, the project promises to be entertaining. The play is set to apparate into London theatres in 2016.

2016 is set to be a big year for Hogwarts fans as a new trilogy is set to begin in cinemas worldwide. A prequel trilogy set 70 years before the original stories are set for release in November 2016. Fantastic Beasts and Where to Find Them is based in J. K Rowlings spin-off book of the same title written for Comic relief. The film sees Theory of Everything Star Eddie Redmayne take the lead role. The story follows Newt Scamander (Redmayne) and a secret world of witches and wizards in New York City. Also cast alongside Redmayne is Colin Farrel, Ron Perlman (Hellboy), Ezra Miller, Samantha Morton with Harry Potter director David Yates reprising his role as director. Rowling, herself is making her screenwriting debut writing the screenplay.

Harry Potter and the Cursed Child is set to be a two-part play opening in summer 2016 at the Palace Theatre in London with preview showings beginning on the 7th June. English theatre director John Tiffany, known for the stage production of Once, is set to direct the play. The new poster was unveiled to eagerly waiting Potterheads on fan website Pottermore to a wealth of theories. 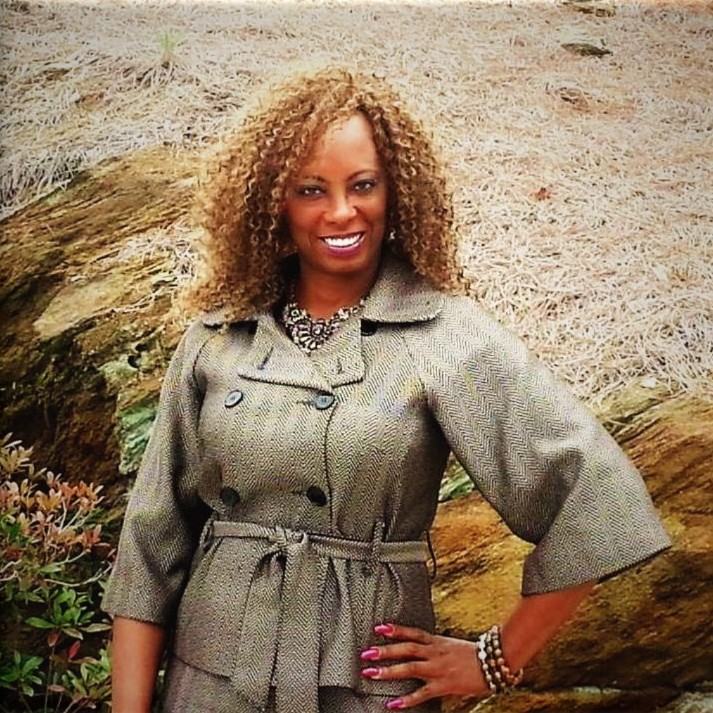 Author Rodriquress Dixson Broadnax and Her Triumph Over Failure