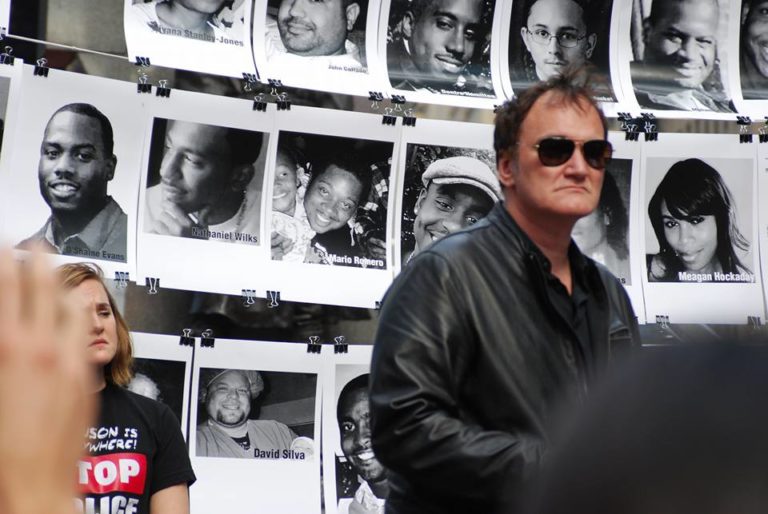 Rise Up October, a nationwide event centered in New York City, began October 22nd, 2015, and will continue for three days to bring awareness to police terror, and mass incarceration.

Organizers opened the event with a “Say Their Names” rally in Manhattan, featuring Quentin Tarantino. Tarantino spoke out against senseless police killings and read off names of those killed by officers of the law.

Friday, October 23rd, protesters held a rally calling for the shutdown of Rikers Island prison; due to accusations of corruption, sexual abuse, and violence behind bars. The Grand Finale for the event, is on Saturday, October 24th, and includes a protest and march from Washington Square Park to Bryant Park. The purpose of the events is to raise awareness about officer-involved killings, police violence, and mass imprisonment; demanding reform of the criminal justice system.

Many family members of those killed or incarcerated were in attendance to show support for the cause. Some activists, like Chris Silva of Bakersfield, California traveled across the country to New York City, to tell his brother’s story; which got very little national media attention. David Silva was found intoxicated and asleep on a busy street in Bakersfield before he was beaten to death by nine police officers and a K-9; after they put him in a restraint device.

The incident was so brutal, citizens called 9-11 on the police, telling the emergency operators the cops were killing a man. The Bakersfield Police Department  seized video of the incident, under duress, then deleted it from the cell phone of a witness. The Kern County Sheriff’s Department later called the death “accidental”, claiming David Silva died of natural causes. David Silva’s story is only one of thousands across the nation, that are just as horrible, and even worse. There is no doubt these protesters have very real issues to tackle.

The United States admittedly has more people incarcerated than any other country on earth, most of them for non-violent drug offenses. Prison conditions include violence behind bars, from other inmates and correctional officers, solitary confinement, lack of adequate medical care, contaminated water and more. Having a for-profit prison system that rewards law enforcement officers for making arrests, is a big part of the problem. The issues of police brutality and violence go hand in hand with mass incarceration, and with coordinated efforts, organizers hope to bring about change throughout the entire criminal justice system.

According to an online database that keeps track of police killings in the United States; as of October 22nd, 2015, 966 people have been killed by cops this year alone. The database  at KilledbyPolice.Net includes names, dates, ages, and links to the stories of all those killed by police. Not all of those killed are criminals, besides, in the United States we are supposedly allowed due process, that gives us a right to defend ourselves in a court of law. Due process is where the commonly used term “innocent until proven guilty” originates. Police Officers are not the judge, jury and executioner of our streets! 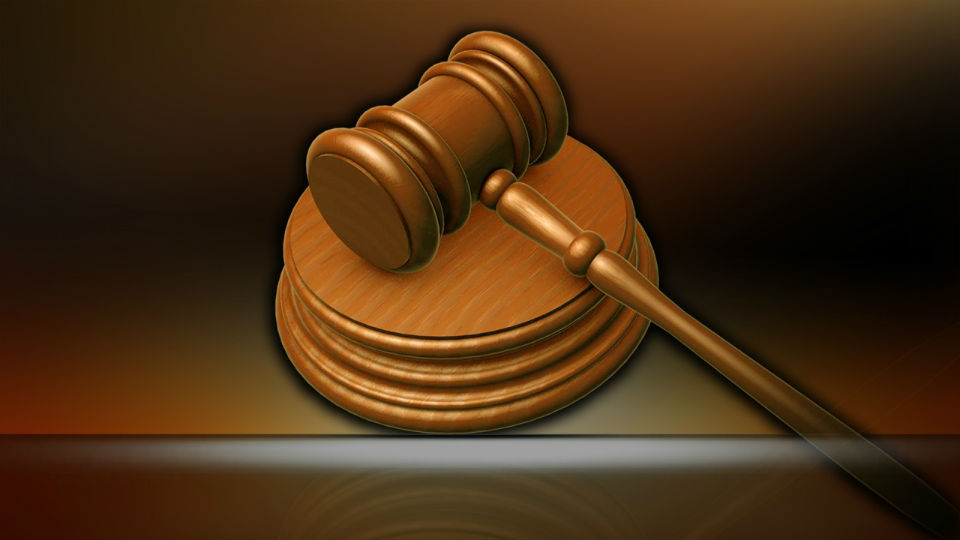