These are my recommended four movies that you’ll actually WATCH during your next Netflix session.

When I was in grad school, I interned with a Cleveland marketing firm called Allied Integrated Marketing. My mission, and I so chose to accept it, was simple: to promote and host advanced movie screenings in Buffalo. I got paid to give out prizes and promo items from major motion picture studios, and watch movies months before they came out in theaters. (My favorite was when I had to go to a karaoke bar to hand out Young Adult shot glasses; the owner agreed to fill the shot glasses with whiskey as long as I sang a song, but I digress…).

Everything about this internship was out-of-the-box — and I loved it. Even the interview was entertaining, right from the very first question they asked me, “So…what’s your favorite movie?” I hadn’t anticipated how hard that interview question was because, well, I didn’t have an answer. I like a lot of movies. And that’s when it hit me: CHOOSE A MOVIE YOU ALWAYS WATCH ANYTIME IT COMES ON!!!

We all have a flick or two that causes us to drop everything and sit as statuesque as possible while we escape life for however much time is left in the airing until the final credits roll, no matter how much of the opening we’ve missed. Me? I have four. The Fantastic Four. Whatever you wanna call them, these movies are the ones everybody needs to shut the hell up and leave the room for if ever I come across them while searching through the cable guide. Not only that, but they’re pretty good options to prevent that omnipresent Netflix and Chill pregnancy that’s been going around lately because you’ll ALWAYS pay attention: 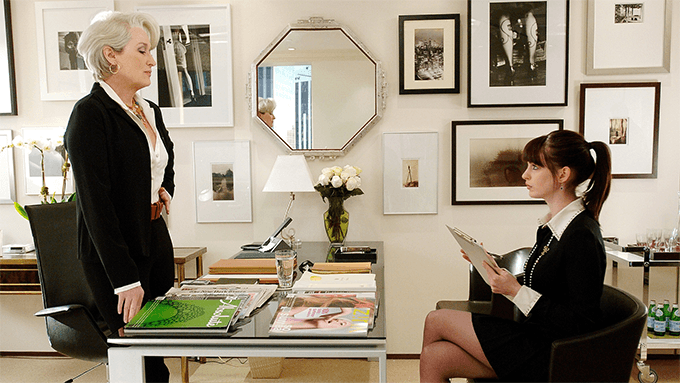 Set against the backdrop of the City That Never Sleeps, The Devil Wears Prada takes us on a journey as we watch homely Northwestern grad Andy turn down an Ivy League law school education to unknowingly be transformed into the cool-as-you-please-but-you-better-not-step-on-these-Chanels glamazon, Andrea Saks.

As awesome as life seemed once she got there, though, she still didn’t make it without the always-on-time, breathy underhanded remarks about her fashion faux pas from her boss: THE Miranda Priestly, because “her opinion is the only one that matters.” Andy’s ups and downs take her from surpassing her Runway sensei, Emily, and being invited to join Miranda at Paris Fashion Week, to losing her boyfriend and slipping into a one night stand she can never take back. Through it all, though, she maintains the best accessory of any of her flawless outfits — her smile — and reminds herself that there is always light at the end of the tunnel, and life isn’t all that bad because living life is always in fashion. After all, “Everybody wants this. Everybody wants to be us.” 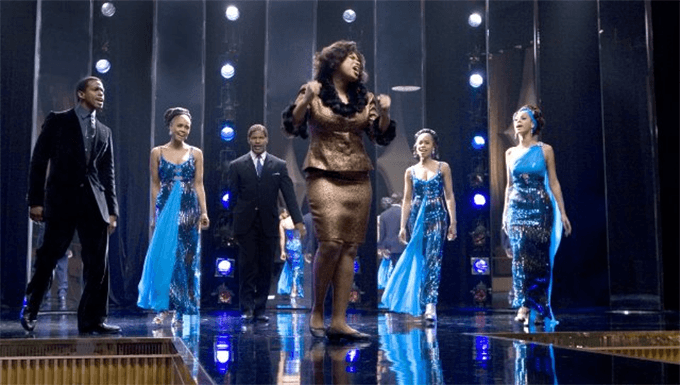 So I hate musicals, right? HOWEVER, here we have a silver screen remake of a Broadway classic. Dreamgirls give us a behind-the-scenes look at the love, loyalty, and languishing that comes with being in a music group.

Boasting an all-star black cast with the likes of Jamie Foxx, Danny Glover, Anika Noni Rose, Sharon Leal, and Beyonce Knowles-Carter (who knows quite a bit about girl group gossip herself), Dreamgirls gives some entertaining insight on the breakups of such girl groups as The Supremes, En Vogue, SWV, and Salt-N-Pepa. We get an Academy Award-winning performance from Jennifer Hudson (thank God, because Effie was almost played by Fantasia, who had a struggle playing herself in her own Lifetime movie, but whatever) with a soul-stirring rendition of Jenifer Holiday’s And I Am Telling You, and even a song laced cameo by Loretta Devine, who played Lorrell in the original Broadway cast. And then there’s the music. Holding true to the soundtrack’s title track, “Dreamgirls make you happy and they’ll be true…” Dreamgirls always make all of our dreams come true! 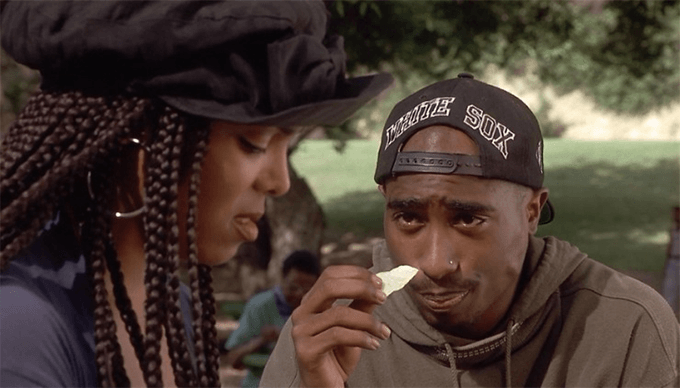 The scene: South Central Los Angeles. An artistic salon stylist sits idly by as she’s forced to watch her boyfriend be murdered in cold blood at a drive-in. So sets the stage for the movie that kicked down the door to show just how rough urban life in L.A. really was. We meet Iesha (played by a fresh-from-227 Regina King) who steady strings her boyfriend Chicago (Joe Torry) along just for the perks that really don’t make her happy anyway. We see Justice reject Lucky’s advances, but warms up to him after seeing what he was really all about. And we get one of the greatest things the 90s could ever give us: a filthy-, foul-mouthed Janet Jackson getting Tupac ALL the way together on the side of a dirt road after getting kicked off of a mail truck road trip! It’s just, like, “poetic justice…poetic justice…if I told you that a flower bloomed in a dark room, would you trust it?”

Eric Garner. Sandra Bland. Trevon Martin. Take one look at the news and decide whether or not you’re satisfied. In 1988, Morehouse Man Spike Lee took us on the campus of Mission College — a fictitious HBCU in Atlanta, Georgia — to celebrate its Homecoming, but we got so much more. Racial tension in the form of intra-racial racism (i.e., light skinned vs. dark skinned) reigned supreme. Greeks got all the glory, and those students dedicated to fighting the good fight always seemed to somehow get pushed to the wayside.

As appropriate as ever, the closing scene has alarm clocks disturbing the ignorant quiet that haunts us throughout the story; the sun rising, shining a bright light on all the things that took place the night before, no matter how massive or minuscule they may have been. The sun shows the truth. And in the end, everyone warring throughout the movie stands together under that shining sun as Laurence Fishbourne utters the most influential line of the entire story that still remains applicable today: “Please. Wake up.”

(BTW, I have absolutely no idea if any of these movies are on Netflix, but please remember to Netflix and Chill responsibly. Babies are expensive.)

Author
Kent Olden
I am the Morehouse Man your mother told you to find. I am the Nupe who's Diamond always shines. I am the Mason who stands upright and Square. I'm a stylephile with style files, but NEVER anything to wear...In a perfect world, we all Wear Italian, Drink Scotch, Drive German, Dance African, and Kiss French.
Previous Article

Pharrell Williams Talks Artistry, Being the 'Mr. Magoo of Music' and Politics to Students at NYU Tisch Q&A 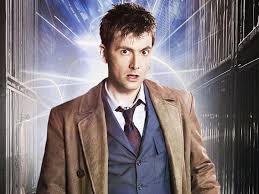 ‘Love and Hip Hop Atlanta’ Refuses to Release The Margo

Although not on the show anymore, Margo is still contractually tied down and can't capitalize on her fame until the show is over.
byTriston

“Whose Line” returns with big laughs and fresh ideas

"Whose Line Is It Anyway?" is back from a six-year hiatus, and these comedians definitely returned with a bang.
byHaley BeMiller

The 'Insecure' star pitched a new show that would resemble a black version of '90210.'
byPascal Mnyika