Opinion: Is Mizzou Indicative of How Whites Feel About Blacks In General?

Some Whites seem to be nonchalant about racism until money is involved. What responsibility do PWI’s have to create a safe space for minority students?

The University of Missouri, affectionately, known as “Mizzou” has had some demons come to light in the past week with the racial tensions between whites and blacks at the school coming to a head.

Jonathan Butler, a graduate student, began a 7-day hunger strike in protest of the overt racism, homophobia and sexism at the university in one of the Top 10 College Towns in America. The hunger strike was going to last until the former president, Tim Wolfe, was fired or until Butler died.

So here’s the kicker-  pun intended. The administration KNEW about Butler’s hunger strike. They, also, knew about the student body president- Payton Head, who is black, walking down the street being yelled at and called a nigger on campus.

They didn’t fire Wolfe. In fact, they released some pansy ass rhetoric to the effects of  “we take this matter seriously…not really..we have to investigate… these acts are appalling… why are these niggers whining when we give them scholarships?…go ahead and starve boy… whites rule this here school.”

Then to add insult to injury, white folks felt the need to “expose” Butler’s affluent background as if being a millionaire’s son would keep him immune from racism. I guess  some whites feel empathic towards racism but only if you are black, poor and destitute or attending Mizzou on a football scholarship.

These fine white folks with advanced degrees who are supposed to be educated and refined would rather let an outraged negro student kill himself by starvation than to make “Good Ole Mizzou” a better place for their black student population. The ONLY way they even blinked was when the black football players were going to strike on that ass. The potential  loss of millions to the school was enough to make Wolfe resign. FINALLY. He took one for the team. Whites will sacrifice themselves for the greater good of their beloved alma maters. BYE TIM.

The University of Missouri has a new interim president- alumnus Mike Middleton. He is a former civil rights attorney and seemingly a GREAT candidate for this job. He’s been in the trenches of the struggle AND he is BLACK. Well-played Mizzou but I see you and I still say, “Fuck you!”

The white faculty showed no regard for the concerns of their black students. Black students who pay tuition and/ or play on their God-forsaken sports teams still weren’t worthy of protection or just basic acknowledgement. Schools are obligated to protect the civil and human rights of their students. Black students included.  THIS IS A PUBLICLY FUNDED UNIVERSITY but it doesn’t matter what space we are in, we still don ‘t matter.

One thing has happened here. A young brother was willing to risk his life to better the academic and social situations for his fellow, black student population. His requests were ignored by white folks, but his brothers/ our brothers were willing to put their scholarships, future football careers, games,  and reputations on the line in the name of black solidarity and unity. THAT is a beautiful thing. Just one more reason to be black and proud. We are showing the world that we are not playing. There is a message that whites may or may not be getting. You will meet our demands OR we will fuck with your money. And apparently……money talks.

A New Writer Swims On Board For 'Aquaman' Film 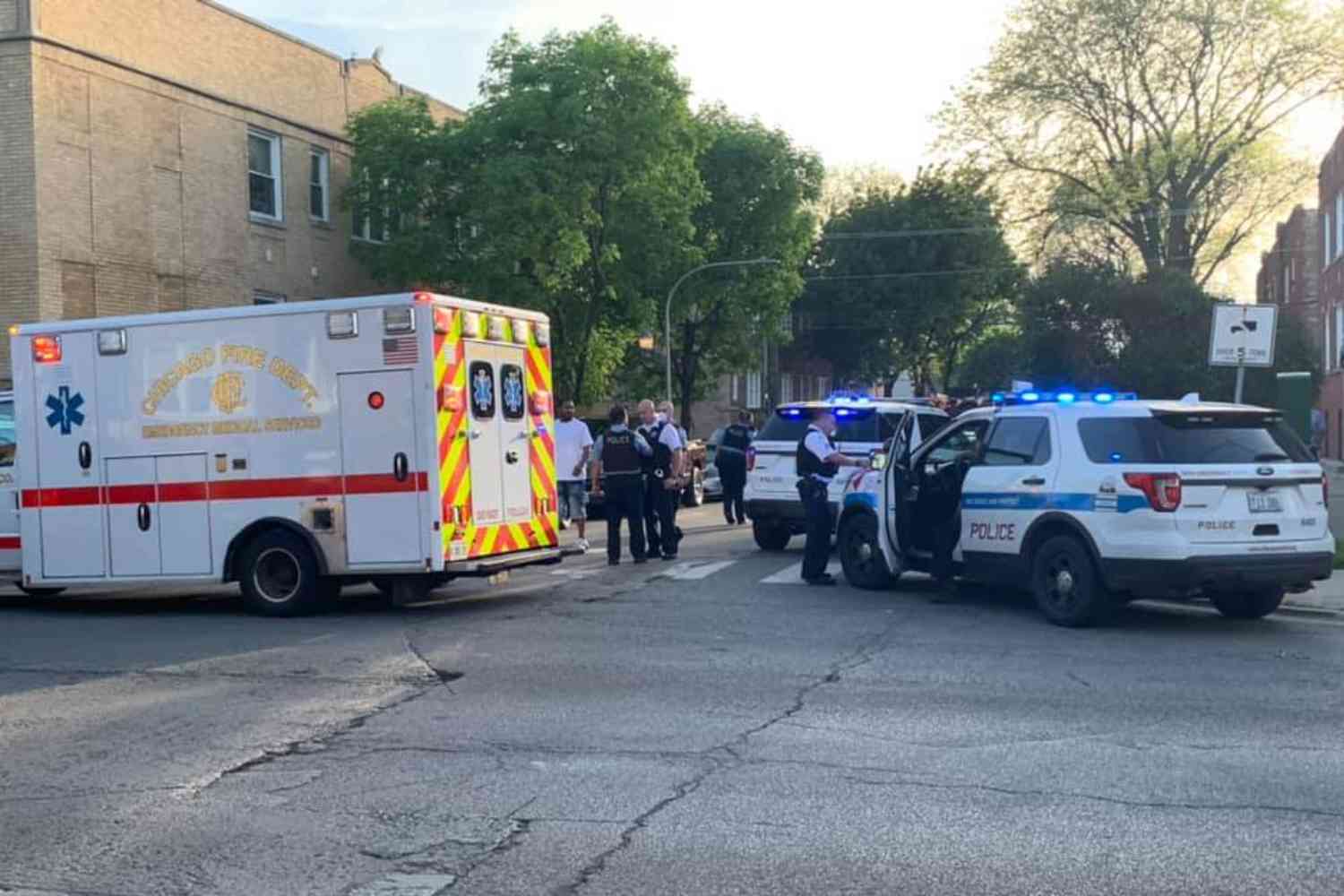 Authorities totaled 17 people shot and five dead, with the youngest non-fatal victim at 15 years old and youngest fatal at 16 in one day.
byBien Luigi

7-Eleven Under the Microscope in Illegal Immigration Probe

Disney makes history with "The Frog Princess", the first EVER Black Disney Princess. So what does that mean for us?
byBrennen Jones