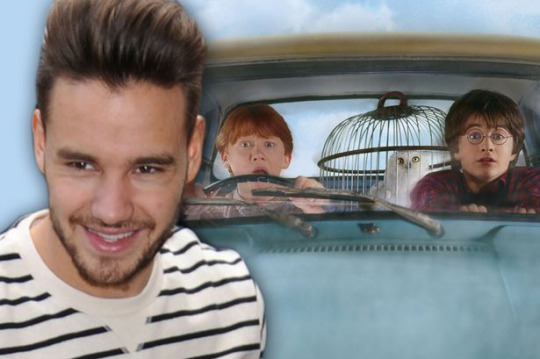 As a member of One Direction, Liam Payne certainly has a lot of fans. Who would have thought it, the super popular Payne likes reading and watching Harry Potter?

Payne, who idolizes the Harry Potter series, was willing to spend the money on a turquoise Ford Anglia. As Arthur Weasley’s car, it was charmed to have the flight capability. The “Perfect” singer recognized it directly when Payne was invited on The Radio 1 Breakfast Show on Monday.

“I bought the Harry Potter car and I put it in my garden. You know the blue car, the flying one? I bought one because I’m a bit of a geek,” Payne said during the program hosted by Nick Grimshaw.

Payne’s love of the Harry Potter series apparently did not end there. The 1993-born singer also announced with pride that he was in the same dormitory with Harry Potter in Gryffindor.

“I did the test on the website. My friend got Hufflepuff and I got Gryffindor,” Payne said. 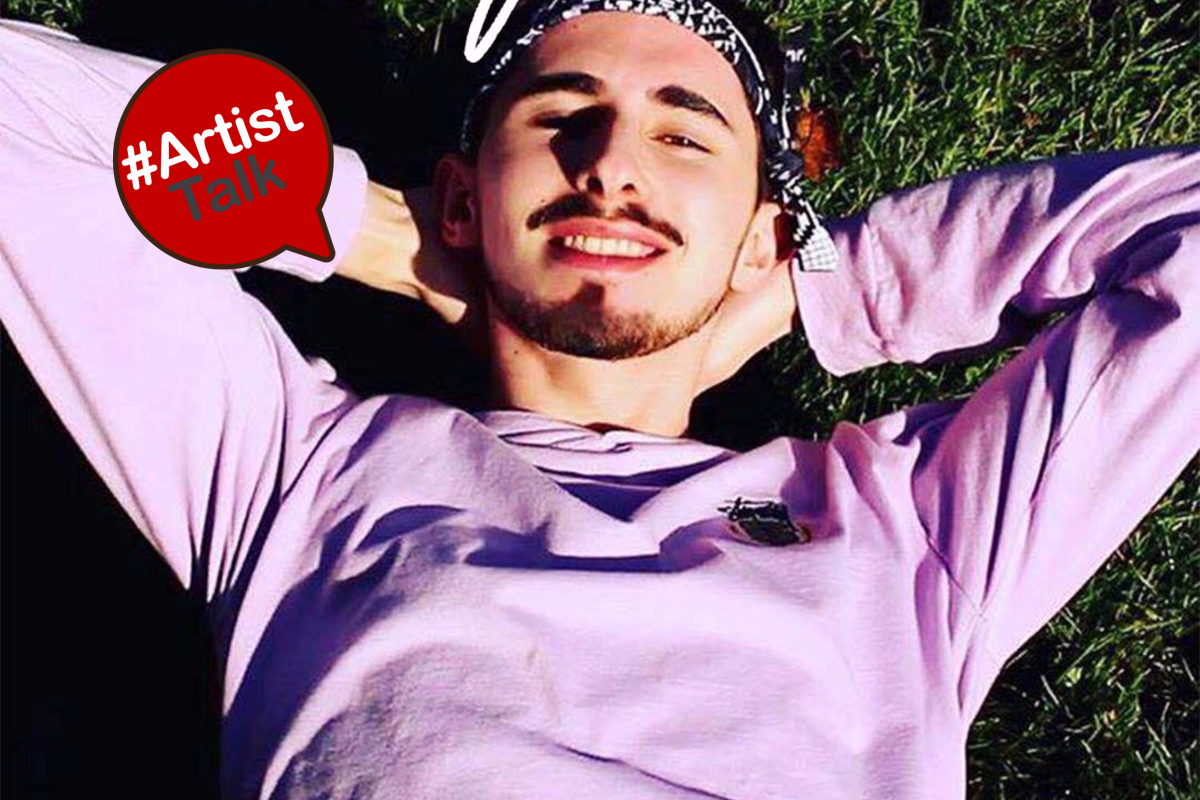