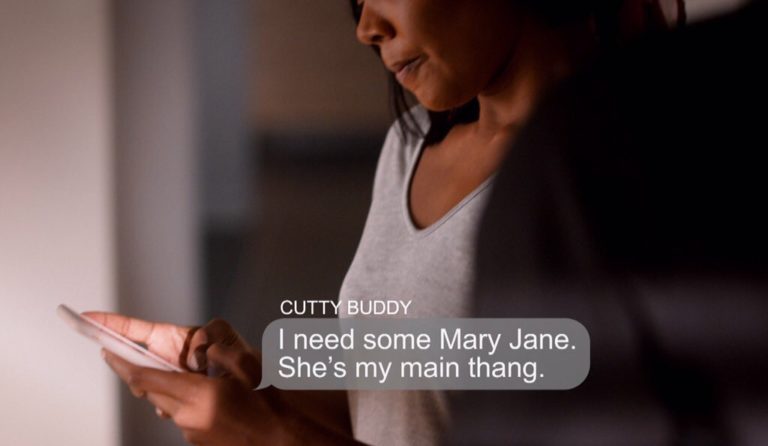 Last week on Being Mary Jane, MJ was contemplating taking her Cutty Buddy seriously after he was there for her while she was grieving the loss of Lisa.  Mark advised her to keep getting her “itch scratched” and look for a relationship elsewhere.

So in true Mary Jane fashion she hooks up with a nameless white guy at the club she just joined. Now fast forward to this week’s Being Mary Jane Cutty Buddy recap, MJ has another hookup with her  Mr. Nameless at the nightclub. She is now starting to like the impersonal and non-intimate relationship she has going on with him.

So the next day MJ gets a text from her Cutty Buddy and seems a tad bit confused by his request and wonders was his need for a serious conversation, and her stylist had to inform her (after peeking over her shoulder at her phone) that it was just a booty call.

Now here is where it gets serious after Mary Jane gets her “itch scratched,” Cutty Buddy has a seizure.  Now as usual she is ready to run. Her reason she thinks is that she now “knows too much about him” but in reality he is now human and no longer just a fantasy.

So is it just not fun anymore or is Mary Jane running for other reasons?

Since the beginning of the show, she has proved to be very emotionally unavailable and unreliable in her relationships. Her disconnect is starting to become more and more prevalent as her character develops. In the last few episodes prior to this weeks she saw Cutty Buddy as an escape and someone to rescue her from her own emotions and that’s how she liked it. She was in a position where she didn’t have to give herself any more than just physically.

Even approaching him about his seizures she appeared to come from more of a place of judgement than from concern which chased him right out of the door.

I’m so interested to see how her fight or flight continues to play out with these men and wonder will she ever get to learn her mysterious white guy’s name. 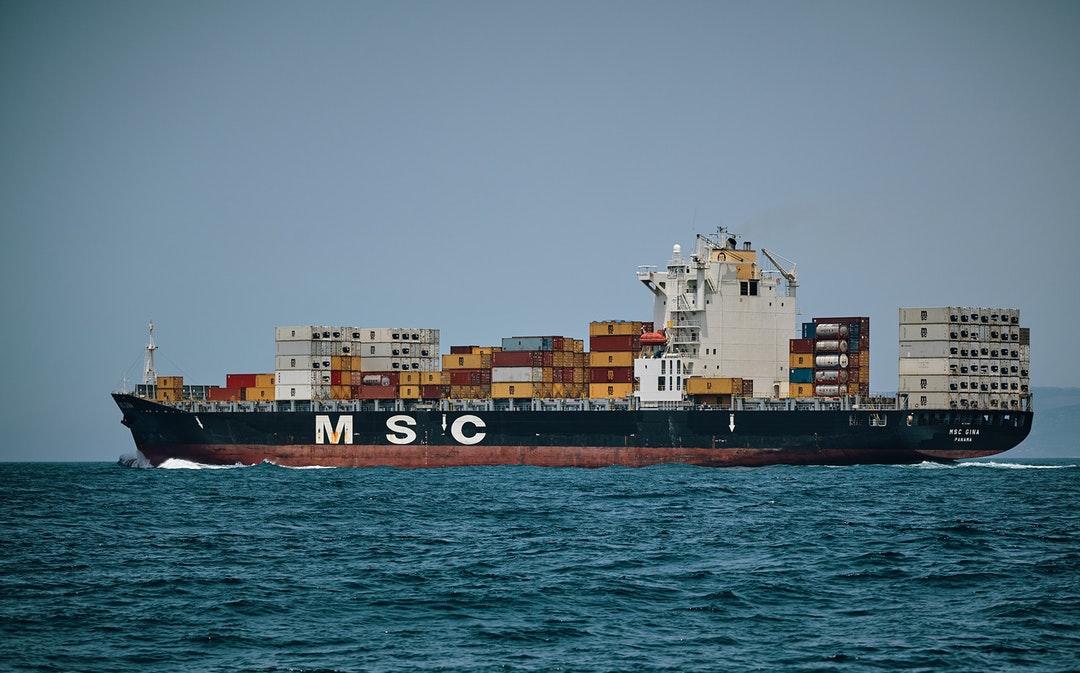 How to Find the Right Freight Shipping Service for You