At least 21 people were killed in the attack.

CNN reports, a 10-day national state of emergency after gunmen stormed a Malian hotel as guests gathered for breakfast. The gunmen bypassed gate security by using a car with fake diplomatic plates, according to witnesses.

Once inside the Radisson, attackers yelled out, “Allahu Akbar,” guns blazing, employee Tamba Couye recalled. They opened fire on tables, people, “anything that moved,” he said. By the time the siege was over, bodies were scattered across the floors of the Radisson Blu Hotel in Bamako. At least 21 people were killed in the attack Friday morning, the U.N. said. There were dozens of people trapped inside the hotel for hours until Malian and U.N. security forces surrounded the hotel and rushed in.

Couye, a hotel employee was at the restaurant when attackers rushed in. “They started firing at tables, “he said. “They walked through the hotel door and started to shoot everybody. Then they returned to the restaurant and closed its doors.” Couye immediately evacuated employees through an exit door as chaos exploded. One of the attackers was yelling “Allahu Akbar!,” he said. “These people started shooting. They were shooting at everybody without asking a single question. They were shooting at anything that moved.”

The United Nations reports that there were two or three gunmen that attacked the Radisson. The hotel was hosting delegations attending peace talks. The former French colony has battled Islamist extremists with the assistance of U.N. and French forces. Approximately 140 guests and 30 employees were there when the attack began, the Radisson chain said. The hotel is in an upscale neighborhood in Bamako and is a hub for international guests, and it is only a 15-minute drive from the main international airport.

Regional news agencies are blaming at two groups for today’s attack. Islamist militant group Al Mourabitoun claimed it carried out the attack together with al Qaeda in the Islāmic Maghreb, according to the Al Akhbar news agency. It said the attack was retaliation for government aggression in Northern Mali, Al Akhbar reported. The group also demanded the release of prisoners in France. Algerian jihadist and leader of the group, Mokhtar Belmokhtar, could be behind the attack, French Defense Minister Jean-Yves Le Drian told France’s TF1. But he said France was not certain. Belmokhtar was targeted in a U.S. airstrike in Libya in June. While Libyan officials reported that he was killed, their U.S. counterparts never confirmed his death publicly.

Brussels raises its alert level to 'Serious and Imminent Threat'

A new study by the American College of Physicians (ACP) has found Hepatitis C related deaths have now surpassed the amount of HIV related deaths that were in the year 2007.
byJason Baker 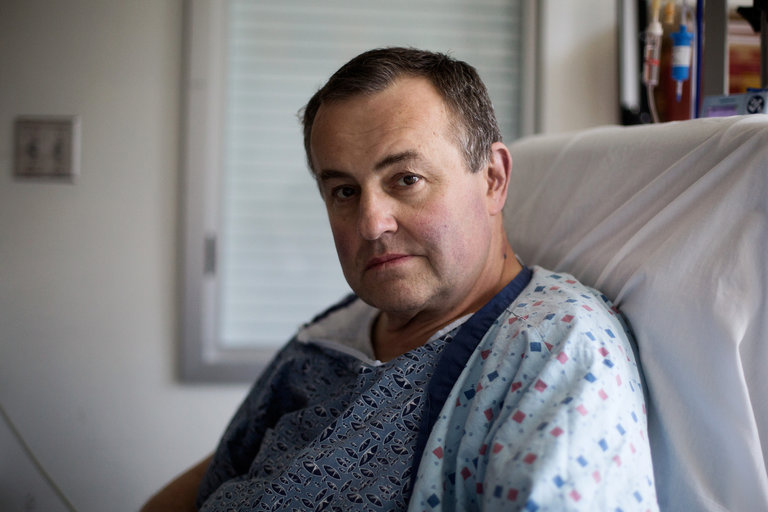 Boston's Massachusetts General Hospital made international news when it announced that they had successfully completed it's first penis transplant procedure. 64-year-old Thomas Manning lost his penis to a rare cancer in 2012. He has a reason to smile again as he became the first U.S. penis transplant recipient.
byMelony Hill

Apple introduces the thinnest, lightest, fastest and most powerful phone it has ever made, the iPhone 5, which will be released Sept. 21.
byTUT Staff