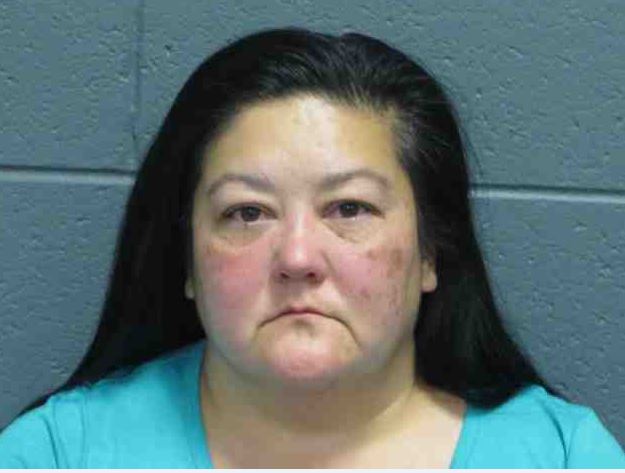 A woman accused of posting an online ad asking people to leave unwanted babies in a “baby box” has been arrested. The Forsyth County Sheriff’s Office arrested Elaine Williams, 47, on December 4 after receiving a tip about the suspicious advertisement on Craigslist.

Deputies say Williams wanted to give a baby to her 14-year-old daughter. Williams told investigators her daughter wanted a baby and would get one with or without her help.

Forsyth County Sheriff Duane Piper said, even though no one dropped off a baby at Williams’ home, the mother and her daughter made room for an infant. Piper told FOX 5 they changed the teenager’s bedroom into a nursery, complete with a crib, diapers and even had baby formula.

“It’s a complete lack of empathy. We are not talking about puppies. We are talking about children and newborn babies,” Piper said.

The “drop box” supposedly was at Williams’ residence, but it was unclear if there was an actual box.  And several people did offer to sell their baby to Williams.

Williams is charged with domestic unlawful advertisement/inducement for the adoption of children. Her daughter faces juvenile charges. If convicted, Williams could spend up to 10 years in prison for the felony, Sheriff Piper said.

The Sheriff’s Office is also working with Homeland Security to investigate possible human trafficking related to the case.

Has Mashable Agreed to $200 Million Buyout with CNN?