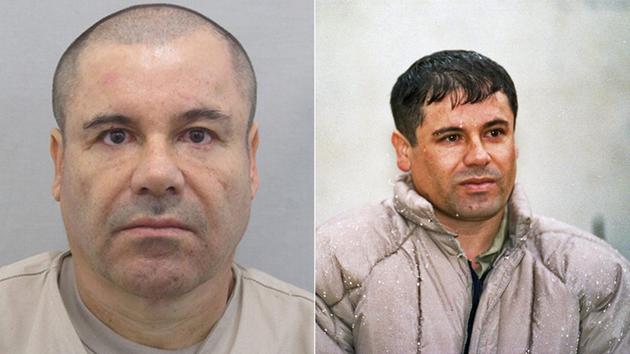 After nearly six months on the run, notorious drug kingpin El Chapo has been captured.

Mexican President Enrique Pena Nieto revealed the news in a tweet, writing: “Mission accomplished: We have him. I want to inform the Mexicans that Joaquin Guzman Loera has been detained,” the tweet states, written in Spanish.

An official from the Mexico Marines tells ABC News that Guzman was captured after a shootout with Mexican Marines in the city of Los Mochis, in the state of Sinaloa, on Friday morning.

Reports say five people were killed and six people were arrested when the Mexican Marines raided a house in Sinaloa although authorities have not confirmed a connection between the two.

The 57-year-old escaped from the Altiplano prison near Mexico City on July 11 and there’s been an active manhunt for him ever since. 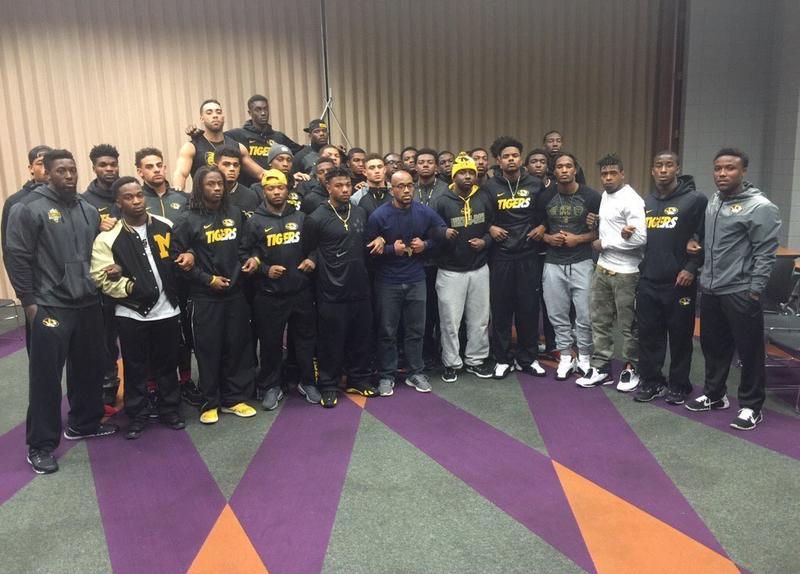 Opinion: Is Mizzou Indicative of How Whites Feel About Blacks In General?