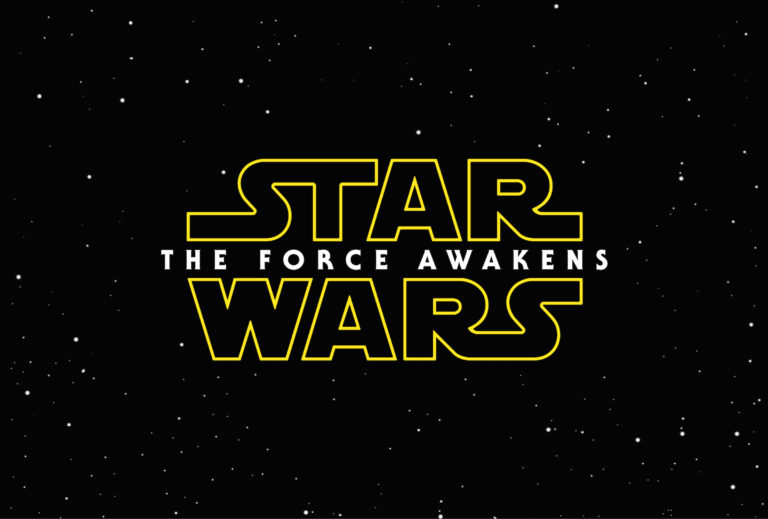 Star Wars: The Force Awakens had become the biggest-earning movie in North America only three weeks after it was first screened in cinemas, according to the Walt Disney Company.

“Star Wars: The Force Awakens is now the highest grossing film of all-time at the domestic box office,” the statement said.

The statement also made a thank-you to the fans, saying the record was not possible without their enthusiasm and ongoing supports.

“We feel it here and it drives us every day, and it will continue to in the very bright future of Star Wars. There has indeed been an awakening — and it’s all thanks to you,” the statement continued.

Recording a gross income of $1.56 billion globally, The Force Awakens still lagged behind Avatar, Titanic and Jurassic World in revenue from around the world, but it could go beyond those films after its premiere in China next Saturday.

The Force Awakens, an intergalactic story of good versus evil, is the seventh film of George Lucas’ science fiction series in 1977. Disney bought producer Lucasfilm for $4 billion in 2012.