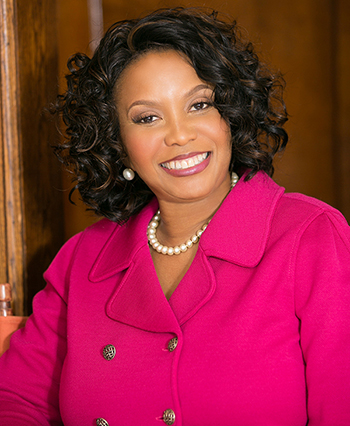 You may have noticed the hash tag #BlackGirlMagic trending recently. There’s no universal definition for the term  but The Huffington Post has described it as “a term used to illustrate the universal awesomeness of black women. It’s about celebrating anything we deem particularly dope, inspiring, or mind -blowing about ourselves.” Each women  here is making strides in her profession and inspiring other black women and young girls one day at a time.

Suzanne Shank is the CEO of Siebert Brandford Shank & Co. LLC who was recently appointed acting CEO of Siebert Financial Corporation. Siebert Financial Corp. is a publicly traded holding company for Muriel Siebert & Co. Inc., a discount broker/dealer and institutional investment bank. That makes her the first African American woman to be appointed to head a publicly traded financial services institution. The appointment follows the recent death of founder Muriel F. Siebert, the first woman to own a seat on the New York Stock Exchange.

Suzanne is much celebrated in her field of work. She has amassed awards and honors throughout the years that hold extremely high distinction including being named Entrepreneur of the Year” by the National Association of Securities Professional. She was named one of the “Top 25 Women in Finance and one of the “75 Most Powerful Blacks On Wall Street” by U.S. Banker Magazine.

In December 2015 31 year old Dr. Foyekemi Ikyaator and her husband opened a full service stand alone emergency room, Life Savers Emergency Room in Houston, Texas making her the first black woman to do so. Dr. Foye is a graduate of University of Wisconsin School of Medicine and Public Health where she attended school on a full academic scholarship.

To learn more about Life Savers Emergency Room  log on to www.lifesaverser.com.

There has been a focus on careers in S.T.E.M. ( Science.Technology.Engineering.Math.) recently and with that focus the spotlight has been shone on Dr. Hadiyah-Nicole Green. She is an innovator in the field of Cancer research and inspiration for young women looking to pursue careers as scientists. Dr. Green recently won over 1 million dollars in grant money to continue her reach on an alternative Cancer treatment using lasers as a way to avoid the downfalls of chemotherapy.

Dr. Venus Opal Reese is such an inspiration to women you would have a hard time believing that she was once sleeping on the streets before becoming the self made millionaire that she is today. Dr. Venus is an international speaker, marketing mentor, and entrepreneur coach who has been featured in Ebony Magazine, Forbes and Black Enterprise. She believes that the secret sauce to making millions is emotional healing and wants to teach women how to “pimp your pain” into a seven-figure business. Dr. Venus Opal Reese just launched a ten city business training tour this week. To see if she will be in a city near you www.BWMBlueprint.com/tour. 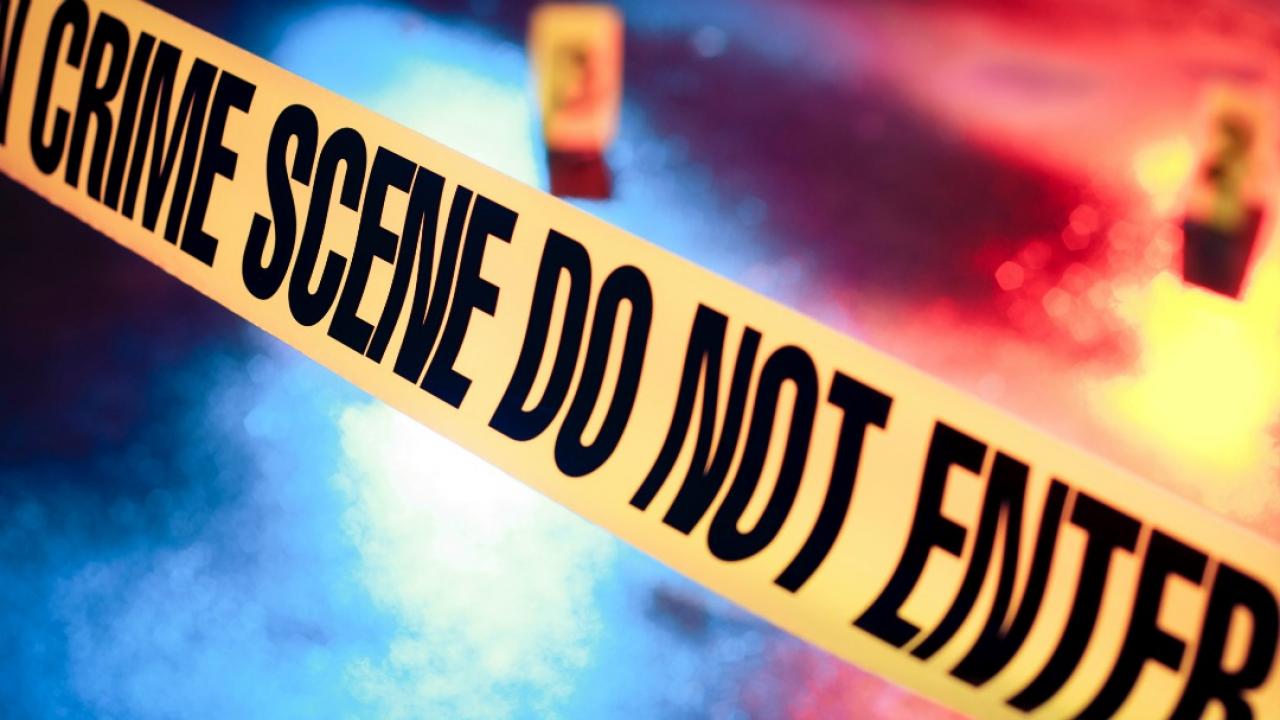