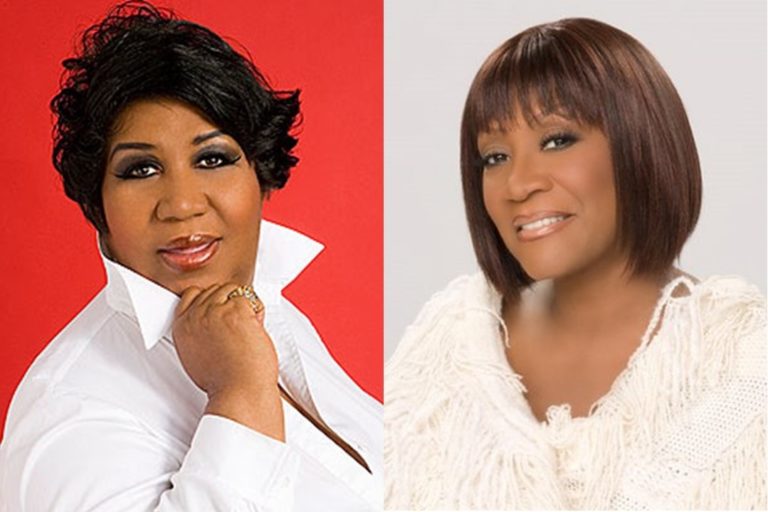 “Ms. Patti’s gonna have to move that pie to the side!” Franklin, who hasn’t tasted LaBelle’s dessert, told Detroit’s Local News 4 Today.
Entertainment

Aretha Franklin announced on Wednesday that she will soon be launching her own food line.  During an interview with Detroit’s WDIV Local 4 news, Franklin said that she is working with a  Phoenix based food group to begin developing her own products.

Franklin says, not only will she offer deserts but she will also offer chili, gumbo and baked chicken and dressing. This is after the sweet success of fellow soul diva, Patti LaBelle. LaBelle sold-out sweet potato pies at Wal-Mart over the holidays.

The Grammy-winning singer and cookbook author sold $1 million of her $3.98 pies after fan James Wright Chanel sang of his love for her dessert in a viral YouTube Video.  Chanel’s video received 4.5 million views in November.

LaBelle has since added two new Patti Cakes to her dessert line at Wal-Mart and made her seasonal sweet potato pie available year-round.

The Queen of soul was asked by Detroit’s WDIV Local 4 news, if she has tried LaBelle’s popular sweet potato pie.

“No, I haven’t, but Ms. Patti’s gonna have to move that pie to the side,” Franklin said.

In 2014, it was rumored that the two divas were rivals after Franklin appeared to brush by LaBelle as she made her way to perform at the White House.  This was following a first alleged fight between the two in March in Atlanta.

Franklin later said that there was no tension between the two in a statement to USA Today. “I’ve never heard anything crazier – regarding myself and Patti allegedly fighting on March 20, in Atlanta,” she said. “Patti and I are cool and we always have been. I enjoyed her at the White House. Classic Patti.”

Franklin has not set a release date for her food line yet. 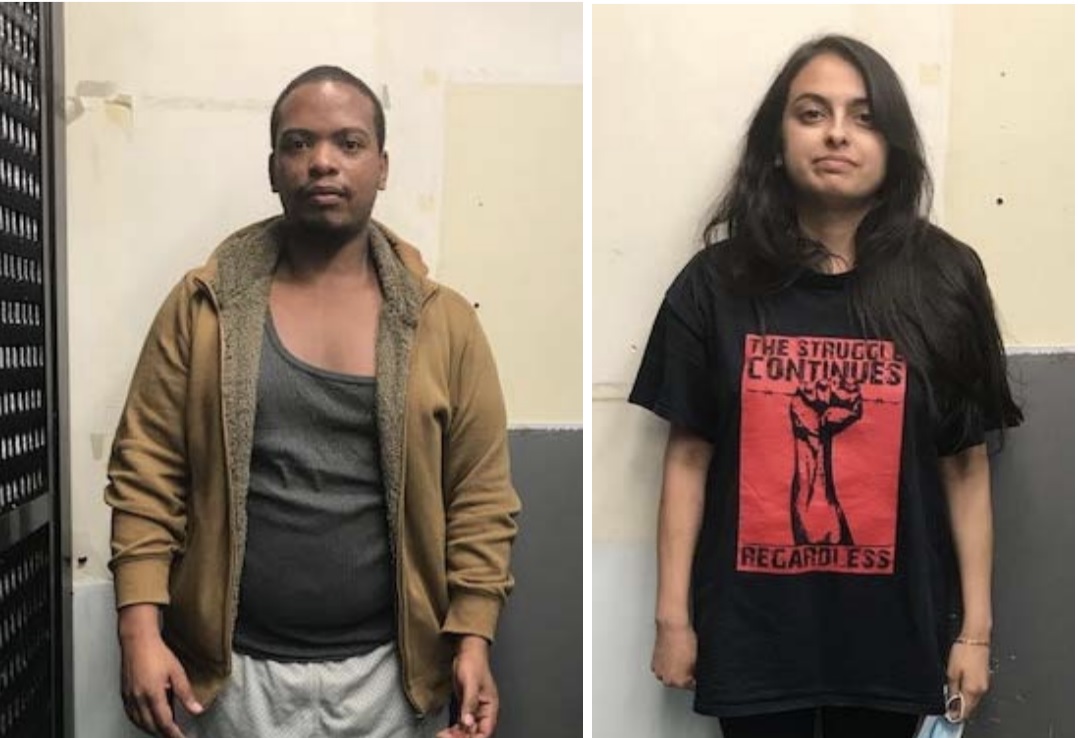